Millions of people are currently affected by the evacuation of Florida as Hurricane Irma starts reaching the state and creates some difficult traffic situation when escaping north. There are reports of traffic jams and gas stations running out gas.

There are a lot Tesla owners in Florida and they are also escaping north using the Supercharger network.

Now Tesla has even facilitated travels for some of them as the automaker remotely unlocked the full battery pack capacity of Model S/X 60/60D vehicles with 75 kWh battery packs.

That’s due to Tesla using an unforeseen feature of their over-the-air software update system.

Tesla used to offer the option to buy a Model S or Model X with a 75 kWh battery pack software-locked at a capacity of 60 kWh. The option would result in a less expensive vehicle with a shorter range, but the option to pay to remotely enable the longer range at a later stage.

Some of those owners reported this morning having more range than usual in their vehicles.

A Tesla Model S 60 owner in Florida reached out to us with almost 40 more miles than in his usual full charge and a new ’75’ badge in his car software.

While he didn’t ask for it nor knew why it changed, Tesla had temporarily unlocked the remaining 15 kWh of the car’s software-limited battery pack option to facilitate the owner’s evacuation.

We reached to Tesla and a representative confirmed that the company has put in place the emergency measure to temporarily extend the range of the vehicles of Tesla owners in the path of Hurricane Irma.

The company says that a Tesla owner in a mandatory evacuation zone required another ~30 more miles of range to optimize his evacuation route in the traffic and they reached out to Tesla who agreed to a temporary access to the full 75 kWh of energy in the battery pack, an upgrade that has cost between $4,500 and $9,000 depending on the model and time of upgrade.

Considering the 15 kWh (30 to 40 additional miles) could also be useful to other owners affected by Irma, Tesla decided to also temporarily unlock other vehicles with the same software-lock battery packs in the region.

Tesla’s Supercharger network is fairly extensive in Florida and most owners should be able to get by even with a Model S 60 (the shortest range option), but sometimes that 30 more miles of range can make a big difference.

Most Supercharger stations in Florida are still online: 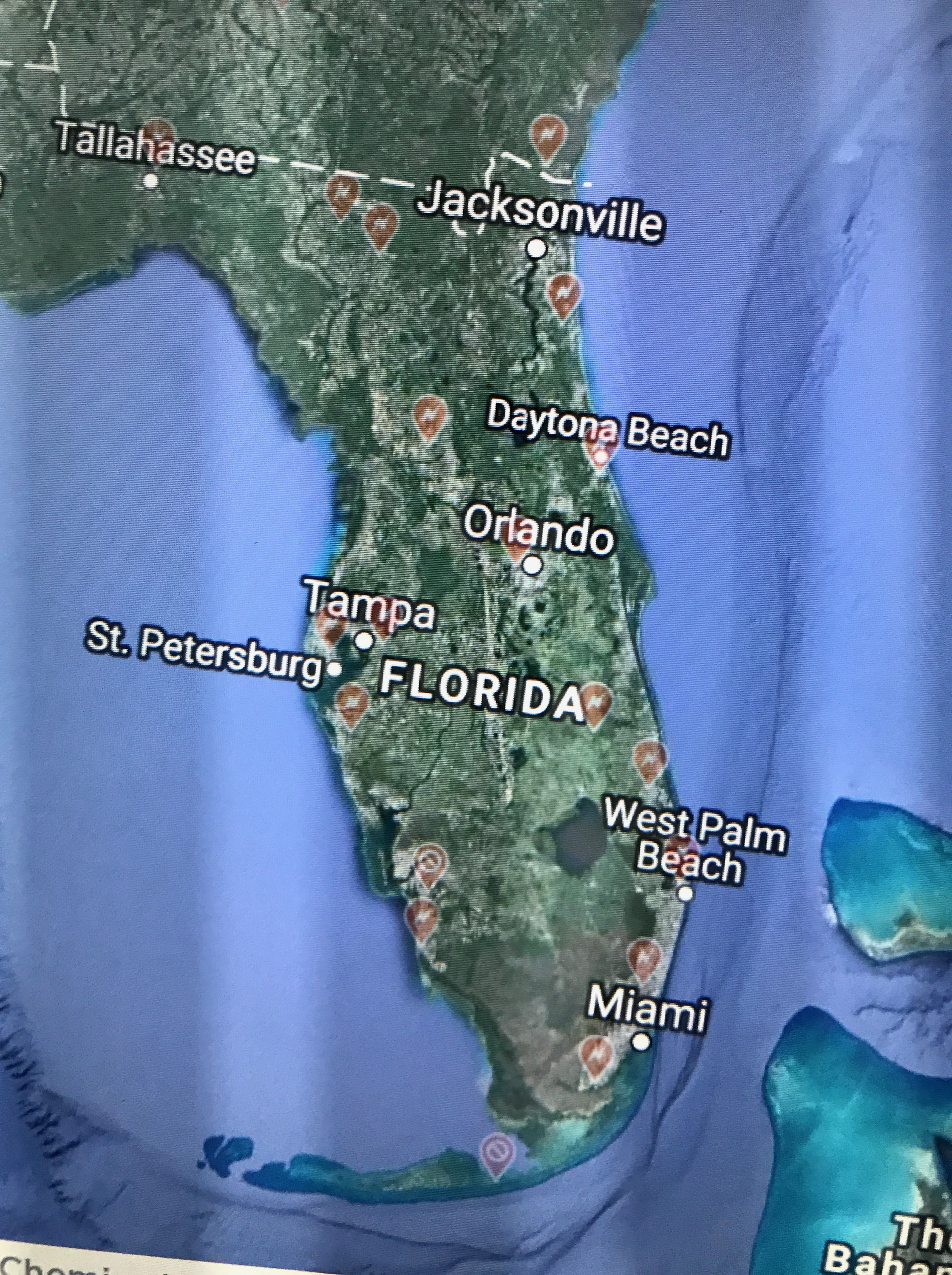 The station in the Florida Keys is offline and one in Myers is currently listed as “reduced service”:

Otherwise, the other Superchargers are reportedly online and accessible on the way north. Stay safe out there everyone.