Have you ever ask yourself how the Tesla Model S would fare against a brick wall? Now you have the answer.

A teen stole his father’s Model S in the Netherlands earlier today and after engaging in a police chase, the teen crashed the car into a house. Fortunately, none of the passengers of the vehicle nor the occupants of the house were seriously injured.

According to AD (Dutch), the 18-year-old driver took his father’s Model S while he was away in Spain.

Interestingly, neighbors even warned the father that his electric car wasn’t in the driveway anymore and he was able to track it with the Tesla mobile app.

His son, who had three of his friends in the car, was under the influence of drugs and alcohol when the police intercepted them, but they managed to speed away.

They were driving on a street ending at a T junction and apparently lost control at the end and crashed into the building. 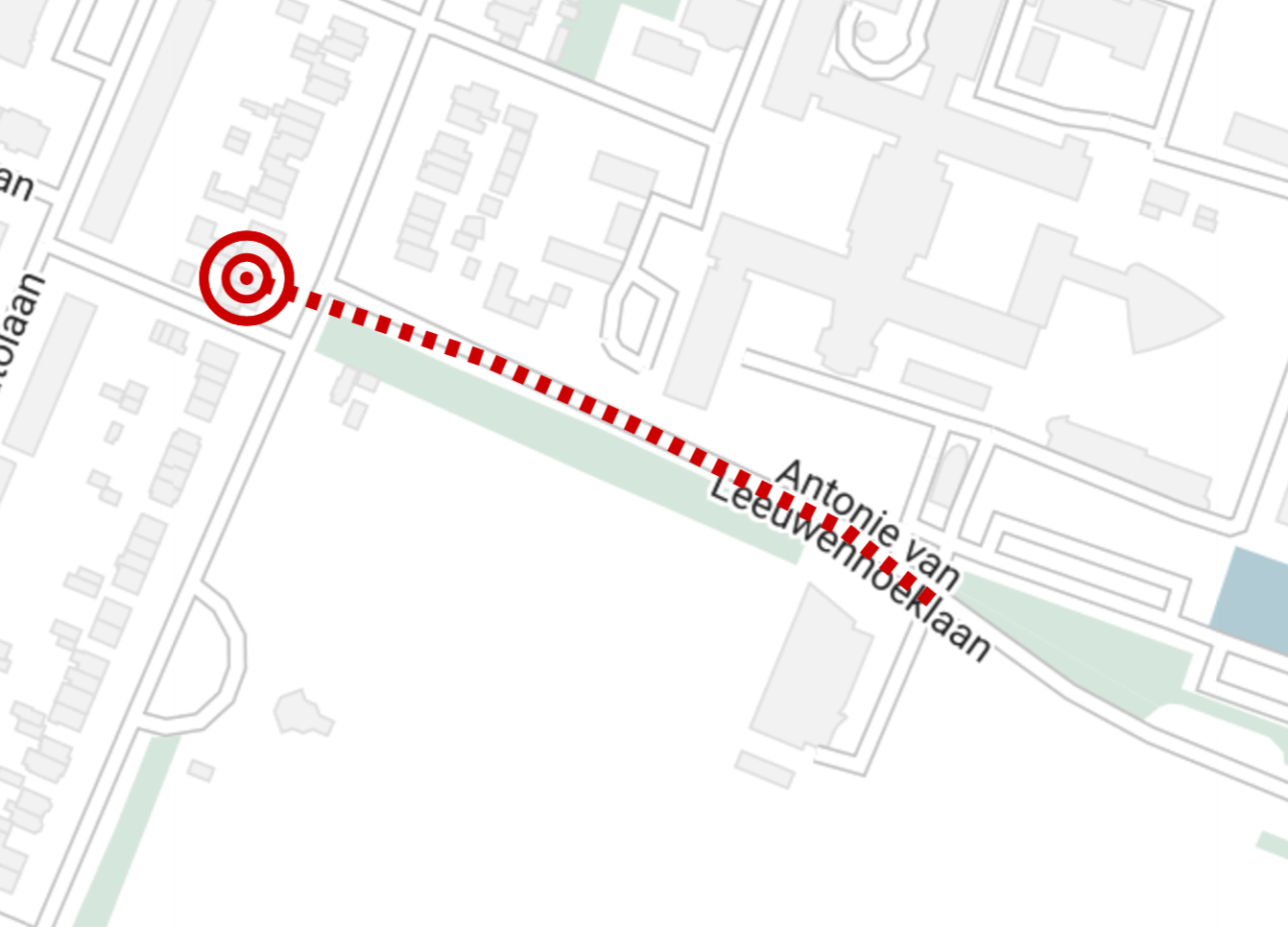 Occupants of the house told AD that they might have been driving as fast as 150 km/h (93 mph).

As you can see from the pictures, the Model S completely destroyed the brick wall facade of the building (pictures by Koen Laureij, Diane Hoekstra and Michiel van Beers via AD):

Fortunately, no one was in the room where the car went through. Three of the four people in the Model S were hospitalized, but reportedly without serious injury. The driver was arrested and his license has been revoked.

From an engineering standpoint, it again looks like a good example of the Model S’ large crumple at the front, thanks to the lack of an engine, reducing the force of the impact on the cabin.

The Model S is a heavy car at ~4,500 to ~5,000 lbs depending on the configuration and therefore, it was fairly certain that it was going to go through that wall – especially if they were indeed going at over 90 mph (~150 km/h). But despite the severity of the impact, the damages appear to be limited to the crumple zone and windshield.

It is reminiscent of another Tesla joyride that ended in a spectacular Tesla Model S crash after flying 82+ft in the air, which also showed the importance of a large crumple zone – something easier to achieve in an electric car.