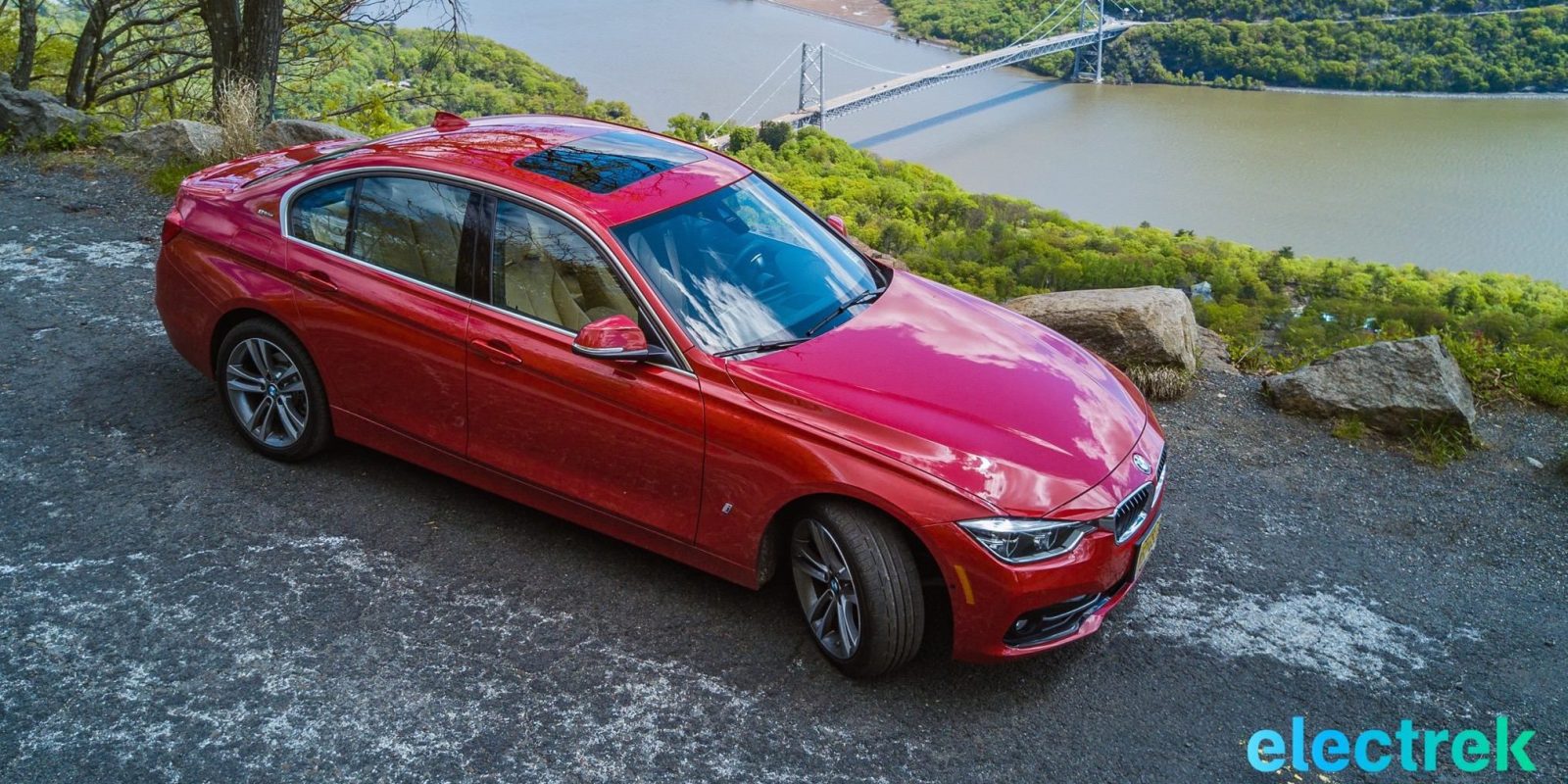 While BMW’s electric car plans have long been confusing, the German has been positioning itself for moving more seriously in the electric vehicle space lately. The company started holding meetings to warn employees that EVS are coming and here to stay and they announced production expansion for their upcoming electric vehicles.

Now a long-rumored all-electric (not its half hearted 330E) version of its popular BMW 3 Series is reportedly going to be unveiled in September.

An electric BMW 3 Series has long been rumored and it would make sense to bridge the gap, but it never officially appeared in the company’s plan, while they were not shy about confirming plans for an all-electric BMW X3.

Now German newspaper Handelsblatt reports citing company sources that an electric BMW 3 Series is planned and should be unveiled as soon as in September at the IAA auto show in Frankfurt.

If the rumors are true, Frankfurt could be an interesting show for electric vehicles since Honda, Jaguar, Mercedes-Benz and Volvo are all also rumored to unveil EVs at the event.

They are reportedly aiming for a range of ~400 km (250 miles), but they are likely referring to NEDC-rated range and therefore, the real-world range could be closer to ~200 miles.

BMW is definitely looking to compete with the Tesla Model 3, which some say is already affecting the vehicle’s sales.

Facebook millionaire turned venture capitalist Chamath Palihapitiya recently suggested that the Model 3 is already stealing sales from the 3-Series even before they start deliveries: 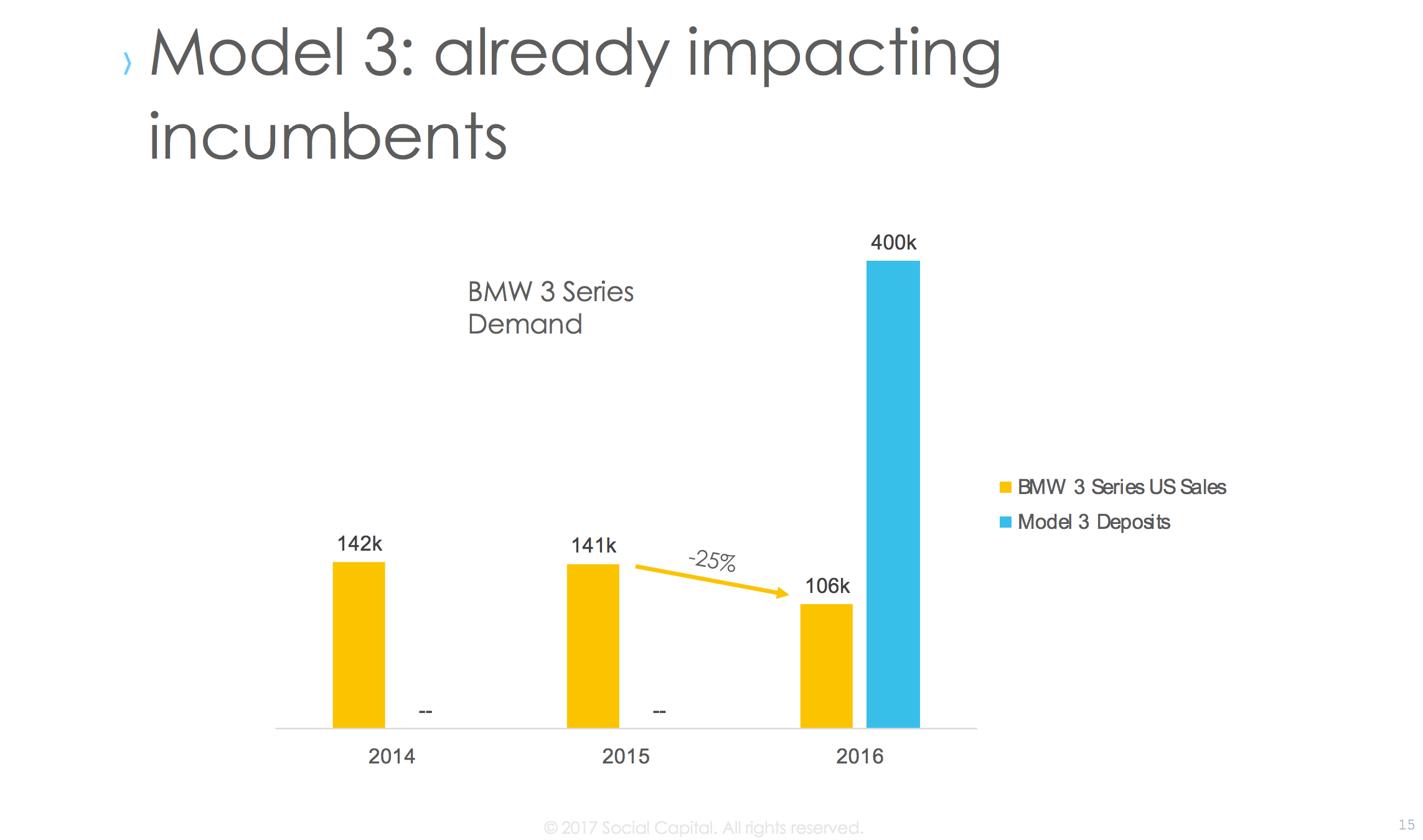