The Electrek Long Review: Years later, the BMW i3 is still a winner 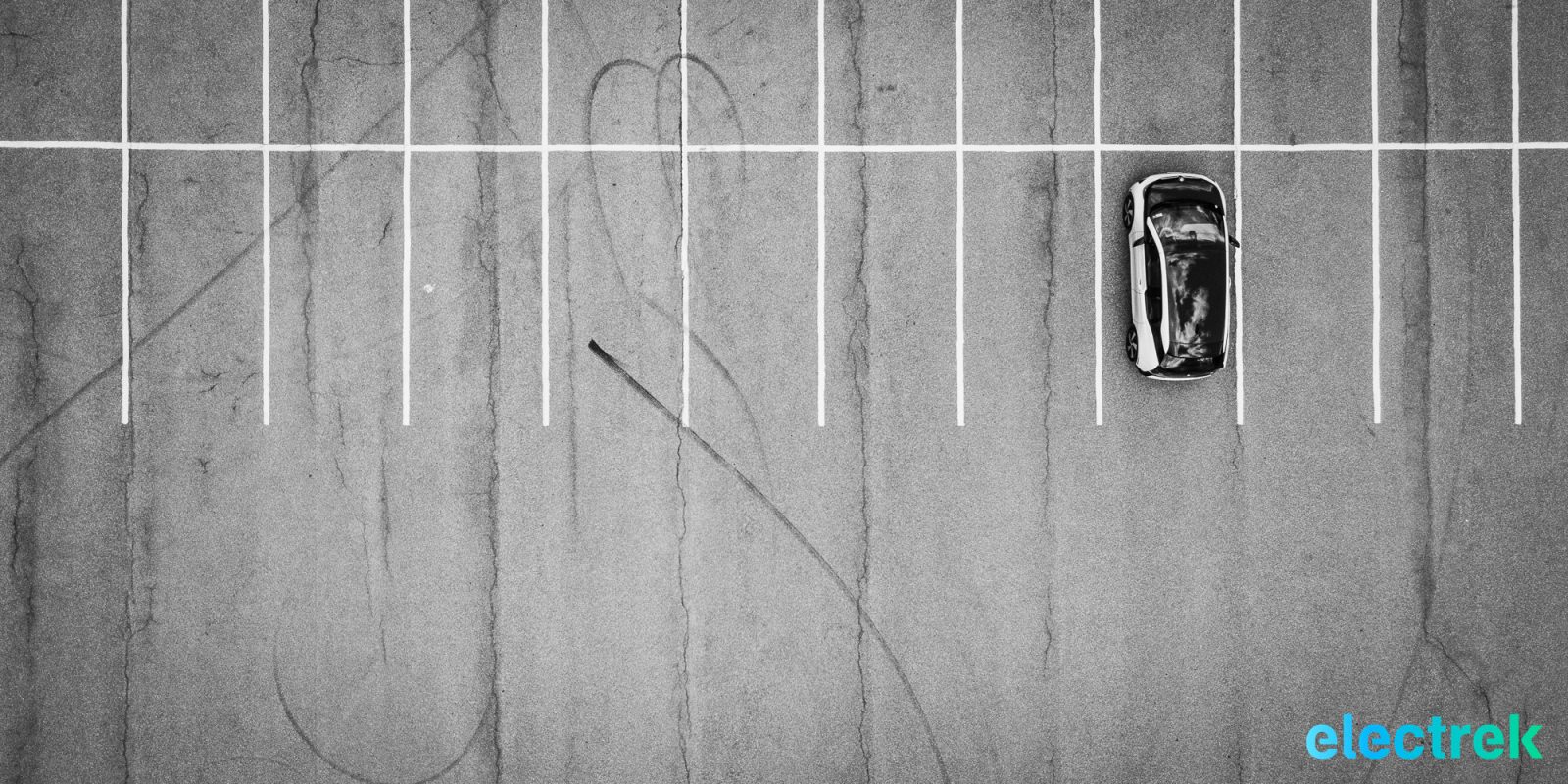 The opinions of people on the BMW i3 seem to be very divided. They either love the car or simply hate it. It is either good or bad. Black or white. Is that accurate though? Can it be placed in a box like that or is there more to this little EV?

I think there is a lot more to this car than meets the eye. The i3 seems to be the only car over a long period of time where BMW actually took a risk and thought outside of the box. BMW went all out and built a car that was entirely new from the ground up. And when I say new, I don’t mean new, like the new 5 series is new. No, I mean new as in using a new approach with new materials, based on a new design and with a new way of propulsion, i.e. electric.

BMW thought way outside of the box and built a very efficient and lightweight electric vehicle. I lease an electric-only i3 from 2015, and over the last so many months I have put more than 10,000 miles on it, driving it all over the NY metro area. I drove it during warm summer days, during torrential downpours and during the Stella snowstorm. By now, I think, I have enough miles under my belt to know (and share) what it is like to daily-drive the BMW i3. The last twelve months have changed the way I see this car and it is anything but simply black or white. Some features, I love and some others I don’t. Read on and find out what it’s like to drive in, and live with, the BMW i3.

This is fairly straightforward, most people do not like the exterior design and that’s probably an understatement. Especially from the front, the car looks weird. A mix between aggressively styled headlights and a sort of “high hat” design. From the back, things don’t look much better. Narrow tires and an aerodynamic design that makes the car look impossibly small. There is no way you’d comfortably fit four people inside or at least that is what many people think (our Dutch family of four tall people fits very well). Apart from the design, the limited range of the i3 is another major reason for people not to consider this car at all when they are shopping for a new vehicle. I think that is a shame because once you get inside an i3 and actually drive it, this little car may quickly change your mind. More after these photos.

What do I love about this car? 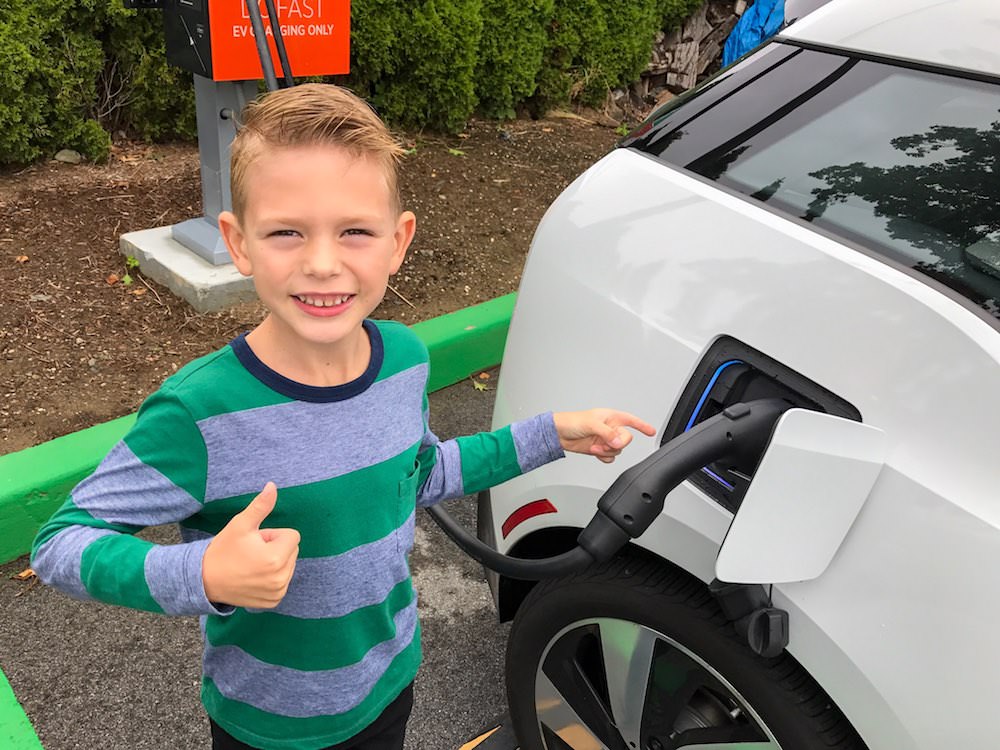 Electric BMW i3 is approved by a future driver.

Re-reading this article, it is almost funny how much I have become a fan of electric driving and driving in my award-winning i3 in particular. In the past, I have owned a Lancia Delta (2nd gen) and Factory 5 Roadster and I loved driving those cars. I thought that a powerful combustion engine was at the heart of the driving experience and I never thought electric cars would appeal to me. Until the day that I brought in my BMW 335i coupe in for service and got an i3 as a loaner. From that day on, I was sold on electric.

The last thing I will say about this car is that unlike the 330e we drove last week, the i3 is a, albeit technically advanced, simple and honest BMW in nature that puts the FUN back in driving. Now, please BMW, think outside of the box again and bring us a fully electric 3 series sports sedan. There is a lot more interest than you think!

Please let us know in the comments below if you too want BMW to offer a full-electric 3 series. 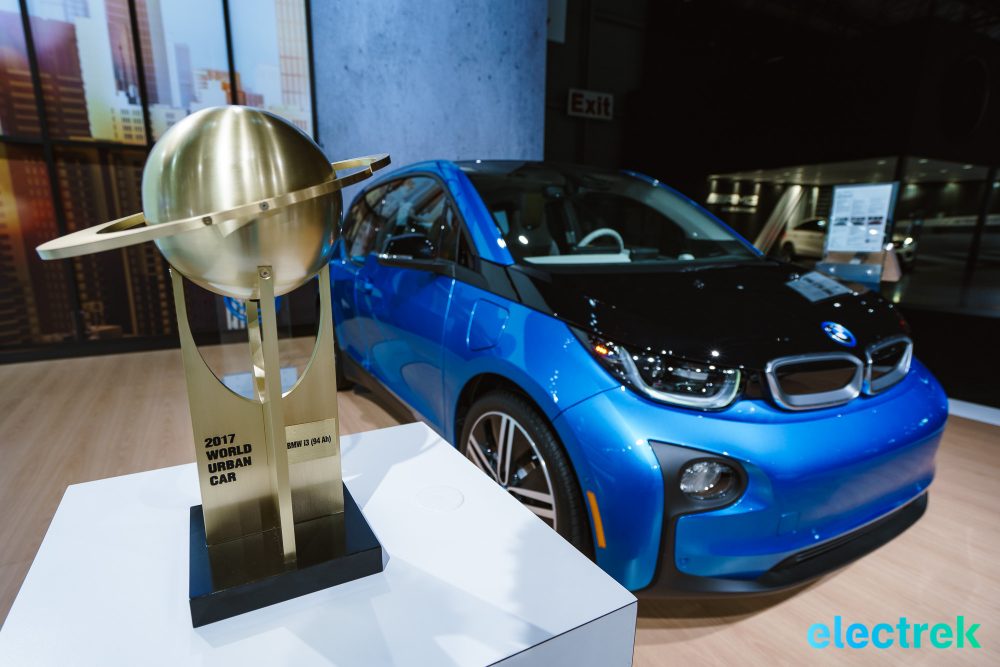