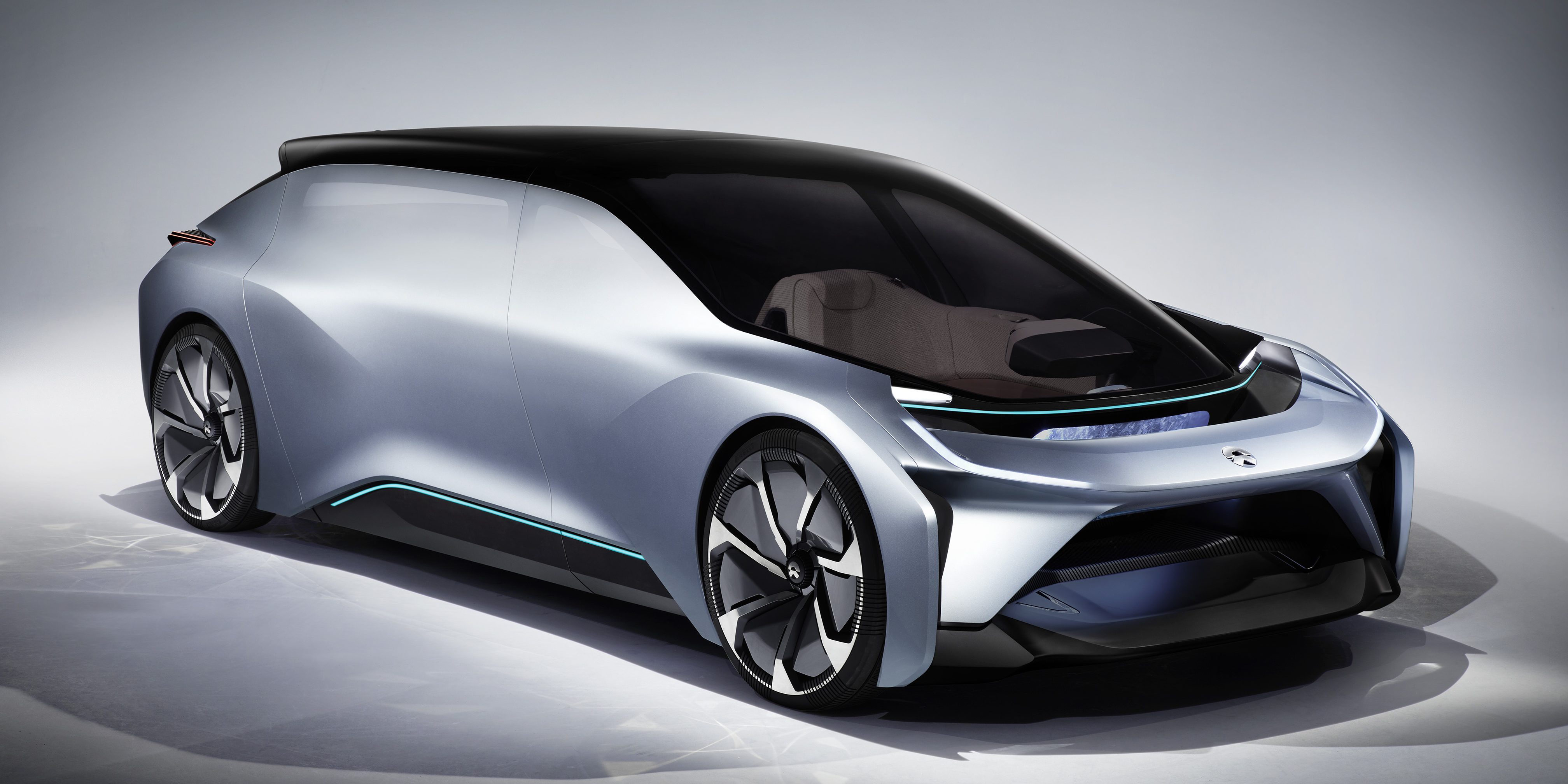 Chinese tech giant Baidu has confirmed having led a financing round in the electric vehicle startup NIO, formerly known as NextEV. The news comes just after the company unveiled its ‘EVE’ concept, an all-electric and autonomous vehicle.

The round of investment is reportedly worth up to $600 million, which would make NIO one of the most, if not the most, well-financed electric vehicle startups today.

A Baidu spokeswoman confirmed to Reuters that they led the round without confirming the total raised:

“We can confirm that Baidu has led investment in this round of funding,”

NIO is primarily backed by Chinese venture firms, like Tencent, and tech entrepreneurs, like William Li from Bitauto, but it also has a strong engineering presence in the US led by US CEO Padmasree Warrior. At their US locations, the company has been hiring autonomous driving experts from Tesla and Apple.

While the money seems to be primarily, if not exclusively, coming from China, the company presents itself as a “global company” with global ambitions for its vehicles.

When unveiling the EVE concept earlier this month,  they announced that they will have a fleet of autonomous cars in the US by 2020.

NIO is now one of several China-backed electric vehicle startups with global ambitions. Lucid Motors and Faraday Future are probably the most well-publicized efforts, but they have been stalled over the past few months and NIO could now surprise with this important cash infusion.

They are not alone though. Tencent, one of NIO’s main backers, also invested in Future Mobility Corporation Ltd. (FMC). The company was formed when BMW executives from the automaker’s electric vehicle leadership, also known as the BMW ‘i’ brand, left the German automaker to join the newly formed Chinese EV startup. Soon after, two Tesla executive joined the effort.

China is already the biggest market in the world for electric vehicles, but between all those different efforts, it’s clear that the region is poised to also compete on the global market.