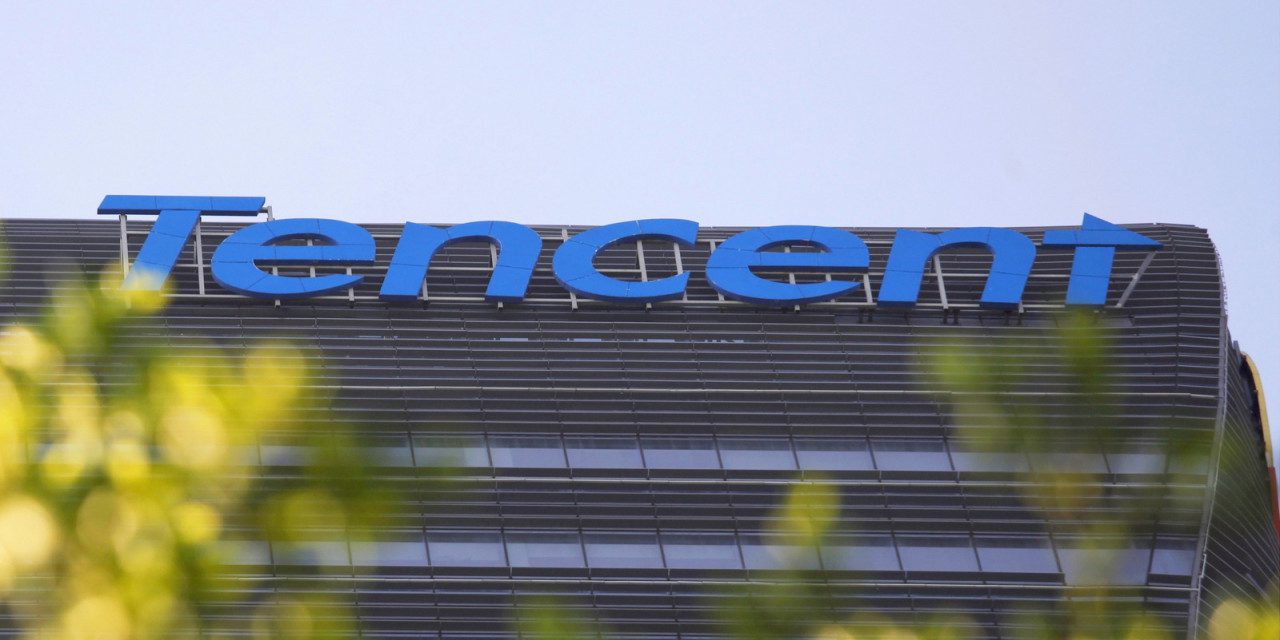 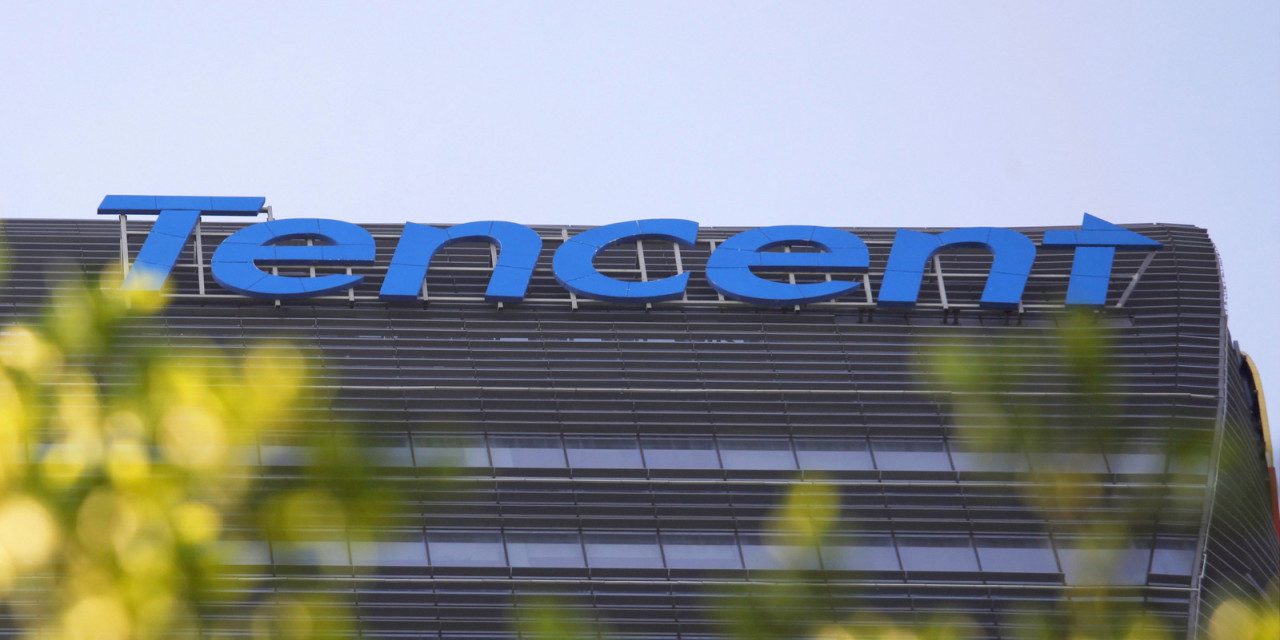 Tencent is an important holding company in China with significant investments in several of the country’s biggest internet, video game and social media companies.

The group already announced its interest in electric vehicles by launching NextEV last year, alongside other Chinese tech tycoons. The company is reportedly developing an electric supercar and it already raised over $500 million. In December, it was revealed that the group put former Cisco and Motorola CTO Padmasree Warrior in charge of the firm’s US operations.

Like another Chinese tech company investing in electric vehicles, LeEco (formerly LeTV), who invested in at least two electric vehicle projects, Faraday Future and Atieva, Tencent appears to be edging its bet with this new project.

According to WSJ’s report, along with Breitfeld, three other key executives from BWM’s i division are joining the startup:

Dirk Abendroth, who developed electric powertrains for the i-series, Benoit Jacob, who was head of design at BMW i, and Henrik Wenders, head of BMW i product management, will take up positions at Future Mobility, according to two people familiar with the situation.”

Although the four executives certainly represent significant additions to Future Mobility’s team, it’s definitely a blow to BMW’s electric vehicle effort, which produced both the BMW i3 and i8, and is reportedly developing an all-electric SUV. BMW refused to comment on WSJ’s report.

Featured Image: Tencent’s headquarters is seen at Nanshan Hi-Tech Industrial Park in the southern Chinese city of Shenzhen, in this June 9, 2011 REUTERS/Bobby Yip

BMW BMW i3 BMW i8 BMW i Tencent