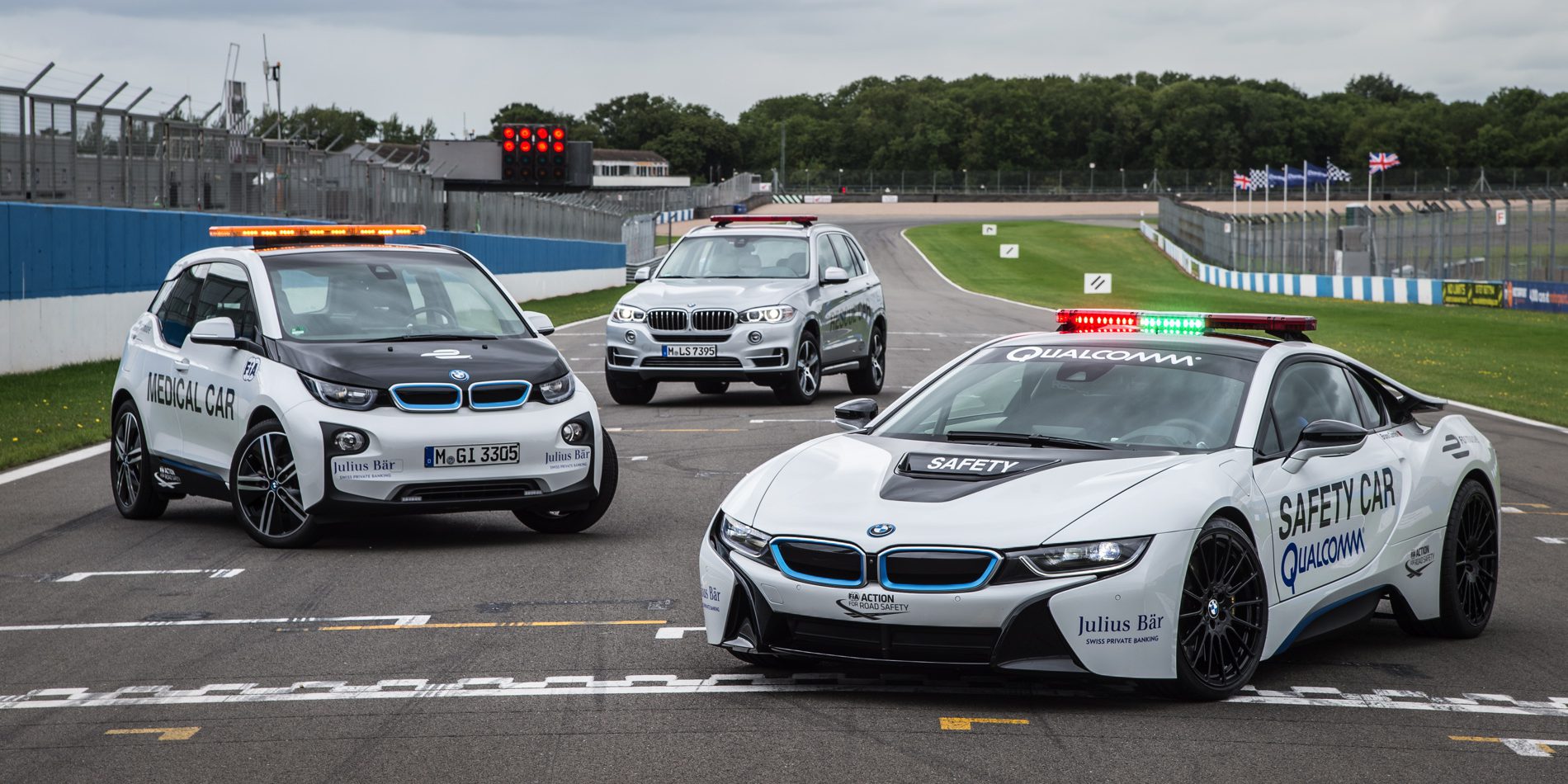 The Formula E, an all-electric racing championship, has been gaining a lot of credibility over the last few year with several serious automotive companies, like Renault, Citroen, Mahindra, Jaguar, and Audi already involved in the championship, as well as a few newcomers like NextEV and Faraday Future.

BMW Motorsport has also been involved through its backing of the MS Amlin Andretti team, but now the German automaker is announcing its intention to enter the season 5 of the racing series with its own team now that it has been approved as a manufacturer.

While Formula E teams were forced to use the same vehicles in the first seasons, they are now allowed to modify the electric motors, inverter, and transmission. Approved manufacturers with teams in the 2018-2019 season will be able to tweak their vehicles and it will not be only about the drivers and race management anymore.

The Formula has announced 9 approved manufacturers:

BMW is the latest major automaker to join the series, but it was already involved, again through the MS Amlin Andretti team, but also with its electric vehicles acting as safety car (BMW i8) and medical car (BMW i3) – pictured above.

“Since its inaugural season, Formula E has enjoyed rapid development and is now regarded as a high-level racing series. BMW i has contributed actively as Official Vehicle Partner from the word go and has left its mark on the series. Other manufacturers have now followed suit. Everyone involved is delighted to be taking steps to get involved on the sporting and technological side of Formula E. Planning is underway to compete with a works team in season 5. This required our registration as a manufacturer. This was completed by the required deadline.”

He confirmed that Andretti will still be involved with the new BMW team.

While they will be able to develop their own powertrain for season 5, they will all use the same chassis, which will be new starting also from season 5. Spark Racing Technologies, the engineering firm behind the new chassis, recently released the first images of the concept for the next-gen all-electric race car.

As for the current season, it continues in Mexico City on April 1st with 5 more races until the final race of the season in Montreal in July.