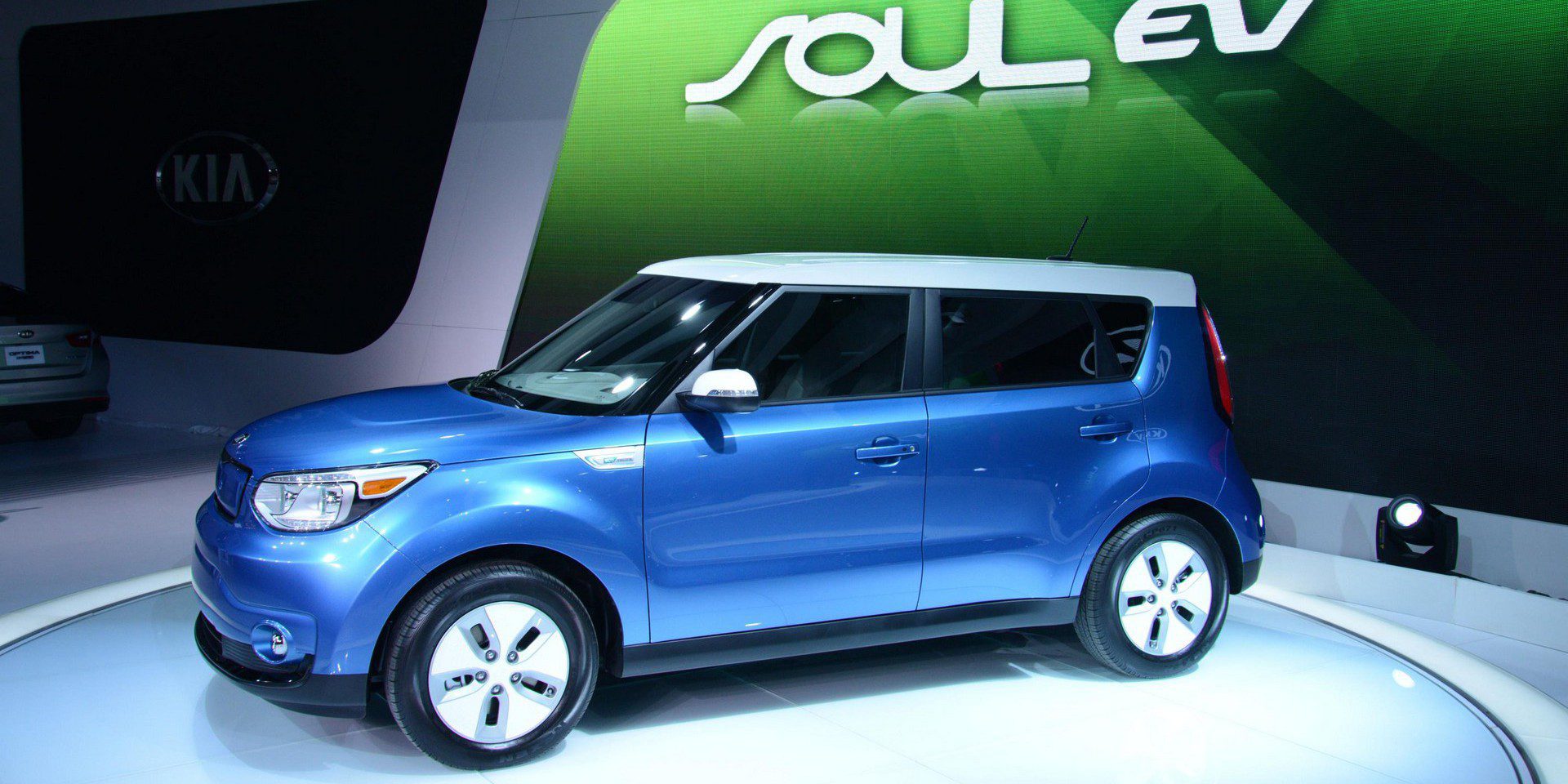 Kia is still working on its all-electric vehicle strategy and all they have to show for the meantime is a compliance car: the Kia Soul EV. We reviewed the 2017 version of the vehicle last year and we were pleasantly surprised for what is basically a gas-powered vehicle modified to fit an electric motor and battery pack in order to comply with zero-emission mandates.

We now learn that the Korean automaker is planning an incremental upgrade to the 2018 version of the Kia Soul EV for a slightly longer range.

The company has yet to confirm the specifics of the new electric vehicle, but Kia-World obtained some documents showing that it will feature a new battery pack with 30 kWh of usable capacity versus 27 kWh for the previous version.

The overall capacity of the latest pack was 30 kWh, but the company was using a safety buffer, which is standard in the industry.

It should allow for a roughly 10% increase in range from the current 93 EPA-rated miles. We expect something between 105 and 110 miles.

The new Soul EV will lack behind the competition in term of range against the Chevy Bolt EV, Tesla Model 3, and the new Nissan LEAF, which should all be available around the same time, but with over 200 miles of range.

Unless the 2018 version comes with a significant price drop from the current $32,000 MSRP, it will be hard to justify.

Again, the Soul EV is only a compliance car for Kia. In the US, it’s only available in ZEV states, where they delivered fewer than 2,000 units last year. 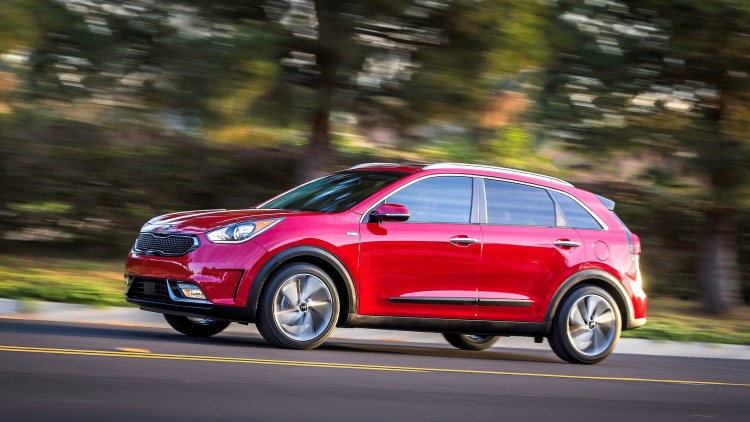 The company’s new Niro SUV is expected to be its more important effort in the electrification of its lineup. Currently available as a hybrid, the company is expected to introduce plug-in hybrid and all-electric versions of the vehicle next year – taking a similar approach as its Korean competitor Hyundai with the IONIQ.