Hyundai announces highly competitive pricing for IONIQ Electric in the US: $29,500 before incentive (under $20,000 in CA after) 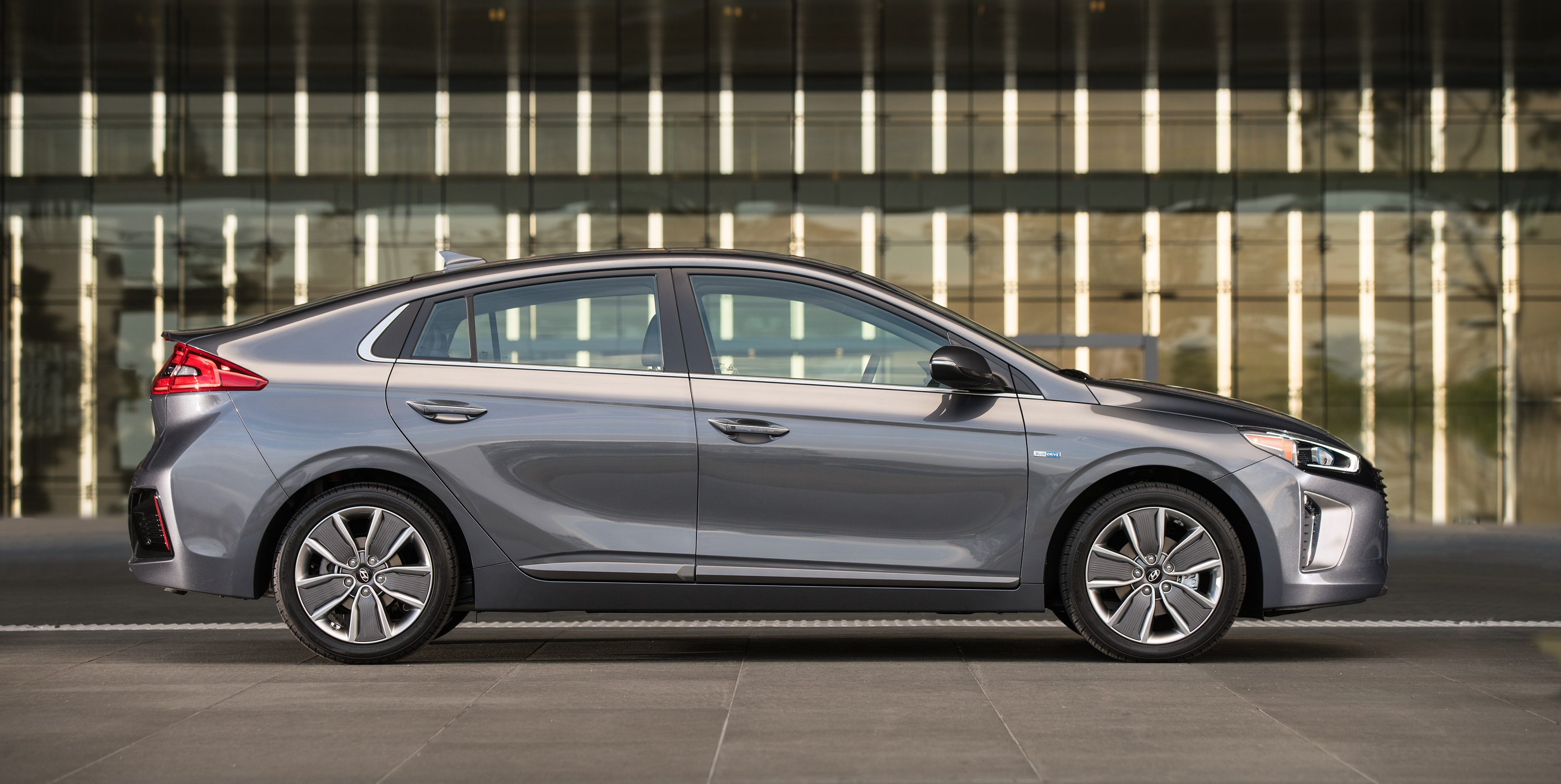 As we recently reported, Hyundai is about to launch the all-electric version of its new IONIQ vehicle in the US. The Korean automaker has now confirmed pricing and it’s a lot more competitive than anticipated. The vehicle will start at an MSRP of just $29,500.

After electric vehicle incentives, the car could technically be sold for less than $20,000 in certain markets – making it highly competitive in its segment.

As we highlighted last week, the vehicle has an EPA-rated range of 124 miles on only a 28 kWh battery pack and 88kW engine, which makes it the most energy-efficient all-electric vehicle out there.

While that’s impressive, it has been priced at the equivalent of ~$35,000 US in other markets, which makes it more difficult to justify at the same price of the Chevy Bolt EV or the upcoming Tesla Model 3, but with about 100 miles short on range.

But this new pricing is a game changer (before Freight Charges of $835):

It doesn’t offer very impressive performance beyond its efficiency, but that will be enough for a lot of drivers at that price range.

“Ioniq will attract an entirely new group of eco- and efficiency-oriented buyers in the U.S. market. With outstanding powertrain flexibility, design, connectivity, and advanced technologies, Ioniq meets the needs of a large and growing group of buyers needing a highly efficient, enjoyable to drive, low-emissions vehicle without compromise to their daily lifestyles.”

Now we are only concerned about the availability of the vehicle. Hyundai is now offering drives of its Ioniq models (HEV and PHEV also) in the Santa Barbara region of California. We expect the supply of the all-electric version to be limited to dealerships in California and maybe other ZEV states for the foreseeable future.

Hopefully, it will eventually become available in other states. Where it will be available, it will likely come in competition with the Nissan LEAF and even BMW’s i3.

The first deliveries to dealerships are expected in the coming weeks.