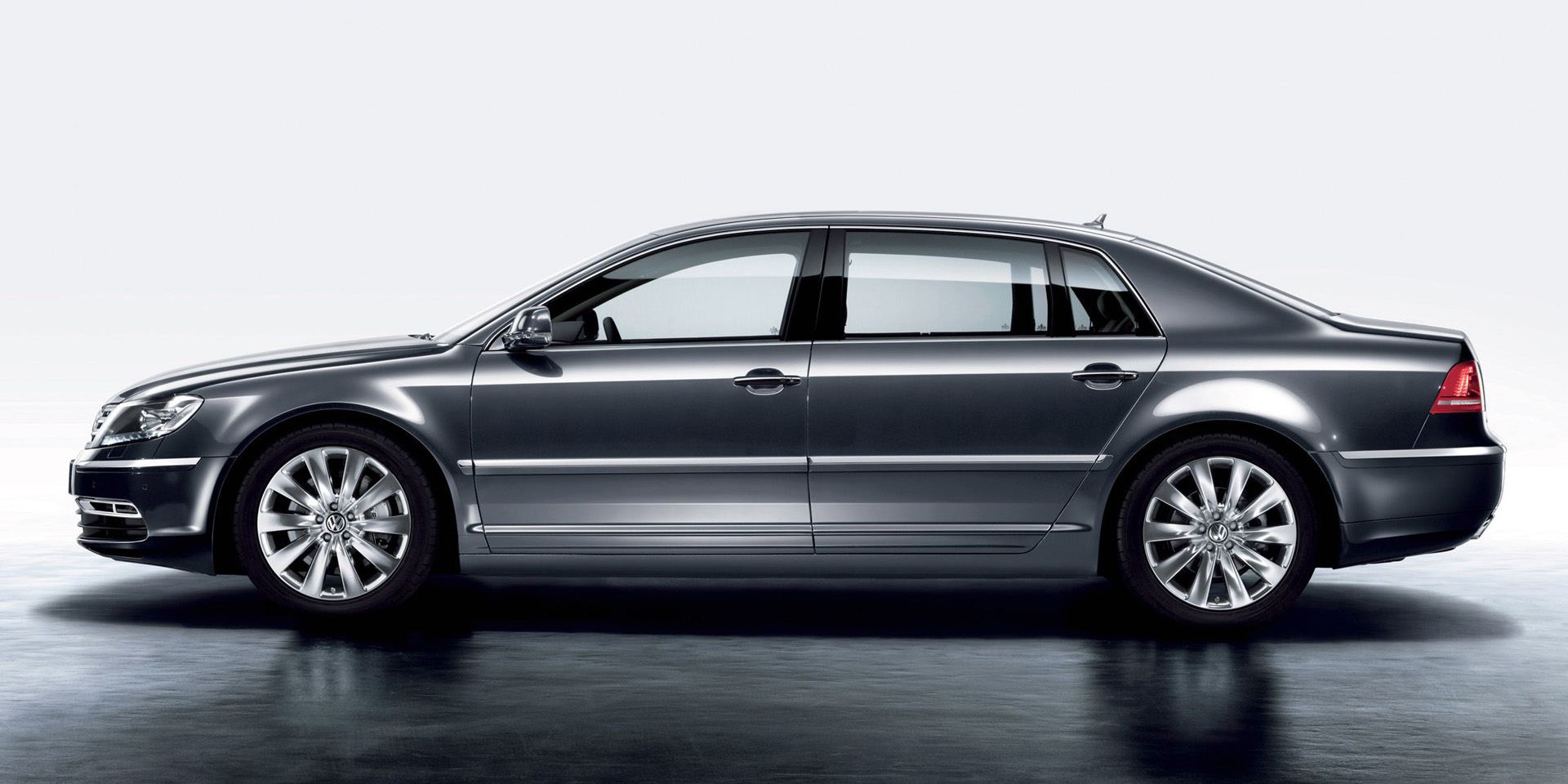 Now Volkswagen CEO Herbert Diess admits that what Tesla did with the Model S forced the automaker to rethink its plans for the Phaeton.

The Phaeton was VW’s top-of-the-line sedan, which was marketed in all its markets except in the US, where the group prefers to push for Audi’s A8. They discontinued the vehicle last year.

In 2015, Diess confirmed that they planned for the next generation of the vehicle to become the brand’s flagship all-electric vehicle.

At the Geneva Motor Show this week, Diess says that Tesla has been pushing the benchmark in the segment and they had to rethink their plans in order to compete (via Autocar):

“We were quite far advanced with the next Phaeton but it became clear it wasn’t enough of a leap forwards. A modern large saloon has to be competitive and have an advantage over the Tesla, which is the benchmark and in many regions dominates the segment. Now, if we go back there, we have to take Tesla seriously, and of course that is what we are doing with our electric strategy.”

Before the change of plan, the next generation Phaeton was expected in 2020 – around the time VW is expected to release its first vehicles on its new MEB platform for electric vehicles.

Apparently, the specs that VW was planning for the new electric Phaeton were not on par with Tesla’s Model S, which is to say a lot for a vehicle released in 2012 with a refresh in 2016 versus a vehicle planned for 2020.

The VW Group seems more confident about competing against the Model S with Porsche’s upcoming Mission E. The all-electric sedan is expected in 2019 and has been announced with features competitive with the current version of the Model S.

The Mission E’s advantage would be a 800v charging technology that could enable close to a full charge in 15 minutes.

Tesla is also aiming to significantly improve its charging time with the next generation of its Superchargers.