In light of emission scandal, VW plans on making an EV push starting with an all-electric Phaeton 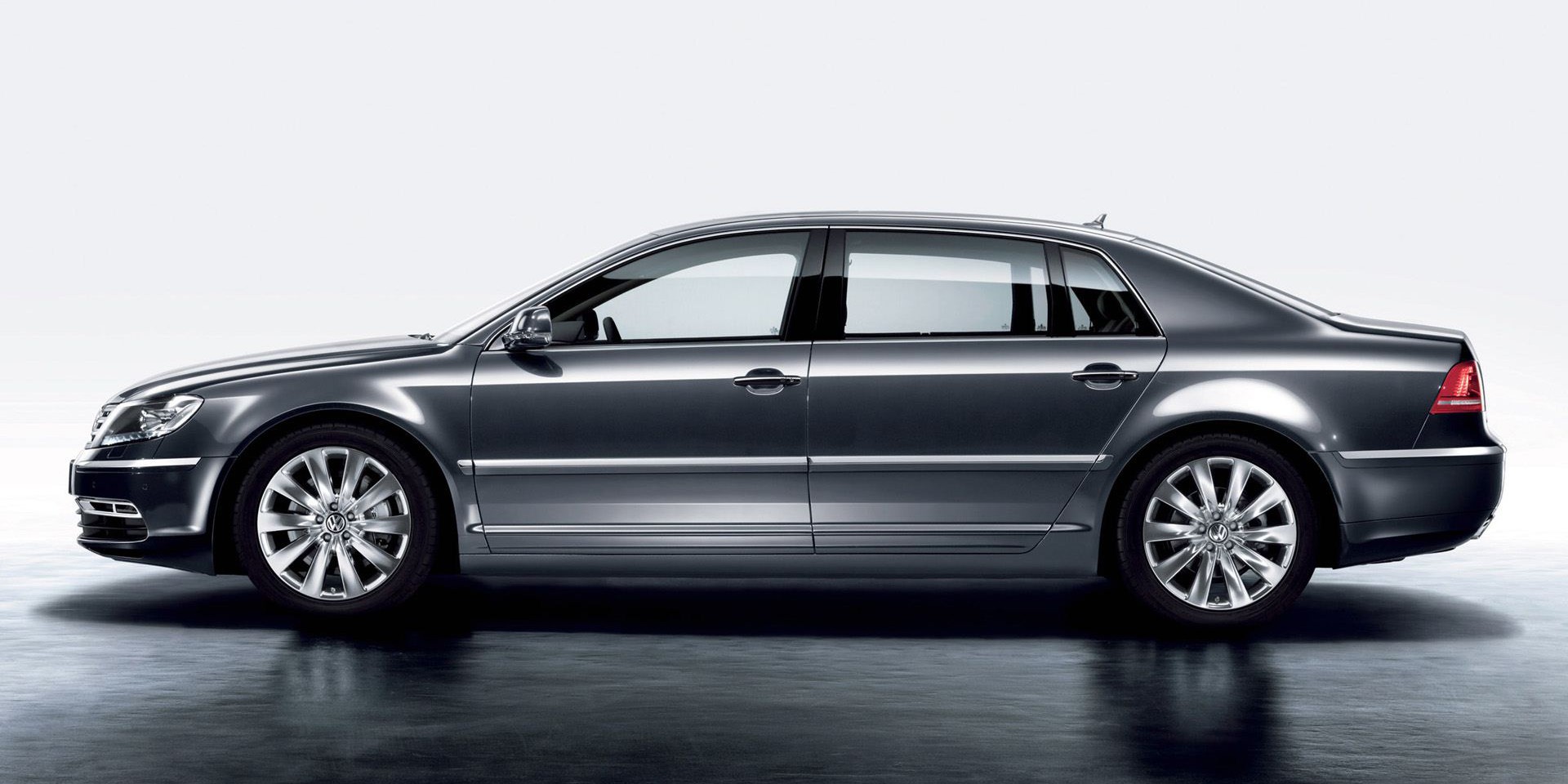 Volkswagen’s new board of management issued a new statement this morning highligting its new strategy to come out of the emission scandal. CEO Dr. Herbert Diess about the announcement:

“The Volkswagen brand is repositioning itself for the future. We are becoming more efficient, we are giving our product range and our core technologies a new focus, and we are creating room for forward-looking technologies by speeding up the efficiency program.”

On top of obviously changing its diesel strategy to now comply with American and European standards, the company plans on making significant investments in electric vehicles. The company says they will focus on plug-in hybrids with greater ranges (up to 300 km – 186 miles) and higher volumes for electric vehicles.

The VW group already announced, prior to the scandal, two new all-electric vehicles under its luxury brands: the Porsche Mission E and the Audi quattro, but now the company will be pushing for a potentially less expensive entry with the next generation Phaeton being an all-electric vehicle.

The gas-powered Phaeton is currently marketed worldwide except in North America where a lower cost Audi A8 is sold instead.

In a press release, VW said it planned for the Phaeton to be the “flagship” vehicle of the brand from the first generation (2003) and it will stay a flagship with an all-electric next generation.

The company didn’t release any detail about the electric drivetrain they plan on using for the Phaeton, but there are significant drawbacks when making an electric version of an internal combustion engine (ICE) car already on the market.

First of, potential buyers will always compare the price with ICE version, which will be significantly less expensive than its EV counterpart. For example, the Kia EV Soul starts at $33,950 before any government incentive, while the gas-powered Soul starts at $16,515. 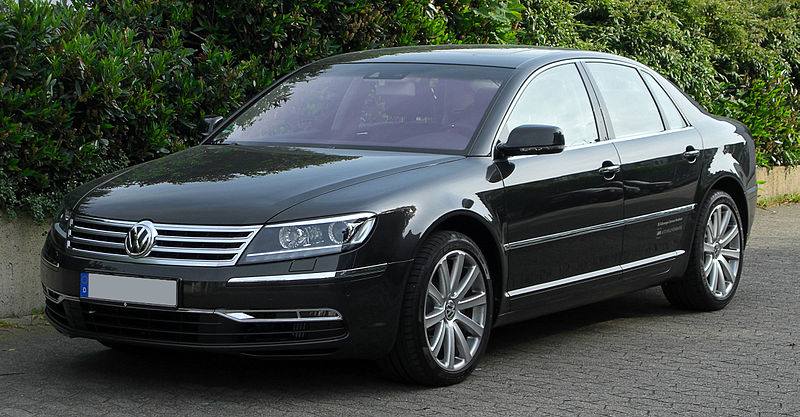 Starting from an existing platform can also have drawbacks, but the company said it will introduce the EV version on the next generation Phaeton, so maybe they plan on updating the whole platform at the same time.

The company didn’t reveal when to expect the next generation to be available. We should expect more announcements about electric vehicles from VW in the near future.