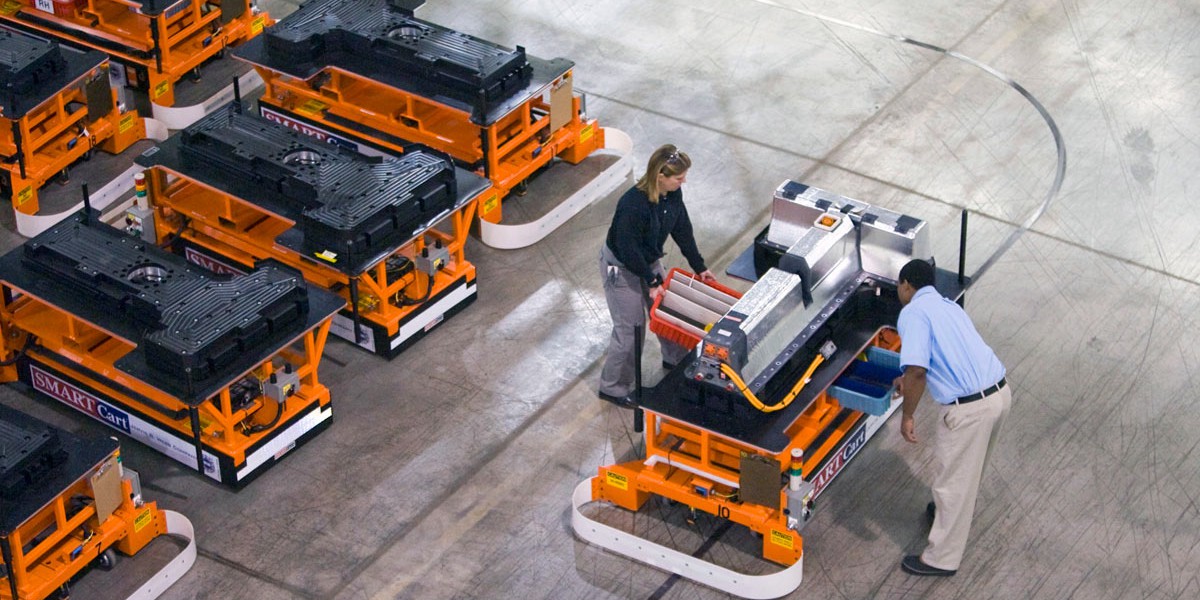 Korea-based electronic giant LG is making most of the components that make the Chevy Bolt EV an electric vehicle, including the battery pack, electric motor, and power electronics, and the battery packs for the Volt. Therefore, its production capacity will determine GM’s total output for what is currently its only all-electric vehicle in production.

In what could be a good sign for the Bolt EV and the Volt, LG announced this week an expansion of its production facility in Holland, Michigan.

Last year, the plant had two of the three assembly lines operating 24 hours a day and a fourth line on the way. It had an annual production capacity of 650 MWh, which would allow for only a few thousand Bolt EV or a few ten of thousands Volt battery packs.

But the company said that it could rise to 3 GWh at full capacity and the fourth line alone could have already pushed the capacity passed 1 GWh.

We are not talking about the kind of output Tesla plans to have at the Gigafactory next year with 35 GWh of battery cells and 50 GWh of packs, but LG is nonetheless expanding.

LG Chem President Nick A. Kassanos announced new expansions at the Holland plant that will add over 150,000-square-foot of production space and 100 to 150 jobs, according to the Holland Sentinel.

The executive didn’t elaborate on how it would affect the total production output of the plant, but he did say that it was for pack assembly:

“This is for pack assembly specifically, which is where the lithium ion batteries goes into, so we are very proud to be able to expand and give back to the community because you have been here to support us,”

Last October, LG said that it was preparing to be able to supply enough batteries for GM to produce “over 30,000 Bolt EVs” this year.