Tesla crosses 100,000 mark of electric vehicles delivered in US, halfway to phase out of $7500 federal tax credit ahead of Model 3 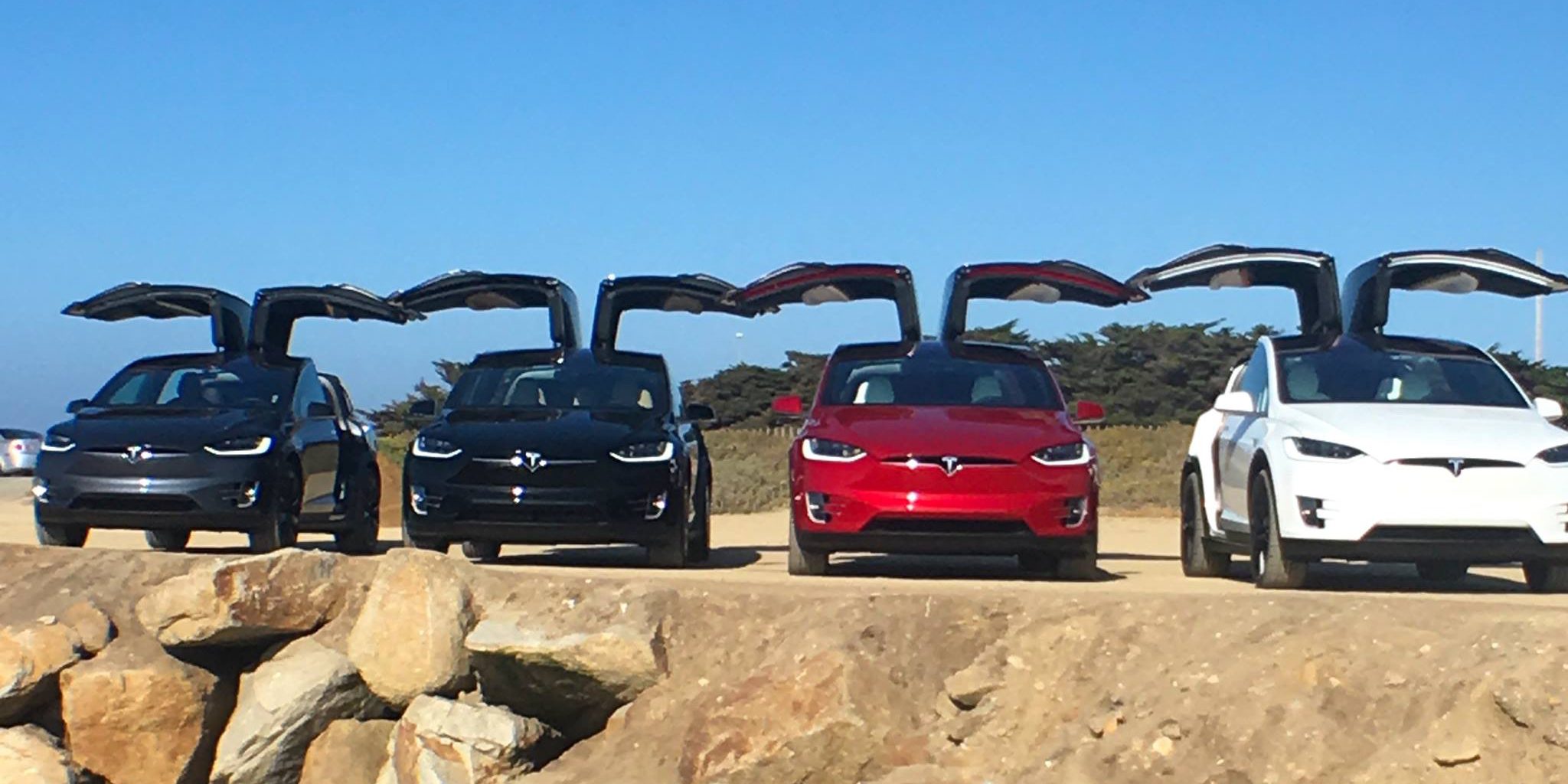 The milestone is important because it’s the halfway mark for the phase out of the federal tax credit program, which now gives us a better idea of the status of the program going into Model 3 production.

Tesla has delivered over 183,000 Model S and X vehicles over the last 4 years.

The early deliveries of both the Model S and X were concentrated to the US and the company has since confirmed US deliveries in several quarters leading to Q4 2016.

If the split of deliveries remained largely the same last quarter, and it looks like it has based on European registrations which were down, Tesla easily surpassed the 100,000 deliveries mark in the US during the fourth quarter 2016 – and that’s without accounting for Roadster deliveries pre-2012.

Here are Tesla’s global deliveries since the introduction of the Model S in 2012:

As you may know, the $7,500 federal tax credit starts to phase out after an automaker hits 200,000 rebates. If almost all customers took advantage of the credit for the US deliveries, Tesla should have hit 100,000 rebates in the past few weeks and it is expected to hit the 200,000th mark in the first few months of Model 3 deliveries in the US depending on the production ramp up.

The tax credit program states that the phase-out period starts during the second calendar quarter after the calendar quarter in which it reached the cap – meaning that customers will still receive the full $7,500 tax credit for at least a full quarter. In other words, people will still get the full credit for 3 to 6 months and depending on the production rate of the Model 3 at that point, it could result in a lot of people benefiting from the program since there’s apparently no limit on units.

As Tesla focuses on bringing the Model 3 to production for the second half of the year, it will be interesting to follow Tesla’s volumes for the Model S and X during the first half in order to know where they stand with the federal tax credit before the start of Model 3 production.

Currently, it looks like the phase out shouldn’t start before Model 3 production unless it is at least 6 months late. Though with over 400,000 reservations for the vehicle, people placing a pre-order now shouldn’t expect a full tax credit.

While Tesla is not taking into account the federal tax credit in the $35,000 starting price of the Model 3, again since it will soon be phased out, several reservation holders were counting on it since they might be stretching their budget with a $35,000-$45,000 car depending on the options.

We should get a better idea of Tesla’ expected volume before of the Model 3 during the fourth quarter earnings call next month.