Ford’s electrified vehicle plans are huge and welcome, but they need go even further, sooner 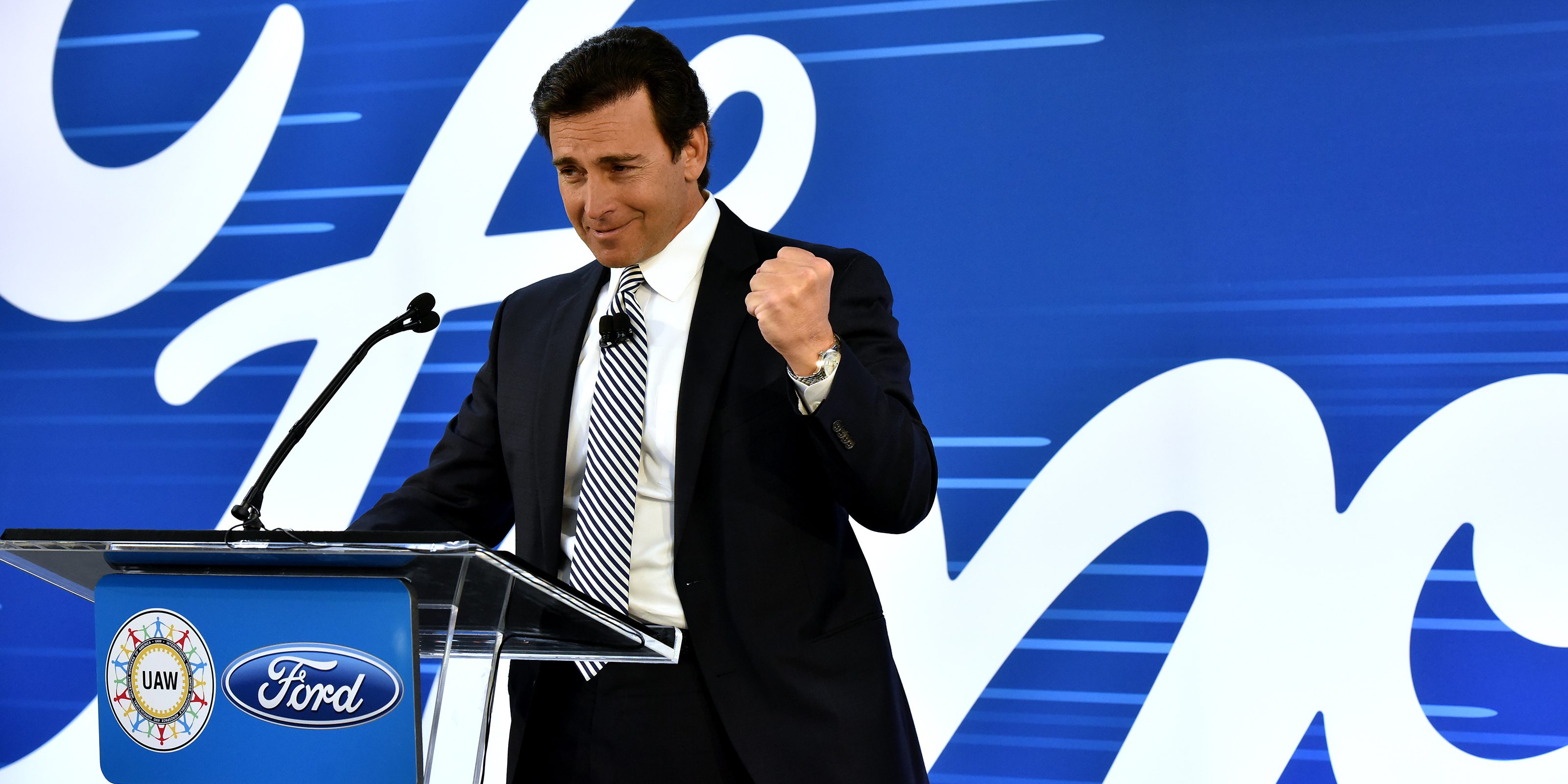 Today Ford announced a big strategic expansion into electric and electrified vehicles, announcing 7 coming “electrified” vehicle models with 6 more to be announced in the near future.  Among the announced vehicles are a hybrid Mustang and F-150, a hybrid autonomous rideshare vehicle, a plug-in hybrid Transit, and a fully electric SUV.

These are welcome steps from Ford and signal a pretty significant strategic shift towards “electrified vehicles,” which they see overtaking gas vehicles within 15 years, but I, as usual, think they fall short in terms of aggressiveness.  Check beneath the jump for some analysis of today’s announcements.

The announcement of hybrid models alongside plug-in models seems like an attempt to “pad the numbers.”  At this point, hybrid models aren’t particularly exciting.  As pointed out by Ford in their presentation, they were fairly early on the hybrid train, producing the Escape Hybrid way back in 2004.  Now twelve years later, we’re getting a truck hybrid and a sportscar hybrid. 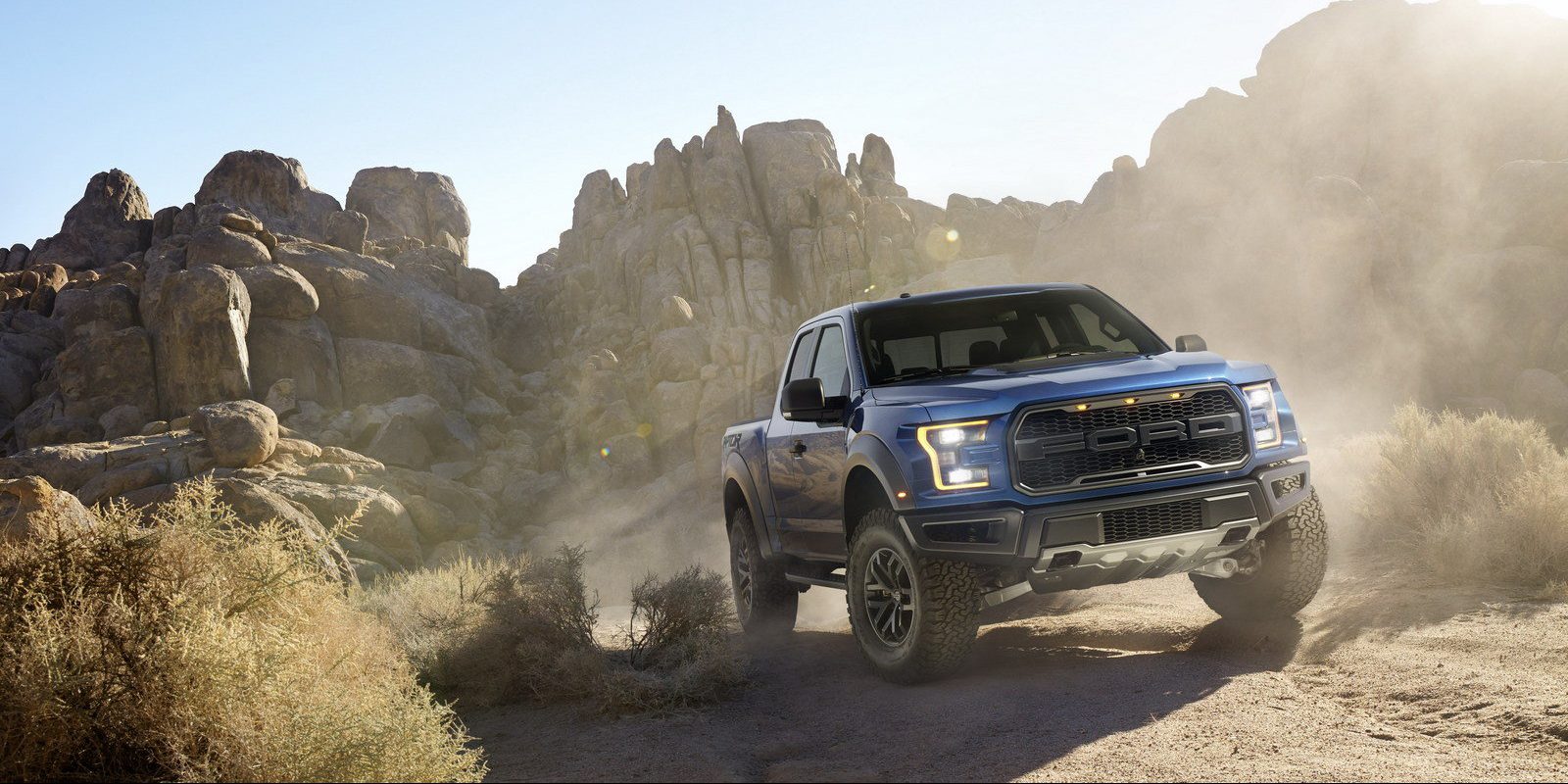 There are already tons of hybrid SUVs on the road, including many plug-ins at this point, and the fully electric Model X is quite capable at heavy lifting – though admittedly this is still lower tow capacity than all but the base model F-150s.  It doesn’t seem like a big step from there to have a plug-in or fully electric truck, especially considering the myriad benefits that a plug could provide for a work truck.

Ford points out that the F-150 hybrid will be able to function as a “mobile generator,” providing worksite power for tools, presumably with the engine running, which doesn’t sound particularly efficient.  But a plug-in or fully electric truck would be able to provide this without the engine running, cutting down on noise and exhaust – and eliminating exhaust opens up possibilities of using this capability in more enclosed work environments.

A plug-in could also take advantage of high-voltage shore power, when available, to recharge on-site, further increasing the truck’s efficiency and range.  It wouldn’t be hard to fit a large battery in a truck either, as the truck bed is a natural place to put it, which then would open up the “frunk” area for storage, allowing separate storage for things you might not want to store in the truck bed (due to cleanliness, fragility, or security concerns), which in turn gives more room in the cab for passengers.  And of course electric motors are second-to-none in low-end torque, which is tremendously important for trucks.

So it’s clear that a plug would do wonders for a truck, which is why Tesla has stated that a truck would be a “logical step” for them.  Given that it is likely Tesla will soon be taking the banner of “most American-made vehicle,” a title held by the F-150 as recently as 2014, once the gigafactory opens; and that the F-150 is currently the best-selling vehicle in America, it seems like Ford should move as quickly as possible to head off future competition from Tesla at the pass.  They wouldn’t want the same thing happen in trucks as happened in luxury sedans, where Tesla is now beating all incumbent automakers in US sales.

A hybrid V8 Mustang is also a welcome addition, but again, not particularly adventurous.  The current generation of hypercars are all plug-in hybrids, the Le Mans winners for the last several years have been hybrid, many sportscars being released or announced today are hybrid or plug-in.  The P100D is already the quickest car you can buy, and even F1 cars don’t use V8s anymore – instead, they are all V6 turbo hybrids.

Now, we don’t know the pricing on the hybrid Mustang, but it will certainly be lower than the hybrid supercars mentioned above.  And, surely, bringing hybrid technology to the muscle car set is an important feat if they can accomplish it.  But Tesla has already done this in part, by invading the muscle car’s favored turf: the drag strip. The Dodge Hellcat is currently at the top of the heap in terms of drag strip performance for gas-powered muscle cars, but after the now-3-generations-old P85D beat a Hellcat in a 1/4-mile race, one Hellcat owner added “DO NOT RACE ELECTRIC VEHICLES” (warning: video has NSFW language) to his list of “commandments for Hellcat owners.”

So for the most part, these “car guys” have heard and seen how powerful electric vehicles can be, and a hybrid Mustang probably won’t tell them anything they don’t already know.  That said, there’s still value in getting people to finally make the plunge themselves, and the Mustang’s iconic status will give a lot of more traditional car buyers something familiar to latch onto in their plunge into new(-ish) technology.

Ford’s autonomous rideshare vehicle announcement is also welcome, though autonomous rideshare concepts are the hot new thing these days and it seems like every automaker is jumping onto the Google bandwagon with a no-steering-wheel people-pod.  It’s puzzling that they would choose hybrid for this, though, given that most other concepts are electric.  While it’s conceivable that a rideshare vehicle could charge itself, by using inductive charging spots or a “snake charger” like Tesla’s frightening concept, it’s more difficult to imagine an autonomous hybrid vehicle driving up to a gas station and asking someone to fill it up. 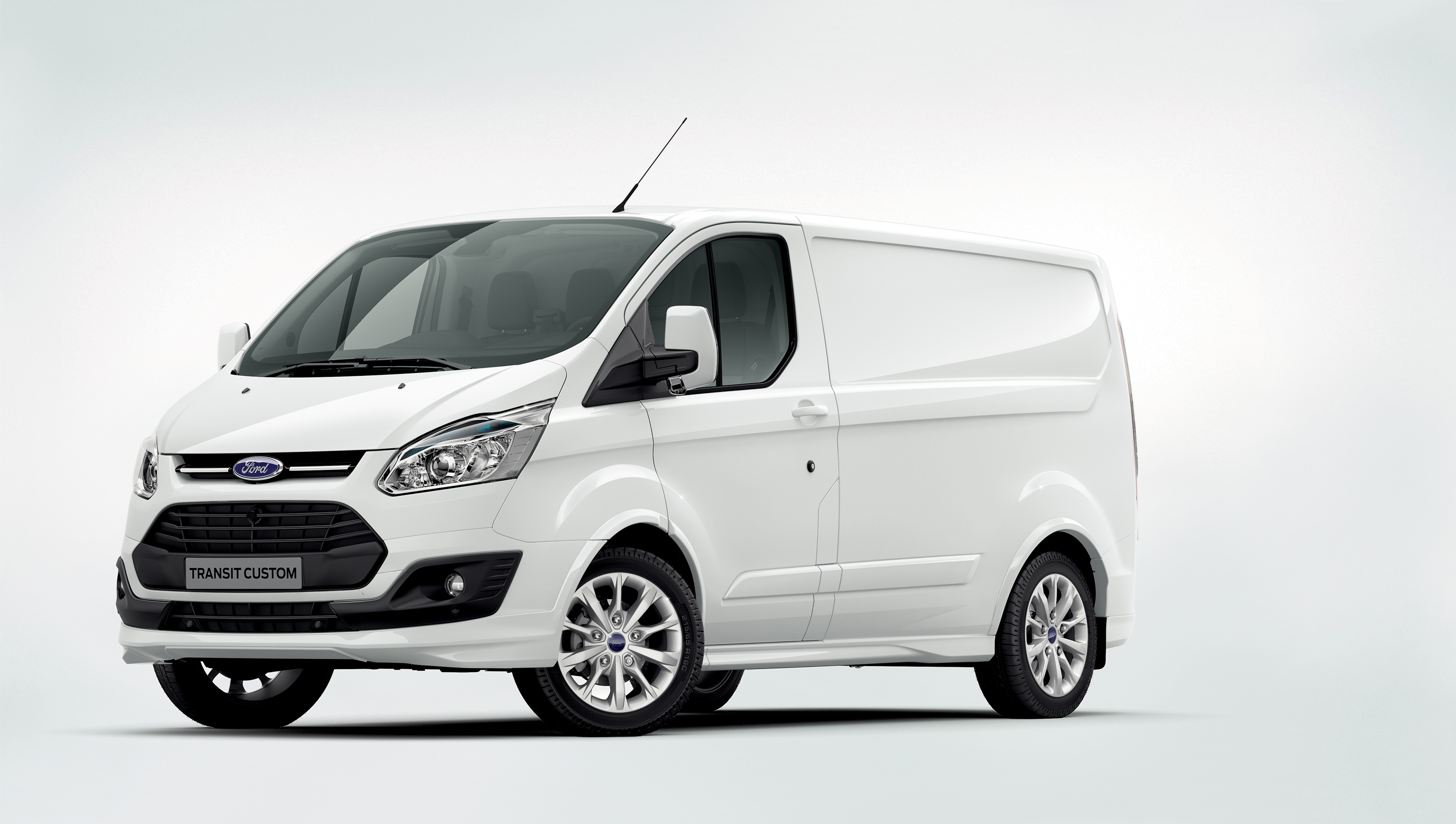 On to the actual plug-in cars mentioned by Ford today: the Transit Custom van, which is very popular in Europe, seems like a perfect car to put a plug on.  Europe is getting quite strict on emissions especially in city centers, and in-town delivery vehicles like the Transit line are great targets for electrification.  Ford did try once in the past to make an electric Transit Connect, though this was a small project and didn’t get very far (literally – it only had 56 miles range and a rather high base price, which led to about 500 sales total before the project was canceled).

And a large-battery fully-electric SUV also sounds great, though we have zero details except 300 miles and a 2020 release date.  The fact that they didn’t mention an existing vehicle platform suggests that the SUV might use a new platform, which would leave it in a relatively small group of cars which were designed from the ground up to be electric – and this would be a big deal if so.  Hopefully that’s the case, and we hear more about this vehicle soon.

Baby steps, I suppose.  I hate to sound cynical and unimpressed by every automaker’s new announcements, but those of us who have been in the EV scene for a while have seen a lot of announcements but not a lot of action.  Incumbent automakers talk a big game but move very slowly, and announcements like these, of cars which should already be on the road but still won’t be out for years, assuming their project doesn’t get canceled or shelved, rarely faze us anymore.

These announcements, if Ford follows through on them, are impressive and welcome today, but the industry is a moving target and won’t be the same in three years as it is right now.  So let’s see cars not concepts or press releases, let’s see the cars soon, and let’s see them keep improving – and quickly.

What do you think about Ford’s announcements?  Tell us in the comments below.