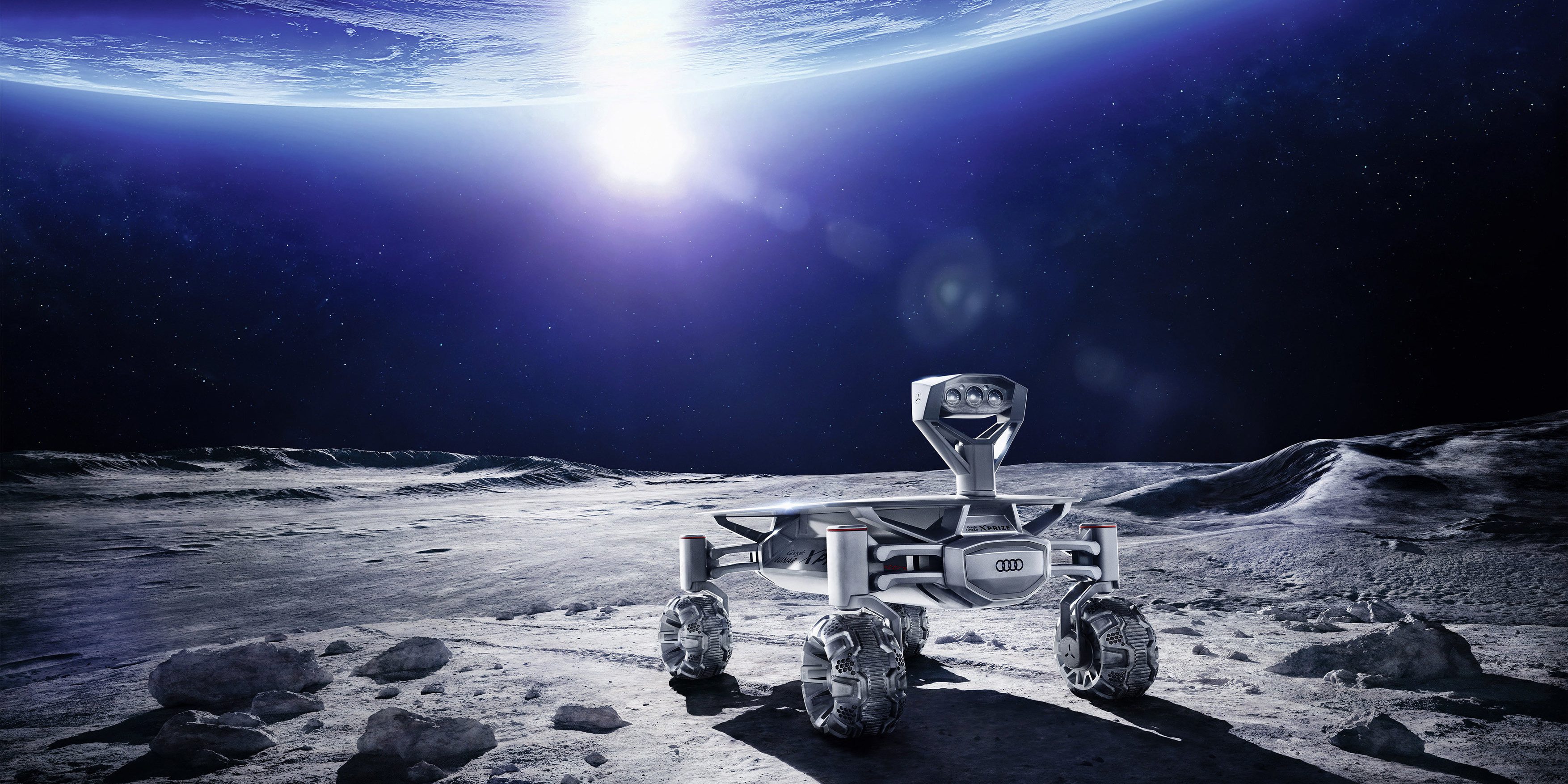 While we are waiting for Audi’s first commercially available all-electric vehicle, the quattro e-tron, which is expected to hit the market in 2018, the German automaker announced today that it completed work on what could now be considered its first electric vehicle, the “Audi lunar quattro” rover.

The vehicle, which is equipped with an electric powertrain based on Audi’s e-tron tech used in its “normal” electric vehicle programs, was developed by Audi in partnership with a group of engineers participating in the Google Lunar XPRIZE competition, a unique challenge to land a privately-funded rover on the moon’s surface, drive 500 meters and send back pictures to earth.

The Berlin-based engineering group is called “Part-Time Scientists,” and they announced a deal yesterday with Spaceflight Inc. — basically a ride-sharing company for rockets — to get a space on one of the company’s flights by the end of 2017.

The group announced that the 385,000 km trip to the Moon is expected to be completed with a SpaceX Falcon 9 rocket.

“We have been busy designing and testing our rovers, developing our transport and landing spacecraft, and now we have secured our ride to space.”

Part-Time Scientists focused on building ALINA, an autonomous landing and navigation module, which will be used to land the rover on the moon. The rover itself was developed jointly with Audi. The German automaker assigned a group of 16 Audi experts to develop the vehicle. 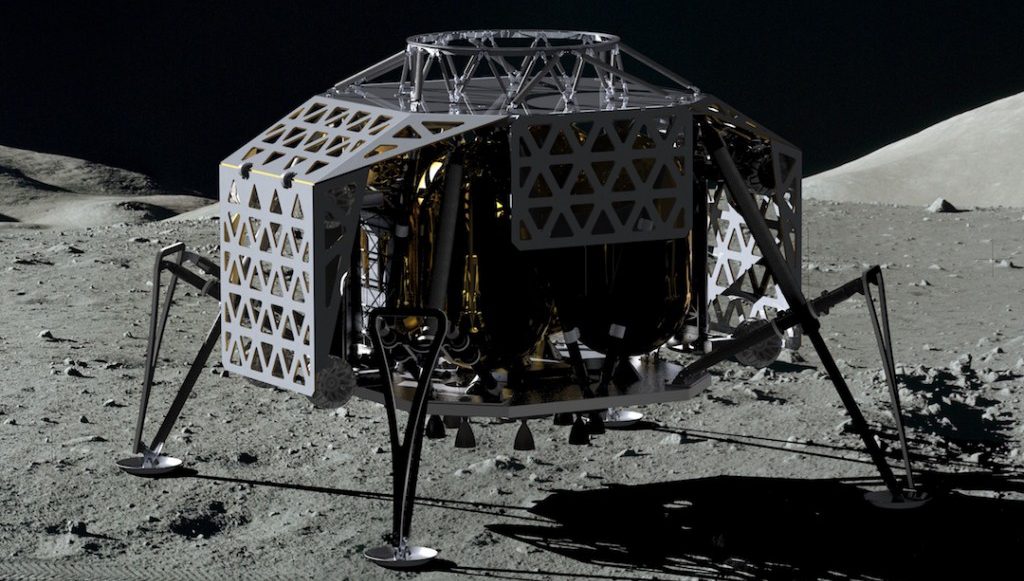 It will carry not one but two rovers in order to minimize the risks of breakage. Audi was recently able to reduce the weight of the vehicle from 38 to 30 kilograms. ALINA can deliver a payload of up to 100kg to the surface of the moon.

If they are both functional after landing, it will also offer the opportunity for Audi to arrange for the rovers to take pictures of each other, which would be a great marketing opportunity – like capturing a real version of the renderings on the moon below.

Here are some more pictures of the “Audi lunar quattro” rover:

MISSION TO THE MOON: Audi lunar quattro Battery under a solar panel – The vehicle supplies itself with energy.

PASSION – MISSION TO THE MOON: Moon yearning –Robert Böhme and his colleagues Jürgen Brandner and Karsten Becker are the brains behind a group now consisting of 35 engineers working on making the dream of a moon landing come true.

PASSION – MISSION TO THE MOON: Audi lunar quattro Cameras –On the Moon, the rover orientates itself using just four cameras. It can also use these to investigate objects and take 3D images, panoramic pictures and 360-degree shots.

PASSION – MISSION TO THE MOON: Audi lunar quattro drive –The torque sent to each of the wheels, which can rotate 360 degrees around their vertical axes, is just enough, but no more, to prevent spin.

Metal 3D printing: A wheel for the Moonrover mission to the moon, lightweight construction in space.

The rover is equipped with a 4 wheeled electrical drivetrain (not unlike its bigger brother the e-tron quattro), tilt-able solar panels, rechargeable batteries, and science-grade high-definition cameras capable of 3D and 360° pictures.

The mission will land in the Valley of Taurus-Littrow, where the rover from the Apollo 17 mission is located. Part-Time Scientists will attempt to take pictures of the rover.

If they succeed, they stand to earn more than $30 million from the Google Lunar XPRIZE. Of the 30 original challengers, Part-Time Scientists is one of five teams still in the race to head off for the moon.