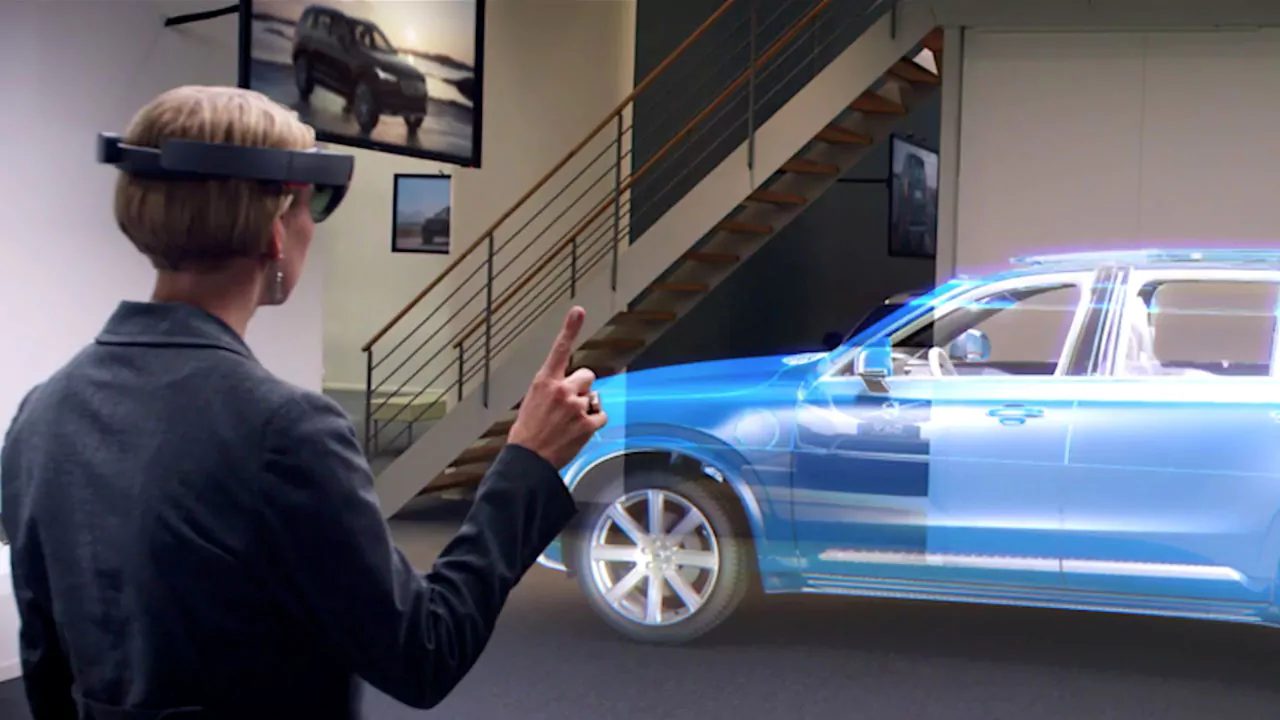 Adding to the rumors that Tesla might be working on adding augmented reality features to its vehicles, Tesla this month hired one of the top industrial designers of the HoloLens, Microsoft’s augmented reality headset.

It’s Tesla’s second hire from Microsoft’s HoloLens program after having hired one of the computer vision scientists from the program last year.

“Most recently, his time there involved work on Microsoft’s HoloLens headset, the augmented reality wearable with which the company is pushing Windows Holographic. However, Kim was also heavily involved with the design of the Xbox One S before that. In a since-removed post about the console, he described the brief for the slimmer hardware as being “a more friendly and universal product that doesn’t evoke traditional ‘gaming’ cues” in its aesthetic.”

His work on the Xbox also explains his cool parting gift – via his Instagram:

Also, looking at his Instagram history it appears that Kim is a fan of Porsche’s design and he is a Porsche owner himself. Among his new colleagues at Tesla’s Design Studio in Hawthorne, Félix Godard is a former Porsche interior designer credited with the design of the Mission E.

As we reported last month in our write up of ‘Tesla Vision’, Kim will not be the only employee at Tesla from Microsoft’s HoloLens program. Last year, Tesla hired Yekeun Jeong, a computer vision expert working on the HoloLens, to work on Tesla Vision.

Of course, due to his background in industrial design, augmented reality devices are far from Kim’s only potential contribution to Tesla’s design team led by Franz von Holzhausen.

But nonetheless, Tesla has been rumored to be working on an augmented reality system in the form of a heads-up display for the Model 3. Tesla CEO Elon Musk has been referring to the interior controls of the vehicle as “spaceship-like” and the prototypes unveiled earlier this year didn’t feature any instrument cluster.

Separately, Tesla has also been exploring using VR or AR in its retail strategy. Not unlike Volvo’s own partnership with Microsoft on the HoloLens: