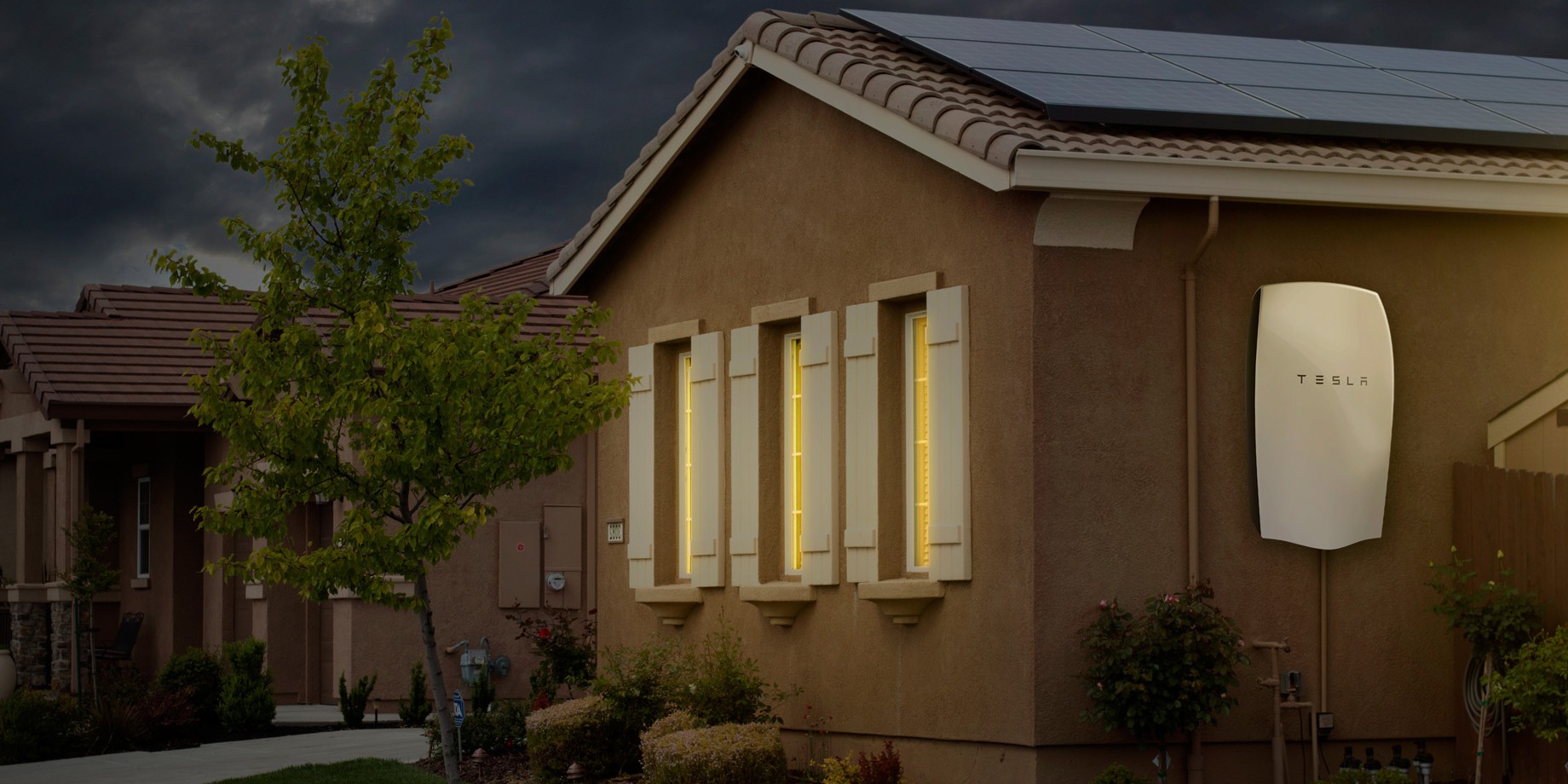 Last week, South Australia was plunged into darkness after bad weather destroyed several transmission lines and created a state-wide blackout. But one 73-year-old man in Eden Valley did not even realise there was a blackout thanks to his brand new Tesla Powerwall.

Brian Gillespie had a new Tesla Powerwall installed a few weeks ago with his solar installation and it didn’t take long for the home battery pack to become very useful.

He says that he learned of the blackout on the news and he had to use the oven to make sure the power was out since the lights and the television were on the circuit powered by the Powerwall. He told Australia Financial Review:

“It was lovely, the power went out everywhere and then we bounced back and in fact it was quite funny because we couldn’t work out if the power had actually gone out or not because all of our lights are on one circuit, so we realised when we tried the oven light.”

While most people buying the Tesla Powerwall and other home battery packs in Australia do it to get more out of their solar installations, and Gillespie thinks it will eliminate his energy bill in summer months, but he says the main reason why he bought it is because of power outages – adding that they happen monthly in Eden Valley.

He says he can get 10 hours off-grid with his Powerwall.

Tesla used to offer a version of the Powerwall especially to serve as a backup for power outages by being optimized for weekly cycling, but the company discontinued the product in favor of the daily cycling Powerwall, which can of course still act as a backup power source.

More people in South Australia are likely to look into the Powerwall and other home battery packs as an alternative to generators following last week’s blackout.