Tesla Model S with stripped down interior sets lap time to beat of 1:57 at Sonoma Raceway 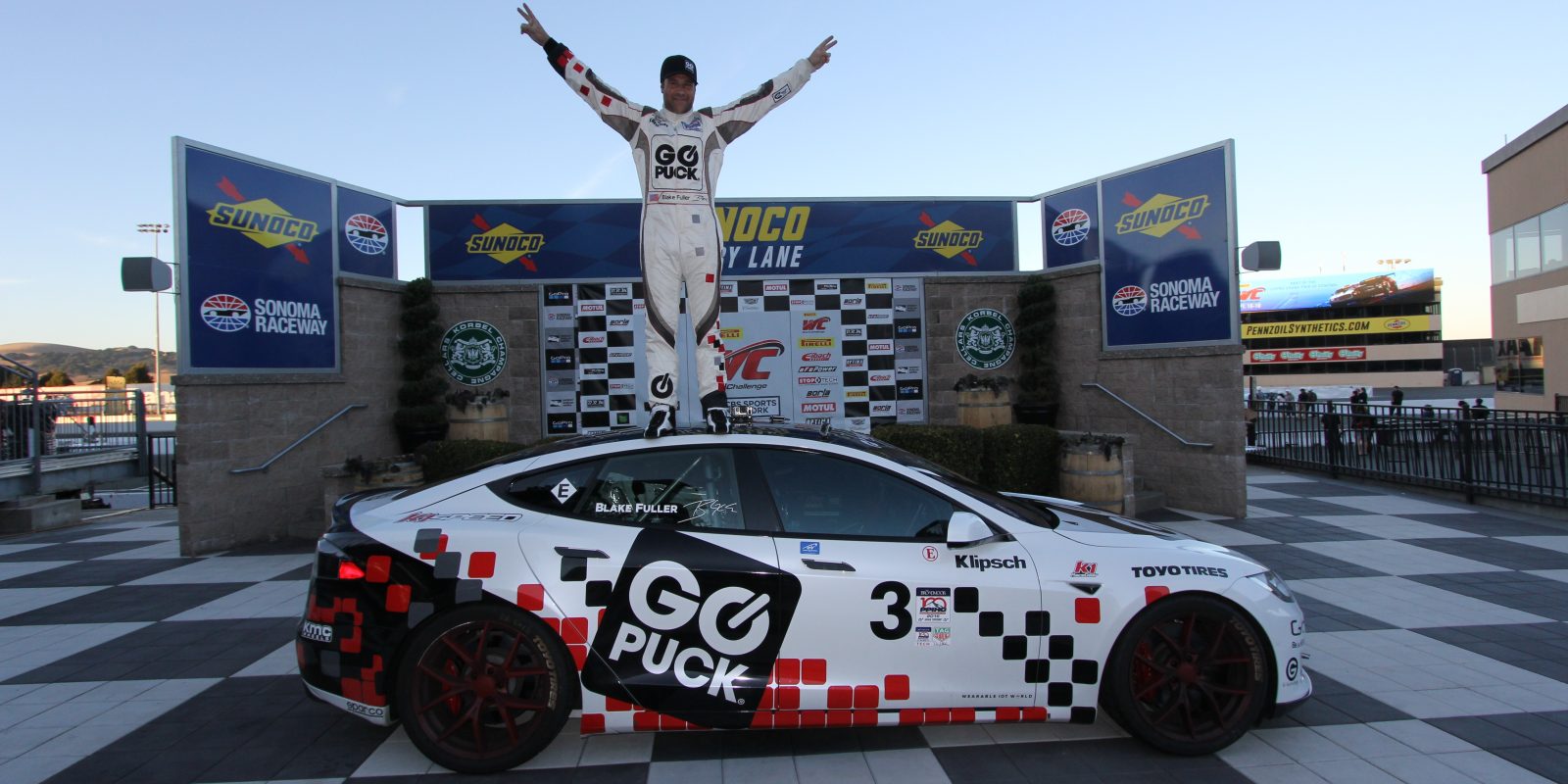 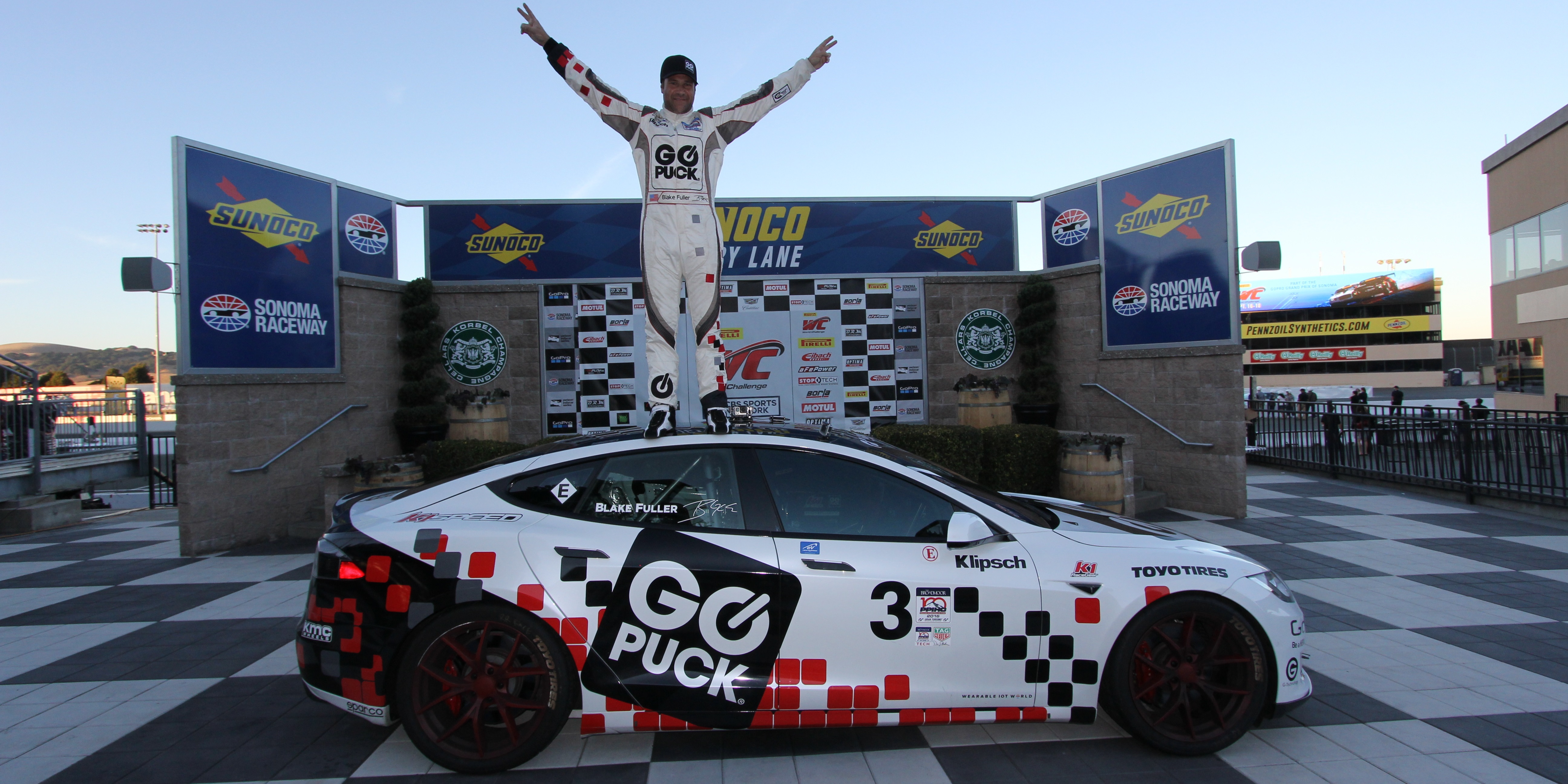 After setting a new record for a production electric vehicle at Pikes Peak International Hill Climb back in June and then seemingly having the car sit abandoned at a Supercharger for a few weeks, Blake Fuller is back in his ‘GO PUCK Tesla Model S’ to set the lap time to beat at Sonoma Raceway.

While the stock Tesla Model S offers a neck snapping acceleration, it’s clearly not meant to be a track car. The battery overheat when it is pushed at race speed for too long. It’s understandable since it’s a ~4,800 lbs 4-door sedan not built for track racing.

Fuller’s ‘GO PUCK Tesla Model S’ is a Model S P90D with ludicrous, but with the interior stripped down with a race cage. The configuration reduced the weight by 800 lbs and it was enough to set a record at Pikes Peak International Hill Climb with a 11:48 run.

He set out to do the same at the Sonoma Raceway during the GoPro Grand Prix of Sonoma last weekend. GO PUCK wrote in a press release:

“As there were no previous records established for Production EV’s at the Sonoma Raceway, Blake’s time can now be benchmarked against for EV manufacturers and drivers. And seeing how Tesla’s Headquarters are 67 miles from the Sonoma Raceway, perhaps the record can spark a stronger focus on EV racing.”

The track configuration for his run was the IndyCar Course and the time to beat is 1:57.

For comparison, the current record during an IndyCar race is 1:20. Tony Kanaan holds the record. Another comparison point would be Jack Baldwin’s 1:42 time in a Porsche Cayman S PWC for the Pirelli World Challenge GTS Race.

It would be interesting to see the Tesla Model S P100D give it a shot with the 100 kWh battery pack’s new cooling infrastructure. Maybe it could beat Fuller’s time even without the stripped down interior?