Since the vast majority of electric vehicle charging happens at home, we need a sensible way for apartment dwellers to have access to charging in order for electric cars to really go mainstream. Stories of propriety managers and homeowners associations (HOA) refusing to install access to chargers are unfortunately very common in the EV community.

But now we learn that Tesla is testing a new charging solution especially for people living in apartments.

He was looking for UK-based owners and he told Electrek that he got enough volunteers within minutes of announcing the trial.

Tesla introduced a “Power sharing feature” with its latest generation Wall Connector in order to allow up to 4 Wall Connectors on the same circuit breaker. This new feature could be useful for applications in apartment buildings.

Ell refused to go in details about the solution, but he told Electrek earlier today:

“We’re working together with some other folks to build a repeatable approach to multi-unit dwelling charging.”

“Repeatable” is the key word here. Tesla hopes to streamline the process in order to help in the installation of home chargers. As the company is moving ahead with the merger with SolarCity, Tesla is looking to have its hands in the entire energy production and consumption process. From producing it through solar panels – or “solar roofs” to feeding it into your Tesla with its own chargers and then consuming it by driving around.

In the past, Tesla has attempted a few solutions to help out its owners living in apartments and condos. For example, it covered New York City with Destination Chargers, especially in garages, in order for Tesla owners to have somewhere to plug their cars when parking them in the City for extended periods of time: 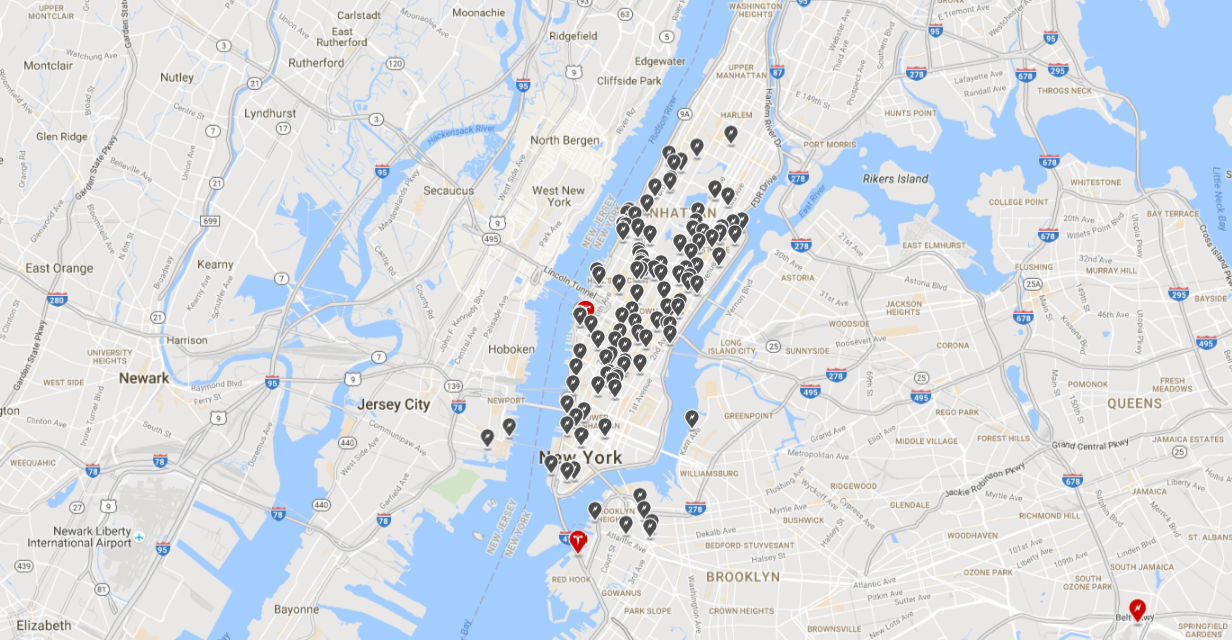 Additionally, Tesla also launched a new service in partnership with Luxe in New York City and San Francisco. With a monthly subscription, Tesla owners can have access to a parking spot with charger and valet service.

It will be interesting to see how those solutions evolve ahead of the introduction of the Model 3, which will give access to Tesla ownership to a larger number of middle-class people and therefore, more condo owners and apartment dwellers.