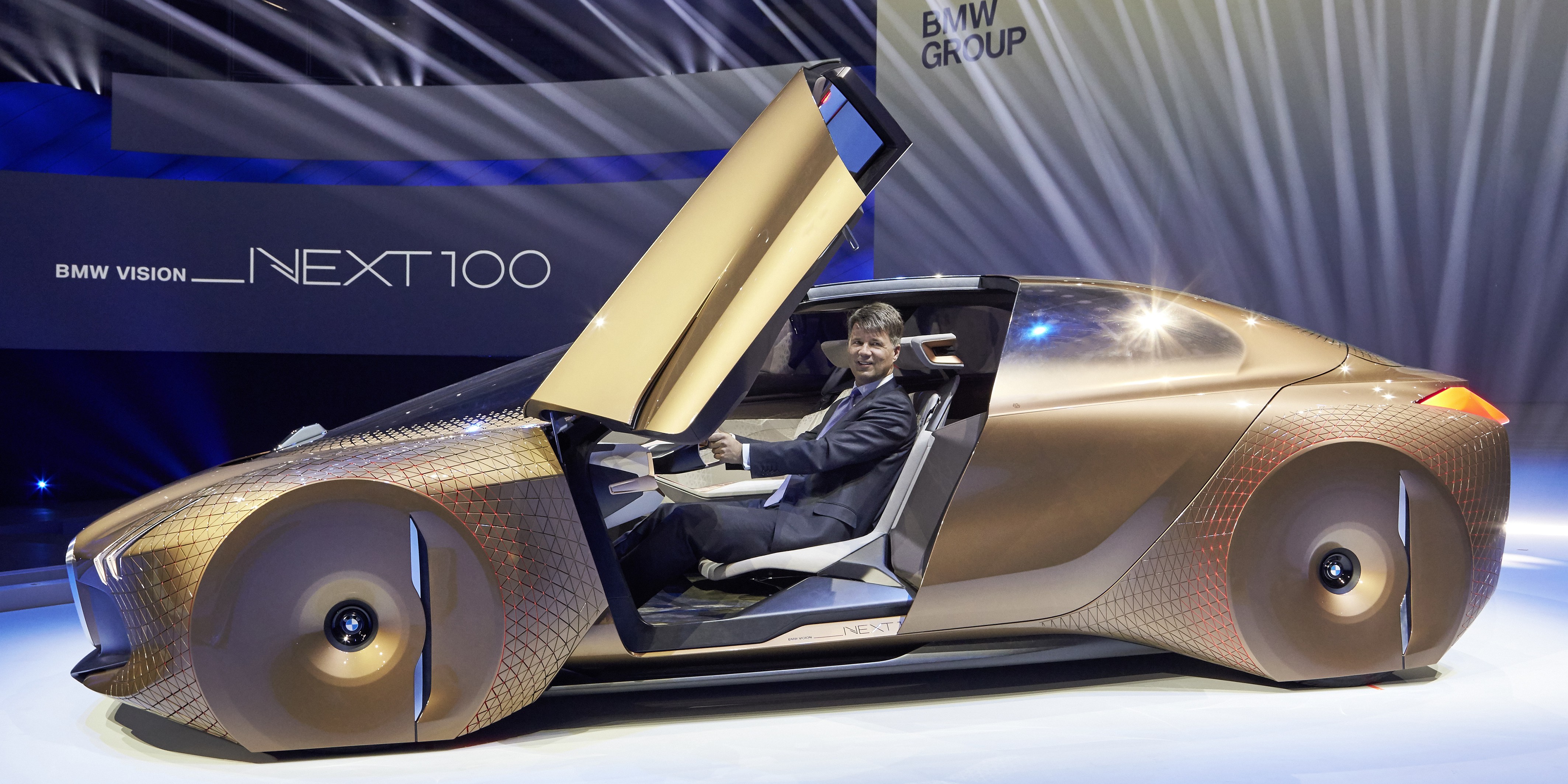 After unveiling its ‘Vision NEXT100’ plan, BMW was reportedly “putting electric vehicles on the back burner” in order to focus on self-driving. The company only officially announced a new BMW i8 in 2018, hopefully all-electric this time, and its iNEXT all-electric and autonomous car in 2021. The iNEXT will be based on a concept unveiled earlier this year.

Now a new report on the German automaker’s updated electric vehicle timeline claims to give more insights into vehicle releases over the next 5-6 years, and it is just as disappointing as BMW’s official timeline.

Automobile Mag is out with a report inappropriately titled ‘BMW Doubles Down on EVs‘. The publication reports that BMW’s new EV initiative is called ‘Project i20’ and the gist of it is:

If this timeline turns out to be true, it would be extremely disappointing for EV enthusiasts and BMW would be left behind as competitors are actually planning a myriad of new electric entries in the market before the end of the decade, including Audi, Tesla and Mercedes – BMW’s main competitors.

The BMW i3 came out in 2013 and it was generally believed that more electric vehicles would follow, but we are now talking about what could very well end up being 8 years before the company releases a new all-electric model.

In its latest ad campaign, BMW highlights how electric vehicle buyers don’t have to wait for the Tesla Model 3 to get a good electric car, but BMW is sure making us wait to get a decent (all-electric) one from them.

I feel like bringing back a now classic: BMW CEO literally hitting himself on the head with denial