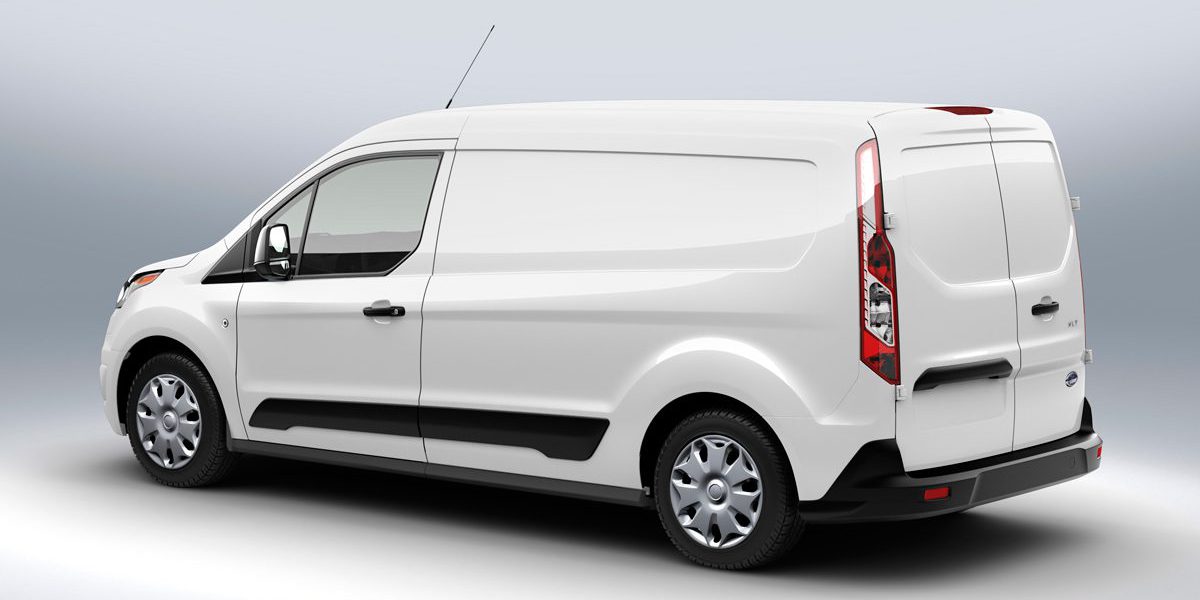 Since unveiling his ‘Master Plan Part Deux’ and Tesla’s future vehicle lineup earlier this month, Elon Musk has been quietly revealing more details about how Tesla plans to leverage its vehicle platforms to release more models. For example, he confirmed that the upcoming ‘Tesla Minibus’ will be built on the Model X chassis.

Now he reveals that Tesla will also likely build a cargo van on its upcoming pickup truck chassis.

Musk made the comment when someone pointed out to him on Twitter that pickup trucks are not really popular in Europe and everyone uses cargo vans, like the popular Ford Transit.

The Twitter user in question, James Ross, suggested that the vehicle could feature electric outlets for power tools powered by the vehicle’s battery pack.

Tesla’s CEO answered that it would “probably make sense” to build such a vehicle on its upcoming pickup chassis:

It certainly makes sense to leverage its vehicle chassis for more models, especially when considering the versatile nature of Tesla’s platform with its integrated electric powertrain.

The way its stands right now based on Elon’s recent comments, Tesla will release the Model Y, a small crossover, on the Model 3 chassis, the ‘Tesla Minibus‘ on the Model X chassis, and possibly a cargo van on its upcoming pickup truck chassis.

Not much is known about Tesla’s pickup truck other than Musk mentioning that it will be a “new kind of pickup” and that it could be unveiled as soon as next year. A rendering artist tried to envision it and released new pictures last week.