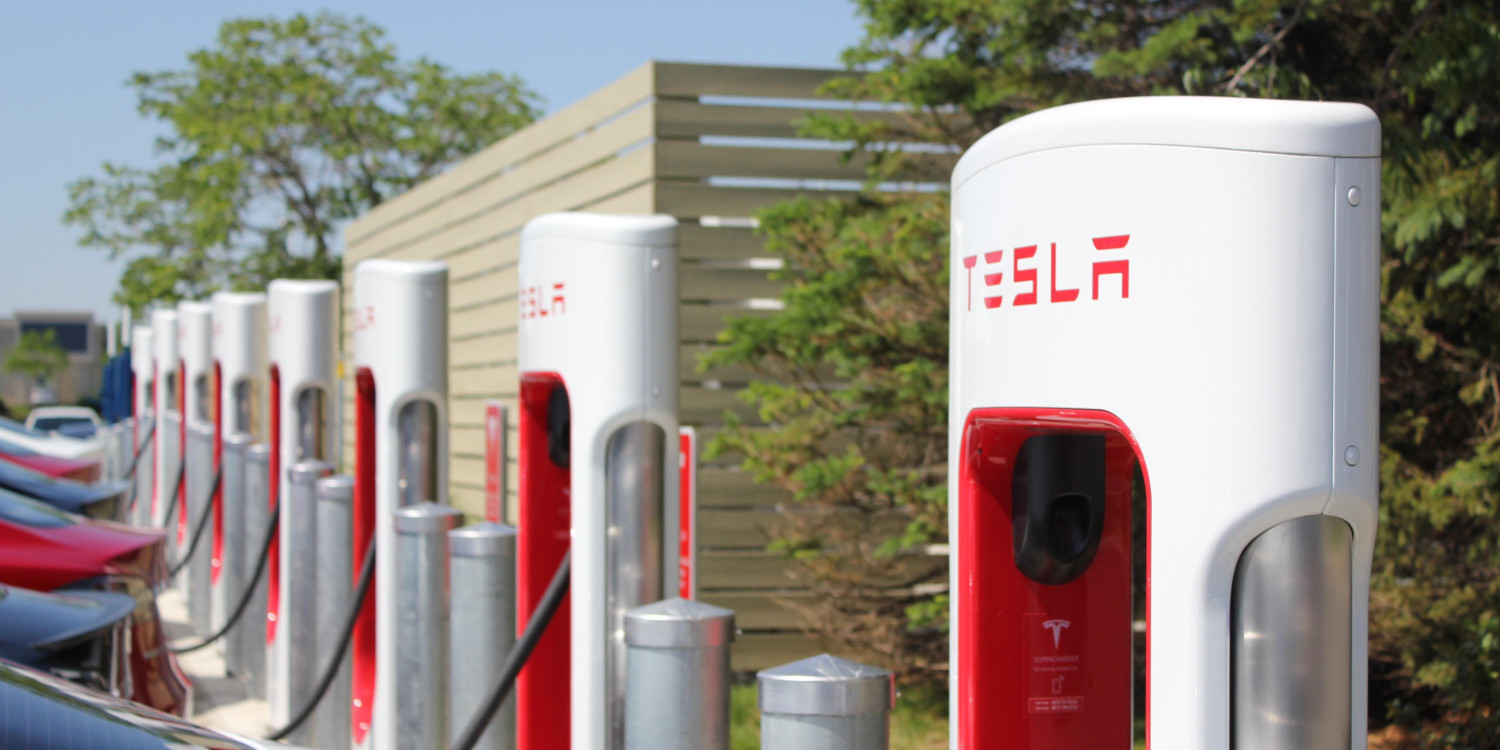 Yesterday, Tesla inaugurated its 100th Supercharger in China located at its ‘Tesla experience center’ in the business district in Beijing, and for the occasion, the automaker announced the official launch of  ‘Tesla Public Charging Partner Program’ in the country.

Under the program, Tesla is inviting hotel groups, commercial real estate companies, industrial parks, office buildings, banks, resorts, and other businesses across the country to participate in Tesla’s Supercharger and Destination Charger networks.

The program is reminiscent of Tesla’s existing ‘Destination Charging’ program, but instead of only applying to the ‘Tesla Wall  Connector’, a level 2 charger, it also applies to Tesla fast-charging Supercharger stations.

Potential partners and locals can submit locations to Tesla through its online forms (Destination Chargers and Superchargers).

As we discussed in previous articles about Tesla’s presence in China,  Tesla admitted to weakness in sales in the China in the past which it attributed in part to misconceptions about charging. It explains why Tesla put a lot of effort in expanding its Chinese charging network which grew faster than in any other country.

Based on Tesla’s recently released literature in China, like its announcement of the launch of ‘Tesla Charging Partner Program’ ito promote a national EV charging standard, it sounds like the automaker is heavily investing in its charging networks in the country.