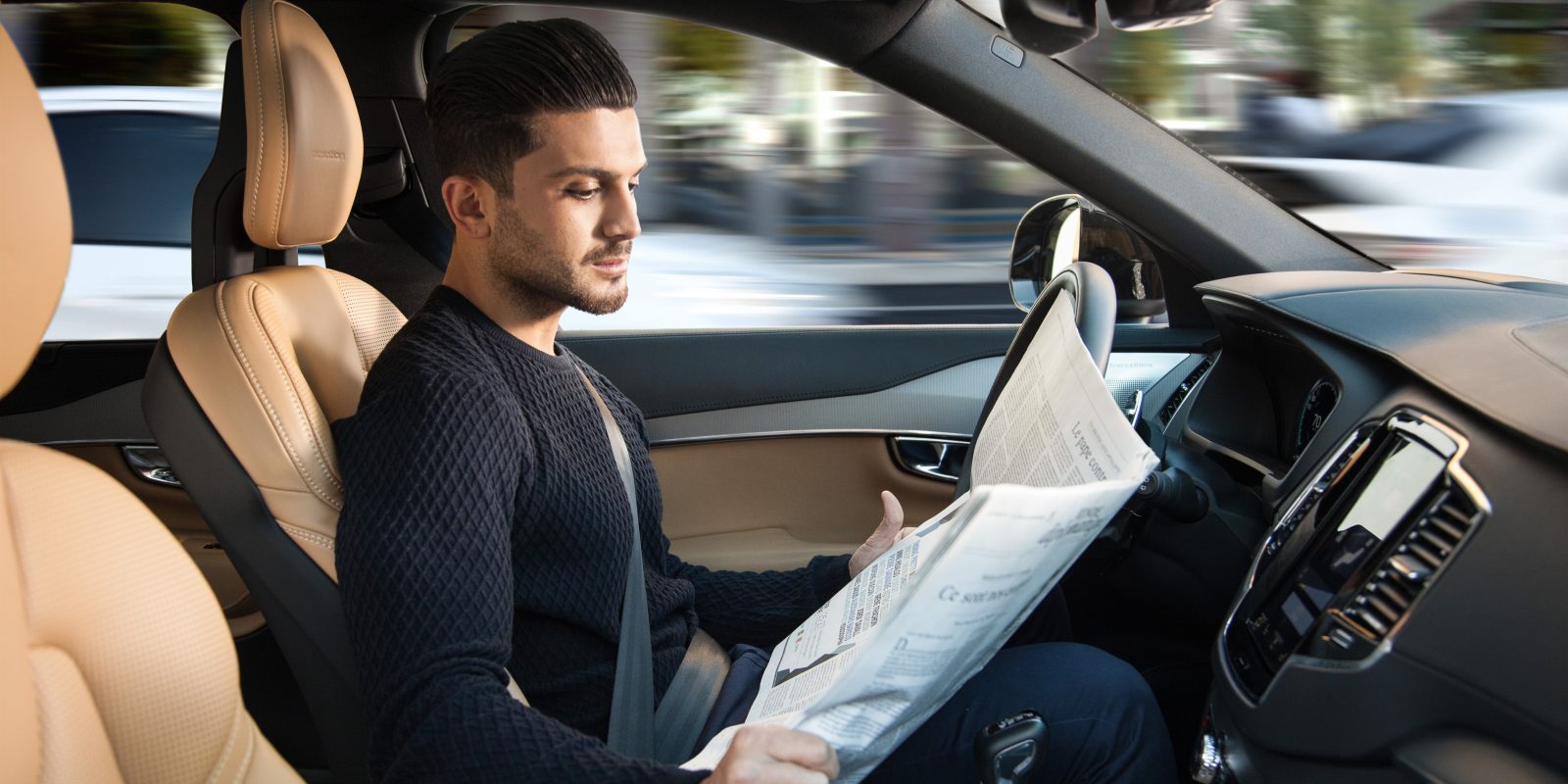 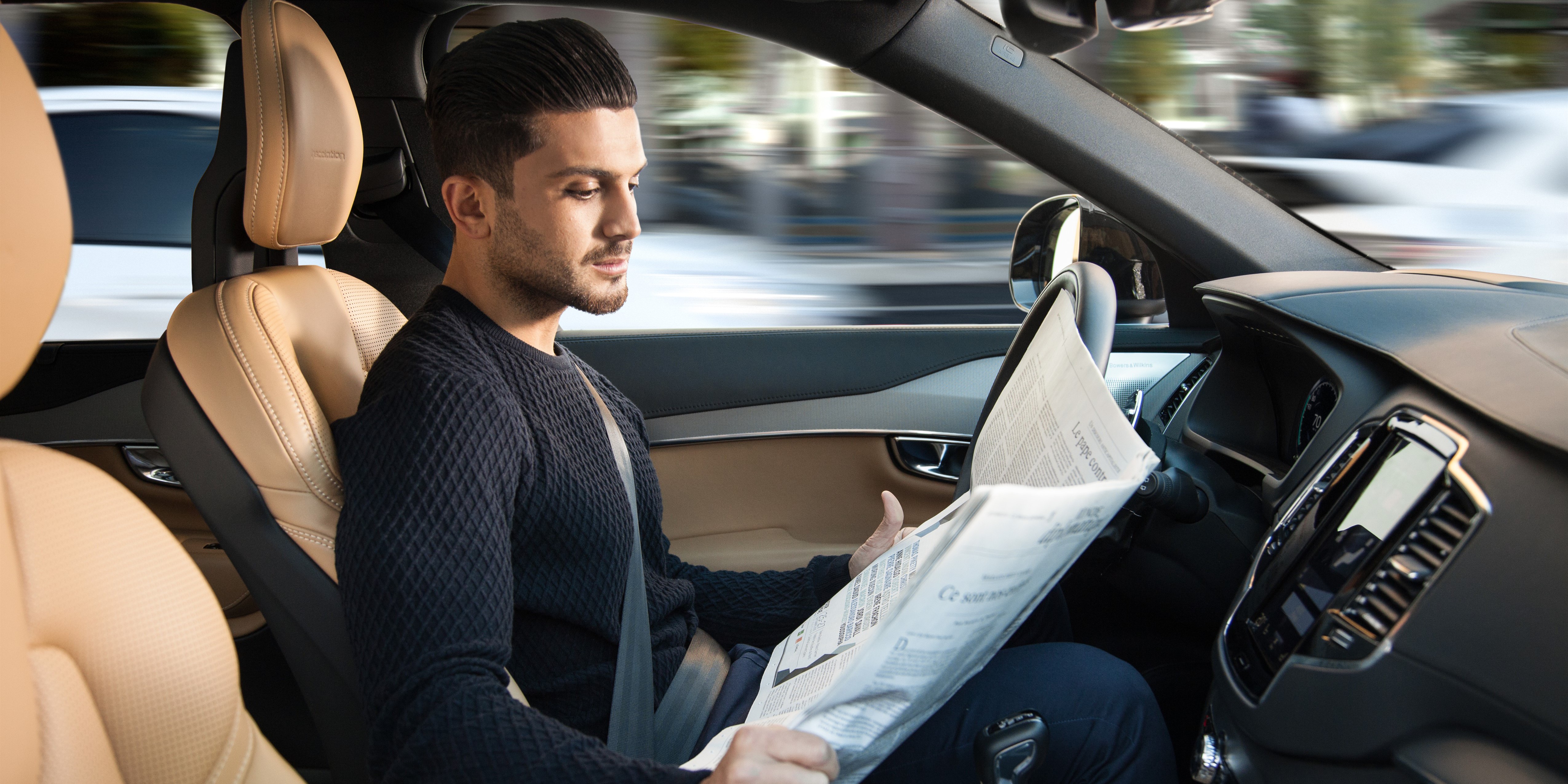 The Sweden-based automaker said that it will begin negotiations with interested cities in the coming months. They will have to determine which cities will be able to provide the necessary “permissions, regulations and infrastructure to allow the experiment to go ahead.”

Volvo made a strong commitment to autonomous driving and sees the technology as a vital part of plan to have no serious injury or death in a new Volvo by the 2020.

“Autonomous driving can make a significant contribution to road safety. The sooner AD cars are on the roads, the sooner lives will start being saved.”

“There are multiple benefits to AD cars. That is why governments need to put in place the legislation to allow AD cars onto the streets as soon as possible. The car industry cannot do it all by itself. We need governmental help.”

The company is expected to use the XC90 for the experiment in China.

Let’s hope that the project will be more successful than Volvo’s last autonomous demo:

Last year, Volvo announced its plan to introduce plug-in hybrids in all its series of models, including a new compact category, but more importantly, it will bring to market its first all-electric car in 2019.