One of the most eye-catching elements of Toyota’s new Prius Prime may not be its Tesla-inspired center touchscreen, but a slightly concave rear window that channels air over the spoiler and was unnoticed during our first look.

Toyota expects the plug-in hybrid will have a drag coefficient “among the lowest for production sedans,” though the company has yet to claim a specific number. The uniquely-shaped window, along with another new feature, grille shutters that automatically close when the radiator is not in use, are likely major contributors to that figure.

The rear glass panel is certainly more expensive to manufacture than a typical window, so it is a bit surprising to find such a unique feature in a mass market vehicle. The Tesla Model X is, for example, also pushing the limits of automotive glass technology with its enormous cockpit-style windscreen, but starts at a price nearly triple that of the Prius. 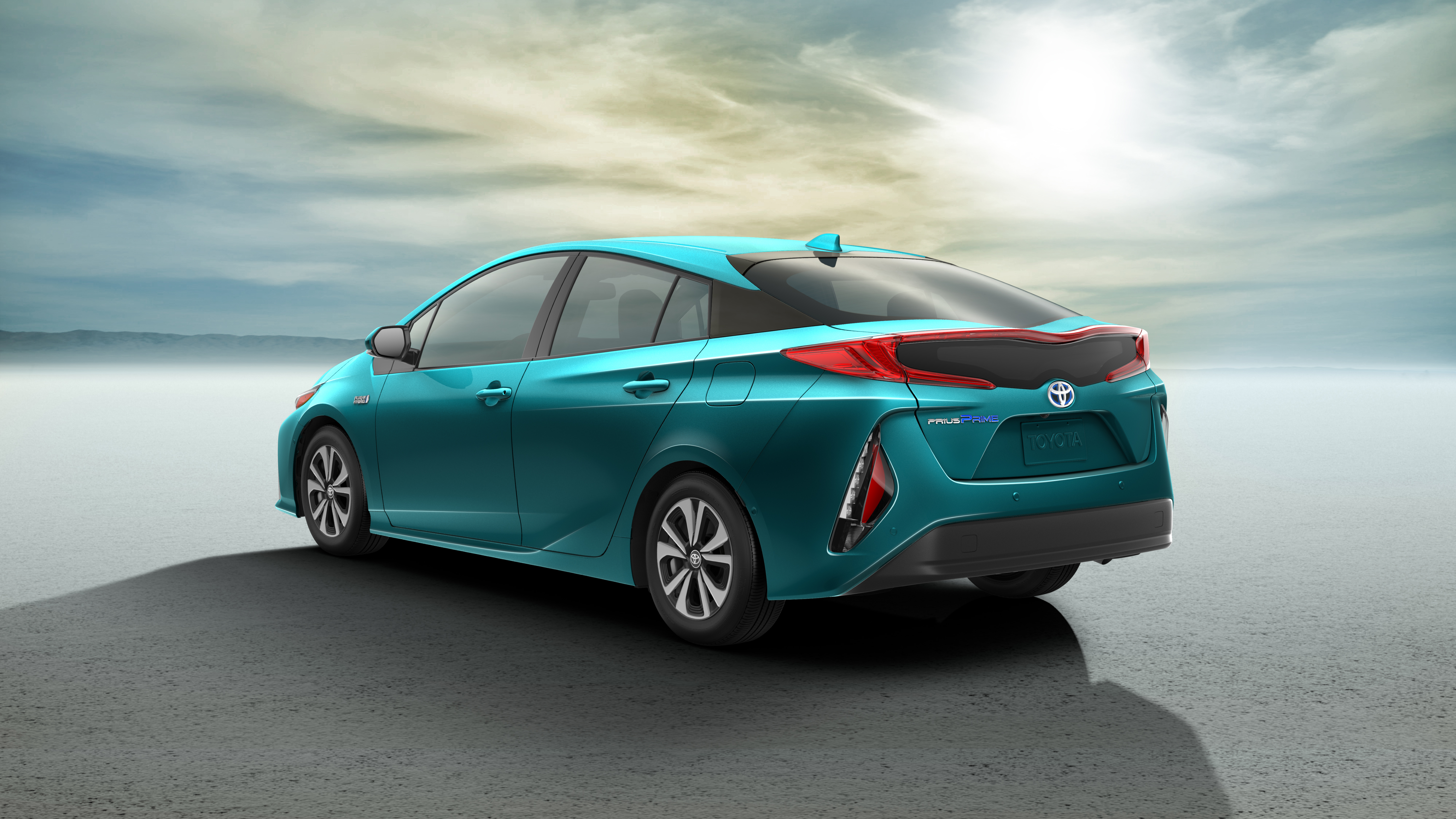 The 2017 Prius Prime is expected to have 22 miles EV range, 600 miles combined range, and a 120+ MPGe rating. It will arrive in showrooms this fall.