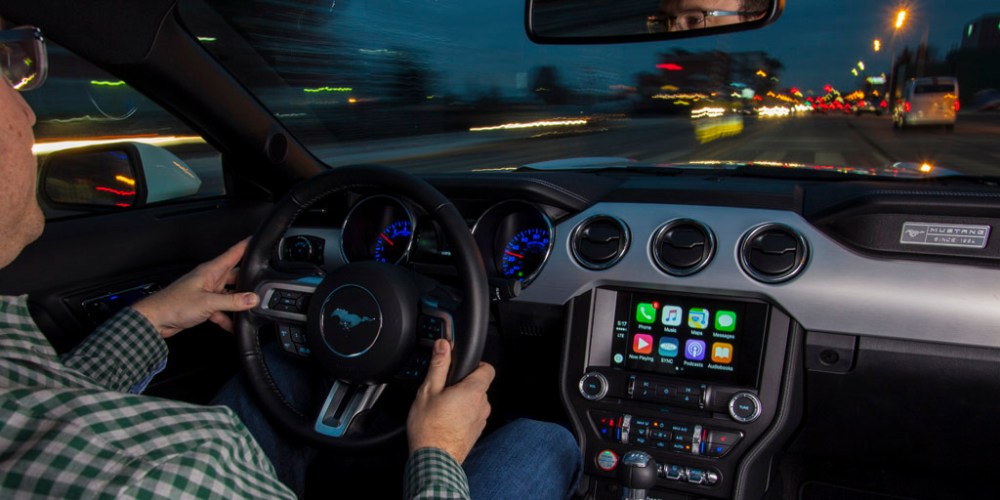 The timing for Zadesky’s departure is unknown at this point, as are his specific reasons for leaving, although the report makes it clear that it was for “personal reasons and wasn’t related to his performance.” In 2014, he was given permission to start investigating a possible foray into the electric car market for Apple, having previously worked on both the iPhone and iPod during his tenure.

Prior to his time at Apple, Zadesky was an engineer at Ford. At Apple, he was asked to triple the size of the automotive team, which stood at around 600 employees in September, as well as to come up with a vision for the product. The car team at Apple, the report claims, has had issues coming up with clear goals for the product. The team has reportedly felt that the goals set by Apple are not attainable, but the company has urged the team to push ahead and try to meet them. It is said that Apple set a ship date for 2019 for Project Titan.

Apple has yet to publicly akowledge that it is developing a car, although it has made a handful of hires and acquisitions centered around automotive technology. Many of the hires have been former Tesla employees, creating a so-called “poaching war” between the two companies. We broke down a handful of the experts Apple has hired to build an electric car last year. Earlier this month, it was revealed that Apple has registered three car-related domain names that hint at its electric car project. The company is reportedly testing Project Titan at a secret car test track.