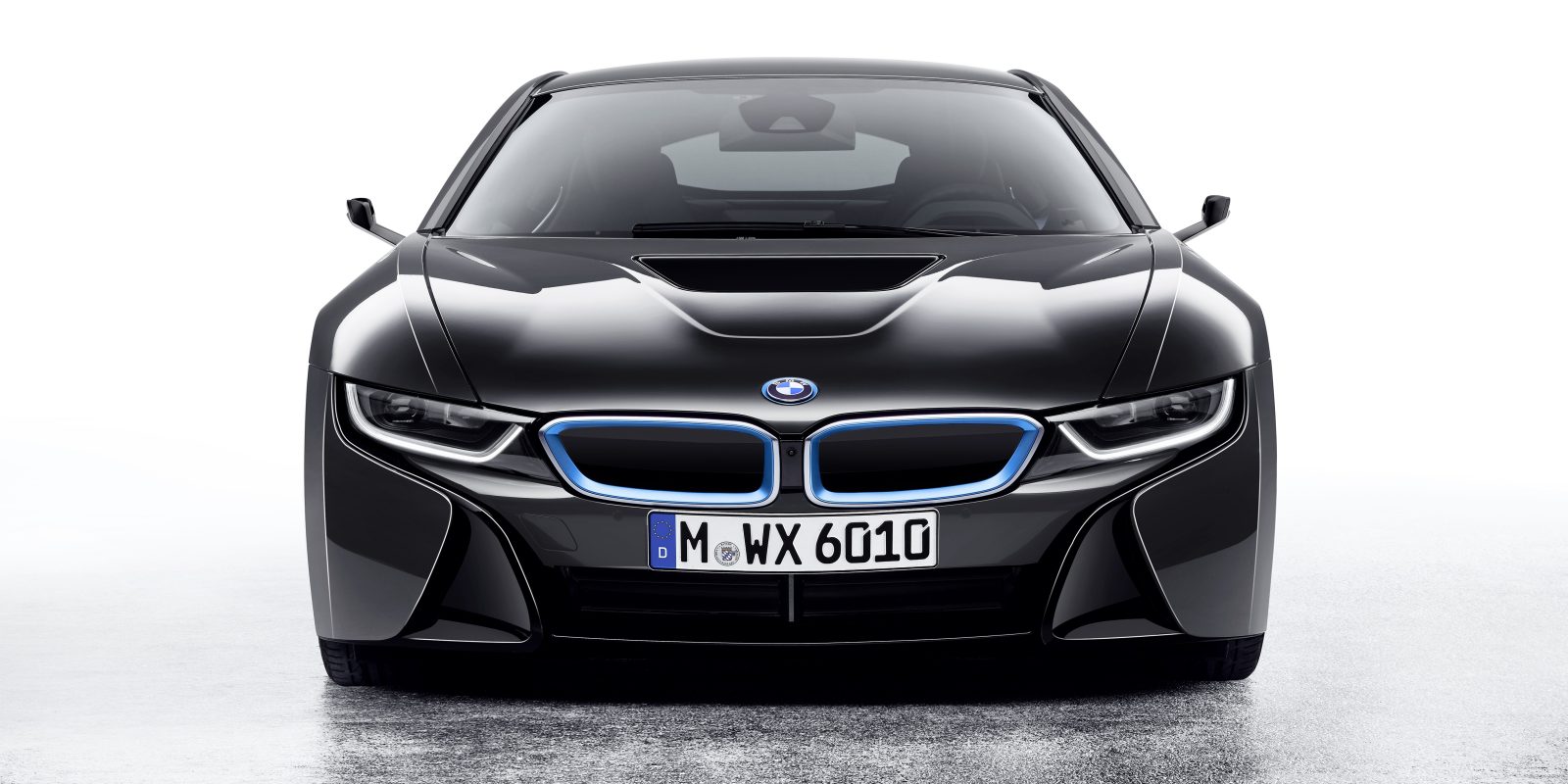 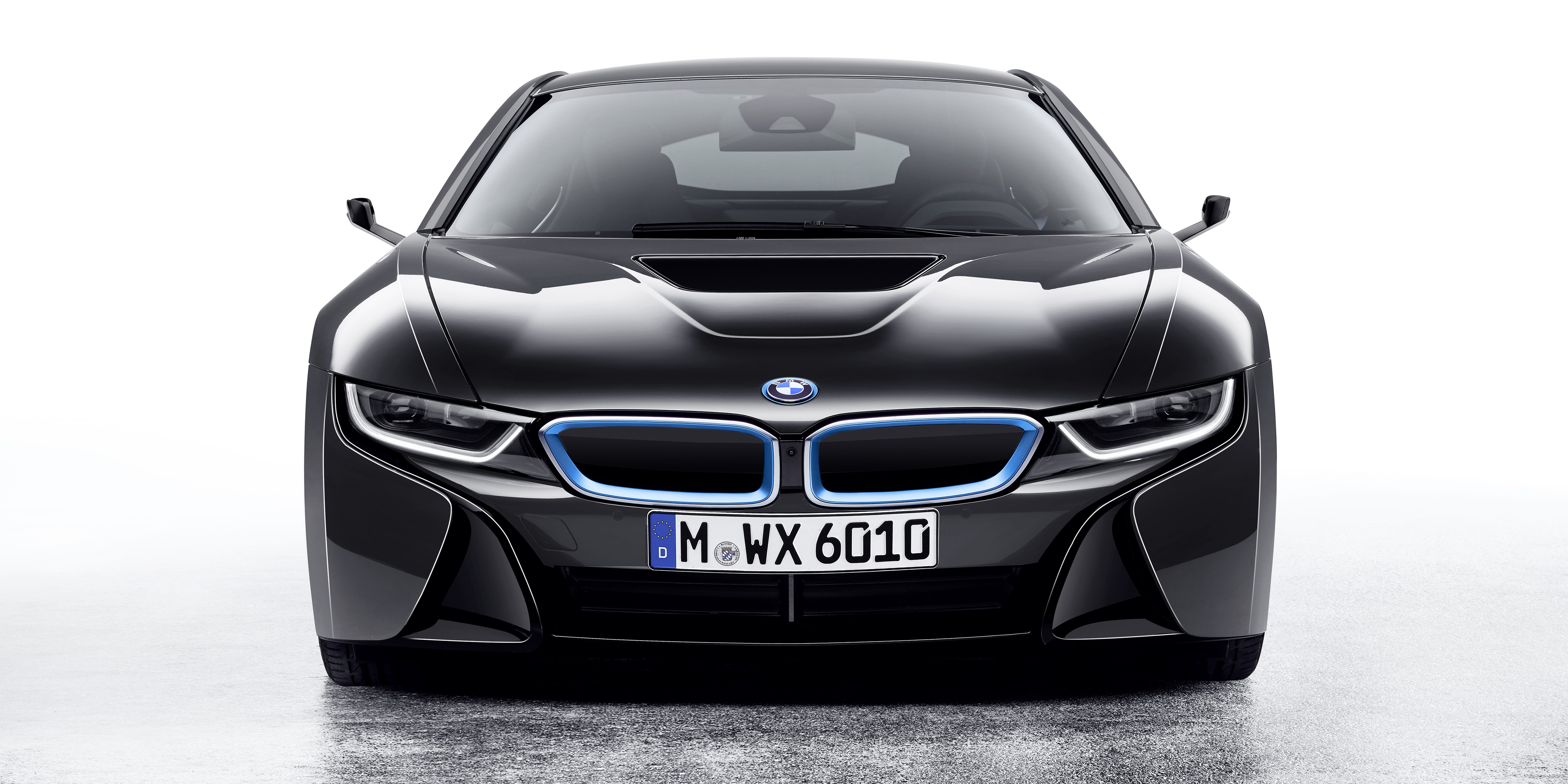 BMW unveils a new version of its plug-in hybrid i8 with cameras instead of mirrors at CES in Las Vegas today. Back in 2012, Tesla unveiled an alpha prototype of the Model X without any side mirrors and announced that it will try to change regulation in order to make the technology legal.

The company failed to make regulators change the rule and the Model X was finally released with side rear-view mirrors.

Groups behind the effort to change the regulation say that side-view mirrors increase aerodynamic drag by 2 to 7% depending on the model. Replacing the mirrors with cameras reduces drag and could result to a 3% improvement in energy consumption.

The German automaker explains the system:

Gallery of the new BMW i8:

BMW i8 CES I8 cameras mirror