Guide to the electric vehicle events at CES 2016

We are kicking off the new year at Electrek with extensive coverage of everything electric vehicle related at CES in Las Vegas this week.

There might be a few surprises, but we made a quick list of the main events, especially the new electric cars debuting at the show, so you can have a good idea of what’s coming in the EV industry in the next few days:

You know it’s coming, we have been covering it for a while now. Faraday Future will unveil its electric car concept on January 4 at 8:00PM PST at the Las Vegas Convention Center. We will be covering the event live.

After the unveiling, FF will have a booth in the North Hall from January 6 to 9.

Earlier this year, the company did leak some information about the battery technology it plans to use, we will see if they can confirm some of it during the unveiling:

Here’s a teaser image of the concept:

GM is set to unveil the production version of the all-electric Chevy Bolt. We’ve already seen it version with recent spy shots, so there shouldn’t be any surprise for the exterior design, though it should be our first look at the interior. 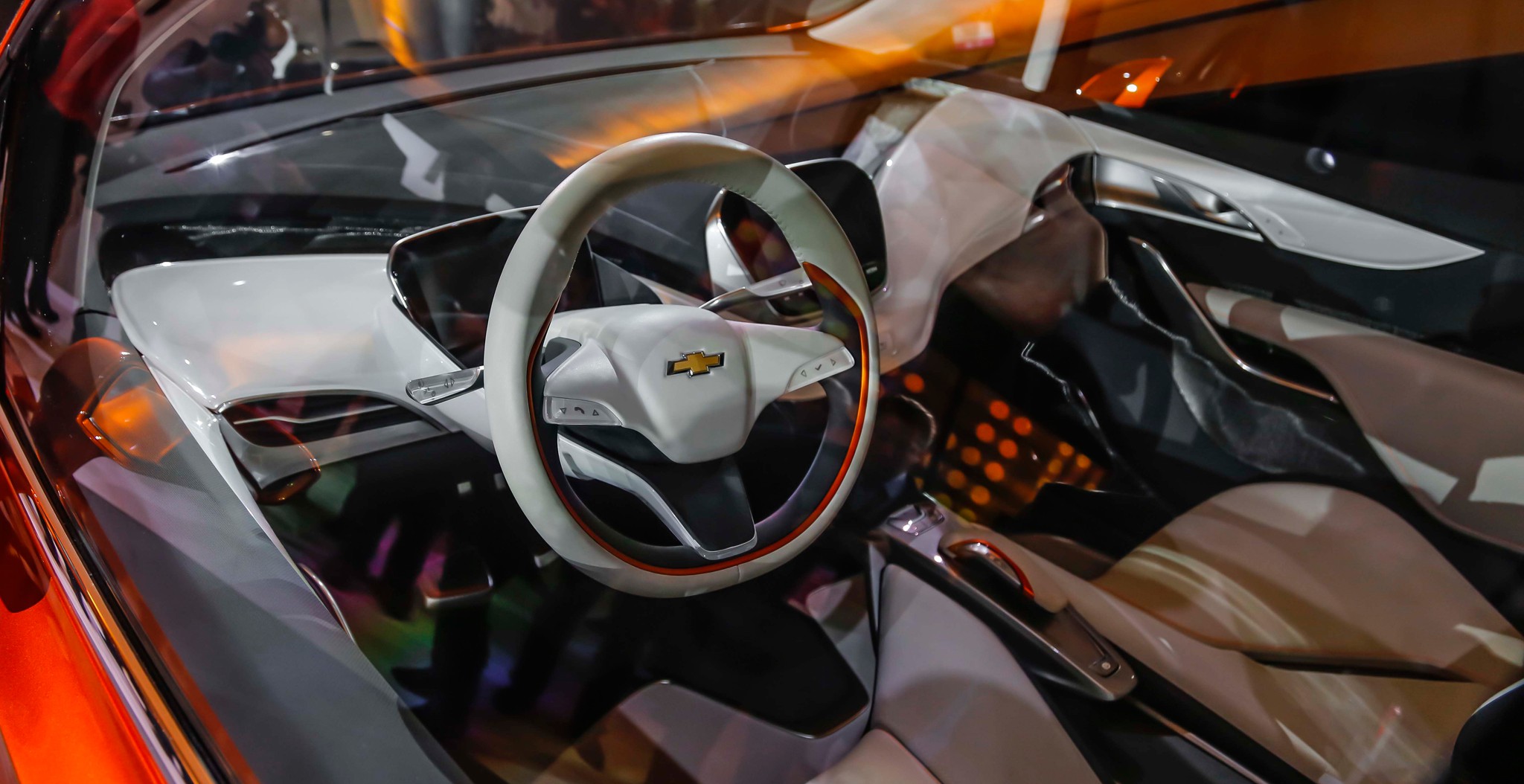 We might get an updated timeline for the vehicle, which is currently expected to hit the market in late 2016 at best, but most likely sometime in 2017.

Presumably, Barra should release more information about the trims of the vehicle and if different battery pack sizes will be available. The Bolt is expected to have a range of over 200 miles on a single charge and start at $37,500 before incentives.

VW has been teasing it for a while now, but it should finally reveal its long-range all-electric minibus at CES during brand chairman Dr. Herbert Diess’ keynote scheduled for 8:30 PM January 5 at the Cosmopolitan’s Chelsea Theater.

In a press release, CES says that Diess will debut a “new era of electric mobility” with his keynote address. We should expect more talking points about VW’s ambitions in the EV sector as the company is moving away from diesel after the recent scandal.

Rumor has it that the vehicle will be able to travel more than 200 miles on a single charge and be ready for production in 2018.

The presentation should include comments on this effort, but the biggest news coming from Ford at CES should be the announcement of a joint venture to build self-driving cars with Google, according to a recent report.

Tesla is a no-show, but maybe something from Panasonic?

Tesla Motors doesn’t have an event scheduled at CES, nor does it have a booth for the show. But last year, its partner Panasonic had a Model X alpha prototype at its booth. We will try to stop by the battery maker’s booth this year to see if they are showcasing anything electric vehicle related.

You can also follow our reporters live on site in Las Vegas: Seth Weintraub and Stephen Hall.