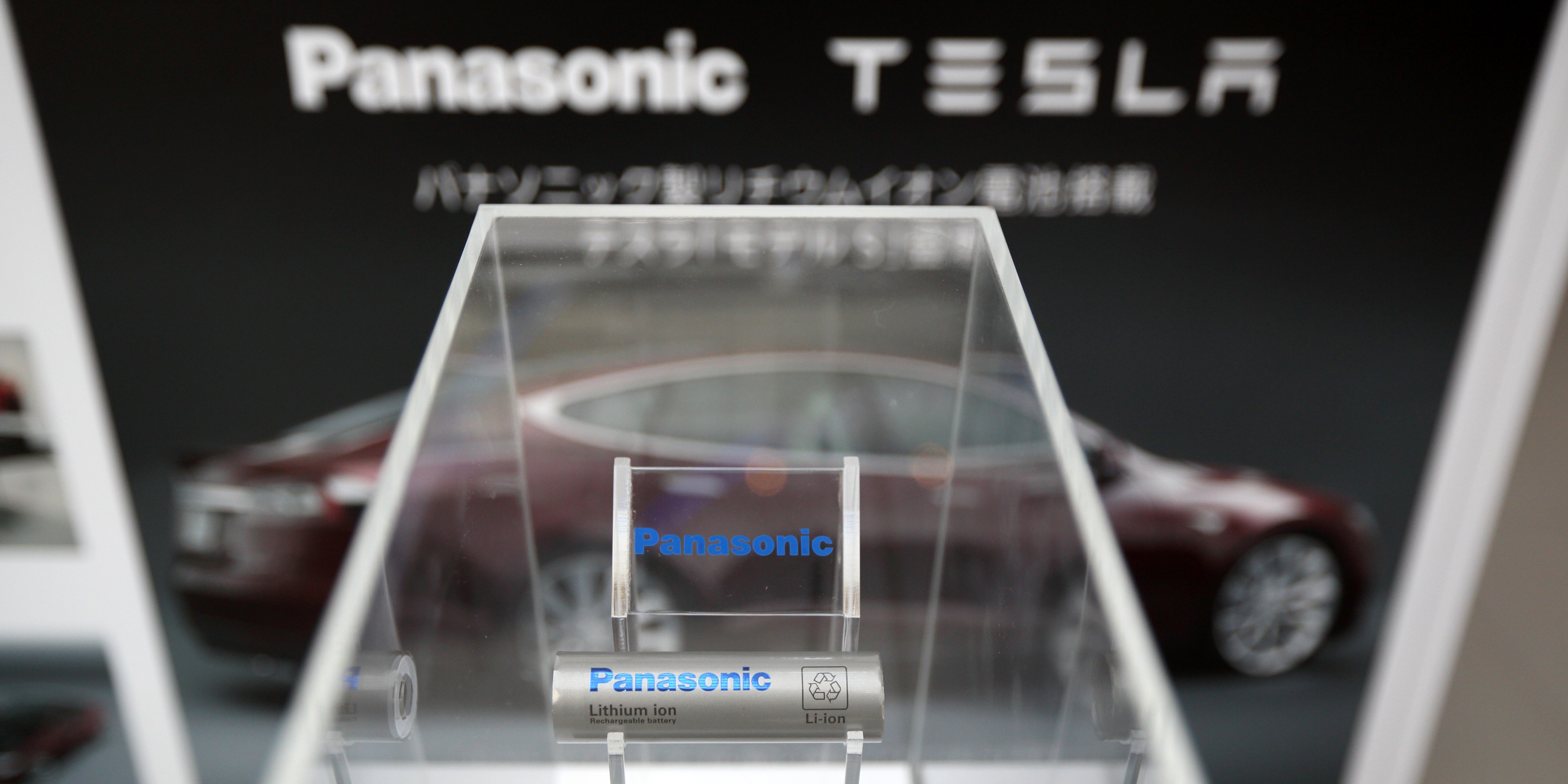 Panasonic is investing 50 billion yen ($412 million) in China to build a lithium-ion battery factory aimed at the electric vehicle market, according to a new report from Nikkei. The annual capacity is projected to be the equivalent of “around 200,000 electric vehicles”, but we don’t know the average capacity per vehicle.

Panasonic has a deal with Tesla to produce batteries at the Gigafactory in Nevada, but these batteries are cylindrical cells like the one featured above, while the company plans to produce “rectangular-shaped batteries” at the China plant.

Most electric car manufacturers use rectangular-shaped batteries, but Tesla stands out by having pioneered the use of cylindrical cells used for laptops in electric vehicles, starting with the Tesla Roadster in 2008 and the automaker has been using variations of the same cells ever since.

Panasonic’s factory will be located in the northeastern city of Dalian, Liaoning Province and it is expected to go online in 2017.