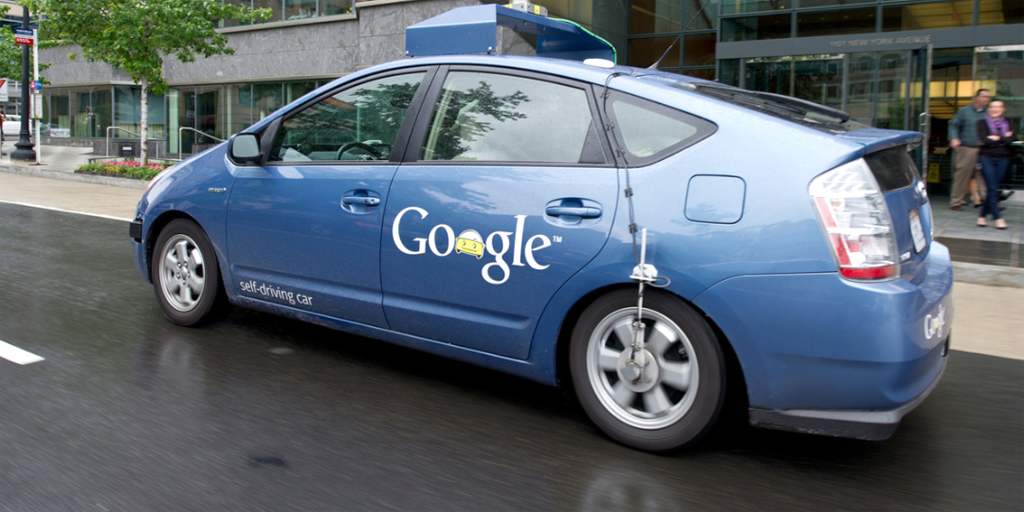 The idea of initial use in ‘confined areas’ (read: not public roads) could potentially accelerate the introduction of the service …

Another possible application for autonomous vehicles is a delivery service, with Google reportedly testing fresh food deliveries – though cars/vans are not Google’s only interest when it comes to automated delivery. Google first expressed an interest in drone-based delivery two years ago.

Bloomberg previously made its claim back in February, when a tweeted response from Google appeared to contradict it.

Whatever Google’s eventual intentions, spinning it off into its own company supports the idea that it plans to move toward a commercial launch sooner rather than later. Google has previously talked about launching by 2020, and hiring former Hyundai CEO John Krafcik in September gave another signal that the company is pressing ahead with some real speed.

Google has also stated that it has no plans to manufacture vehicles itself, with a recent Re/code piece rounding up some of the likely partners.

One of the key barriers to rapid adoption, of course, are the legal issues. Google and other players currently have limited permission to use autonomous vehicles on the road, but this usage is tightly controlled.

Getting from there to blanket permission for commercial use by paying passengers or owners is a whole other ballgame. The suggestion that early commercial usage might be on private land therefore makes a lot of sense.