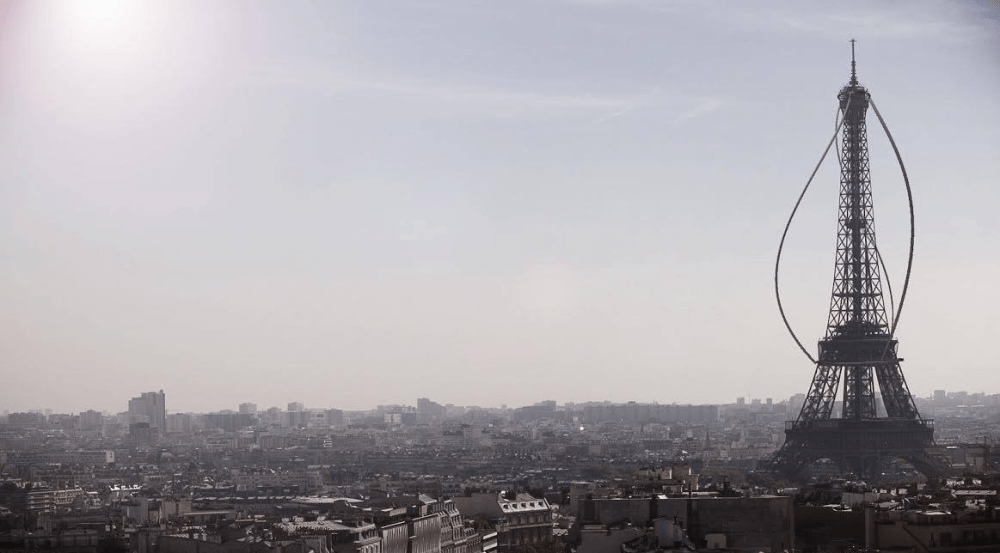 With the Paris climate talks taking place this week, I thought it fitting to share an idea I came up with a few years ago while visiting the French capital. ‘Moulin Eiffel’ is taking the 130-year old Eiffel Tower, the iconic symbol of Paris, and outfitting it with a vertical axis wind turbine. The idea is that the tower seen around the whole world would genuinely (not BS) become energy neutral and a symbol for a sustainable energy future.

I had originally considered the option of placing a traditional “windmill” on top of the tower like you increasingly see in farms around the world, but with all of the equipment located up there already plus factoring changing wind patterns and the all important aesthetics, the vertical model works the best. This is how:

Circular tracks can be placed on the upper and lower portions of the tower that keep the blades in place and capture the energy. The view out from the tower would only be obstructed briefly as the blades went by. Noise and vibration from the blades on the tower would need to be kept at a minimum obviously to avoid disturbing the people on the tower as well as the rest of the neighborhood.

But it’s not just a pretty face. MoulinEiffel would also inform its 7M visitors/year about the green energy effort. The Eiffel Tower currently houses elevators, stores and an unimaginable amount of lighting. Capturing some or all of the of the energy needed from the wind would truly make the tower a symbol of the 21st century.

My friend and 3D prototyping expert Ferry Passchier came up with the renderings last year which I think actually add to the beauty of the Eiffel tower, not detract from it. Clearly, there would be tons of opposition to this idea, but there was also tons of opposition to the original Eiffel Tower when it was ‘temporarily’ constructed in the 1880s and similar ideas to achieve the same goal could be proposed.

See for yourself how this could look:

The blades could also be made to only operate below the top platform and above the middle platform if viewability and noise were a big concern.

The overarching idea and so called ‘gift to the world’ would be that wind turbines and solar aren’t an eyesore but are actually quite beautiful beyond their beauty in capturing energy. The Eiffel tower and Paris are considered the most beautiful objects and cities on earth. Equating energy production with beauty would be hugely impactful for communities considering putting up wind farms and solar installations. 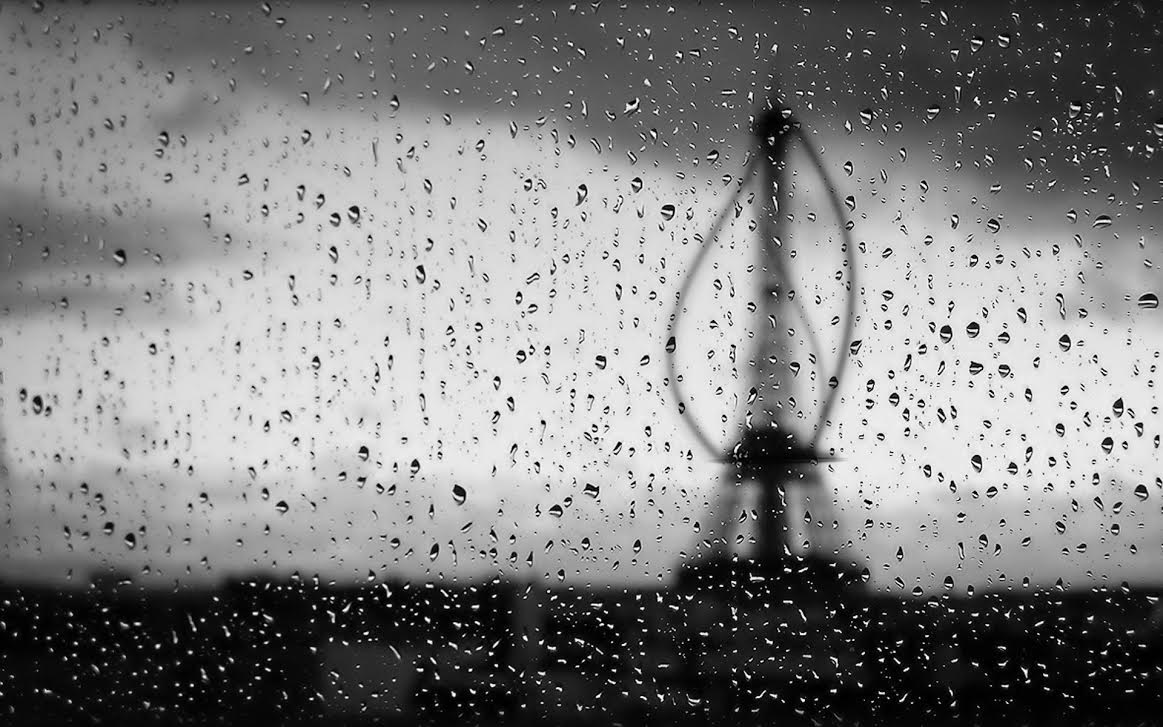 What do you think? Not so bad? Qu’en pensez-vous? 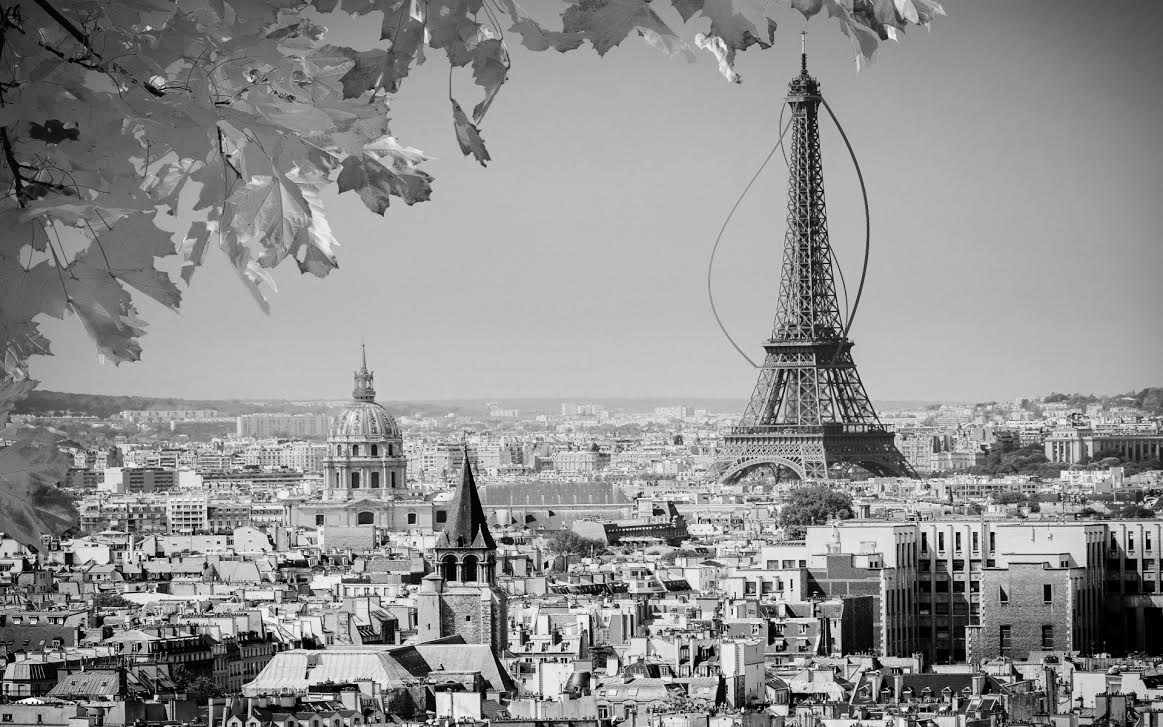