SpaceX goes ahead with its Hyperloop prototype – building a 1-mile long 99.8% vacuum tube by summer 2016 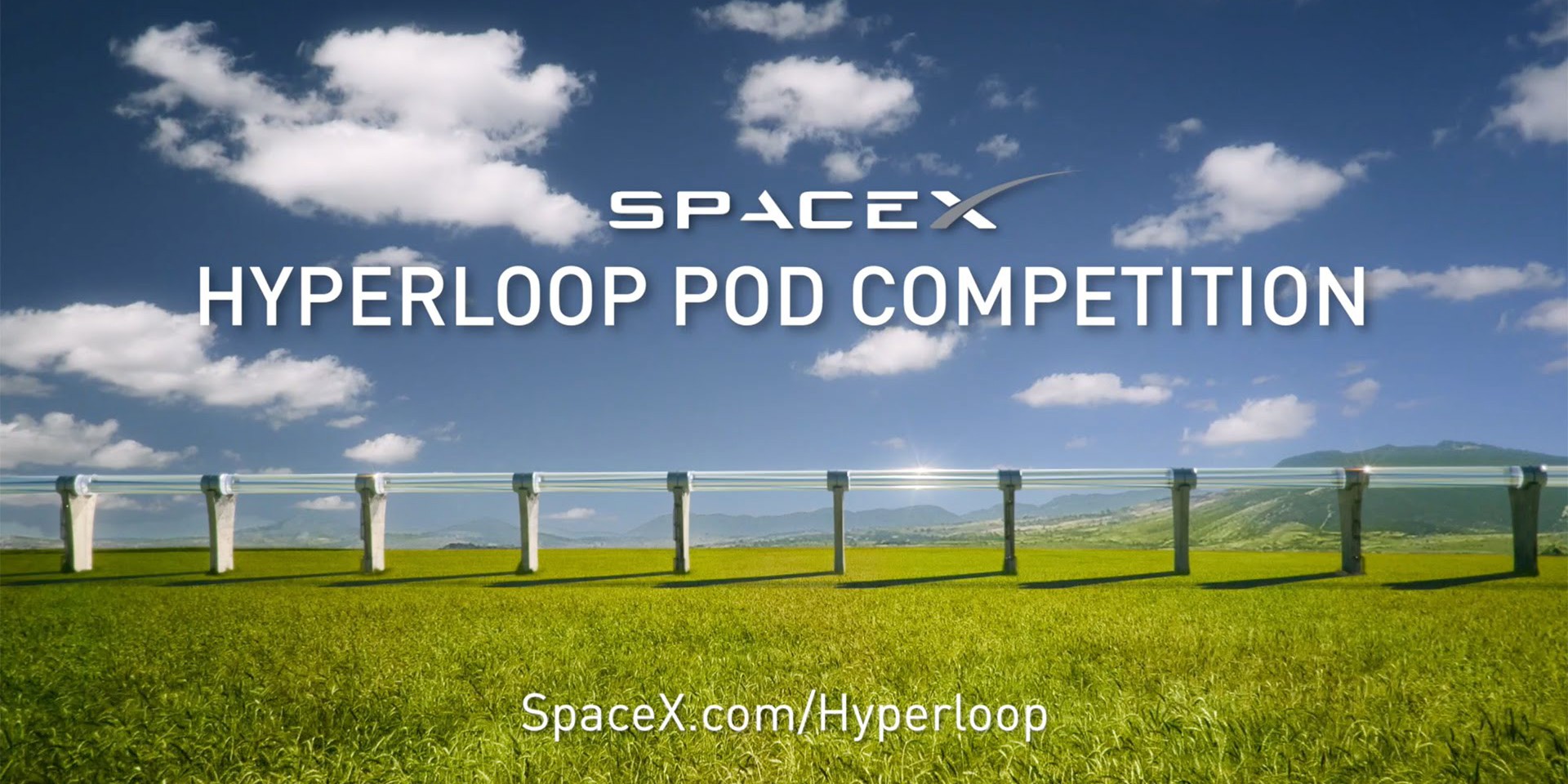 SpaceX is moving forward with its Hyperloop prototype test track for its “pod competition”. The company released the revised specifications of the test track (embed below) in which the competing teams will race their pods. The track will be 1-mile long , have a 6-ft diameter and be capable of creating a 99.8% vacuum environment. The Pod teams will be able to select the tube’s operating pressure for their pods from 0.02 psi (~99.8% vacuum) to 14.7 psi (pressure at sea level). SpaceX says it will take between 15-30 minutes to pump the pressure down to 0.02 psi.

Earlier this summer, we reported that hundreds of teams, including 130 universities, submitted entries in SpaceX’s competition. They had until November 13 to submit their preliminary design briefings and now they have until January 13 to submit their final design packages.

The first phase of the competition will be the “Design Weekend” at Texas A&M University on January 29-30. A panel of judges consisting of SpaceX and Tesla engineers will select teams based on the submitted designs and the selected teams will have to each build a prototype to compete at SpaceX’s test track in Hawthorn during the summer of 2016.

According to the document, SpaceX is planning to install a 12-ft-long “foam pit” at the end of the track in case of a pod braking system failure.

Here’s the cross-section of the track: 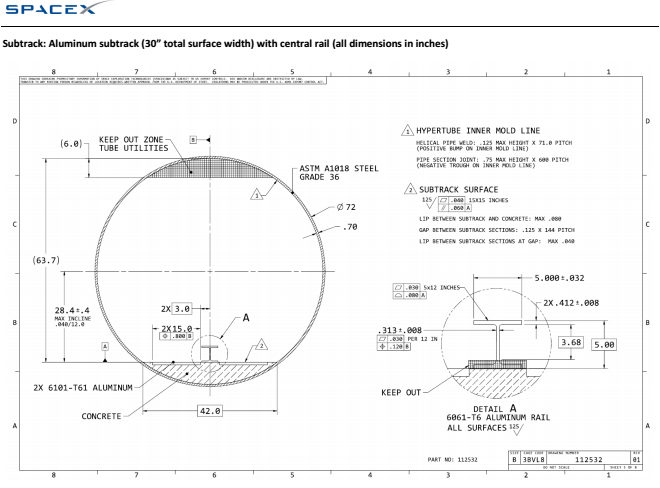 SpaceX reiterated that it is not involved with any company trying to turn the Hyperloop into a commercial enterprise. SpaceX CEO Elon Musk has been often associated with Hyperloop Tech Inc. in the media, but he is not directly involved with the company.

Hyperloop Tech recently announced the closing of $26 million in financing, which is part of a $80 million Series B round the company expects to close by the end of year. The company was co-founded by two people close to Musk, Brogan BamBrogan and Shervin Pishevar, and several former SpaceX employees are now working for the startup.