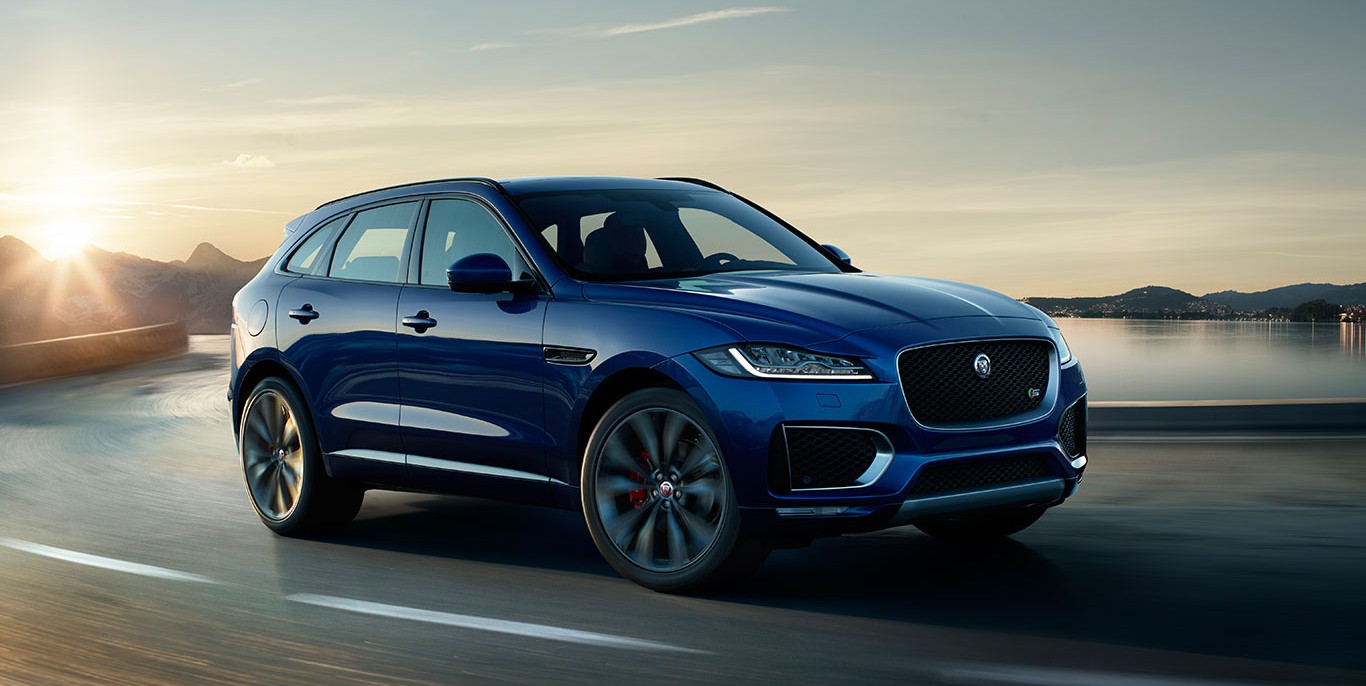 A new report from Autocar states that sources confirmed Jaguar is planning to launch its first electric vehicle in 2017 and it should be a SUV with “around 300 miles of range”. The concept is expected to debut at the “Mondiale de l’Automobile” in Paris, which will start on October 1st, 2016. According to Autocar, the company aims for a base price of around £60,000 ($91,000), which should position the vehicle in the same price range as the Tesla Model S and Audi’s upcoming all-electric SUV the quattro.

The car should use the same platform as the F-Pace (picture above).

In term of styling, it seems like Jaguar is sticking with the annoying idea that electric vehicles need to look radically different from conventional cars:

The styling is said to be revolutionary, in the way that the BMW i brand sits separately from the firm’s mainstream models.

BMW’s “i” brand is hardly a good example since the only 2 models in the lineup, i3 and i8, sit at completely opposite ends of the spectrum. Most agree that the i8 is a beautiful vehicle, while it’s far from being the case for the i3.

Autocar released a rendering, which they called “highly speculative”: Personally, I can’t reconcile a “revolutionary” design and this rendering, but I hope the rendering is more in line with what Jaguar plans to deliver than what is described in the previous statement, which screams “weird-mobile”.