BMW unveiled an all-electric concept version of its RR motorcycle: the eRR [Gallery] 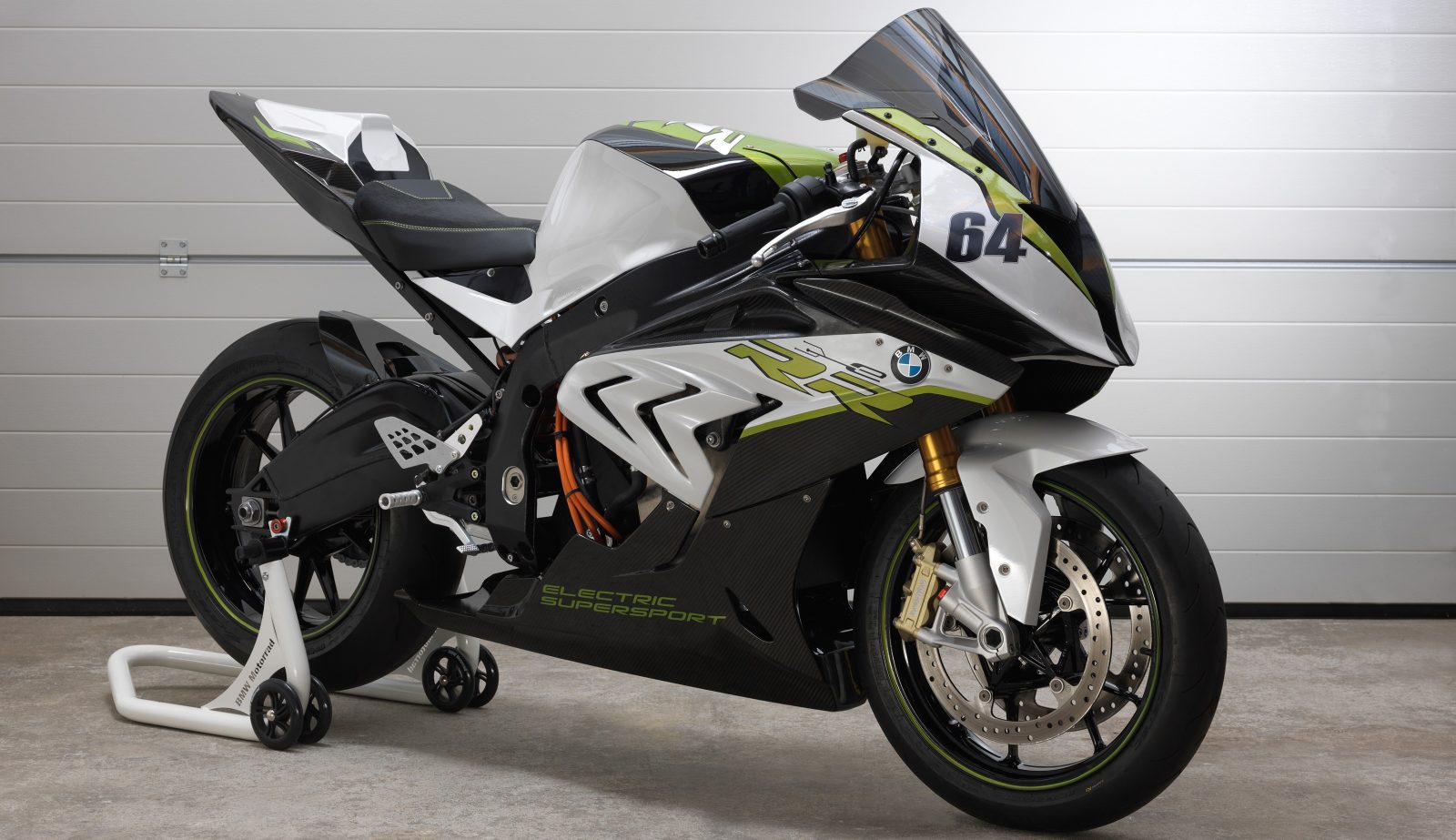 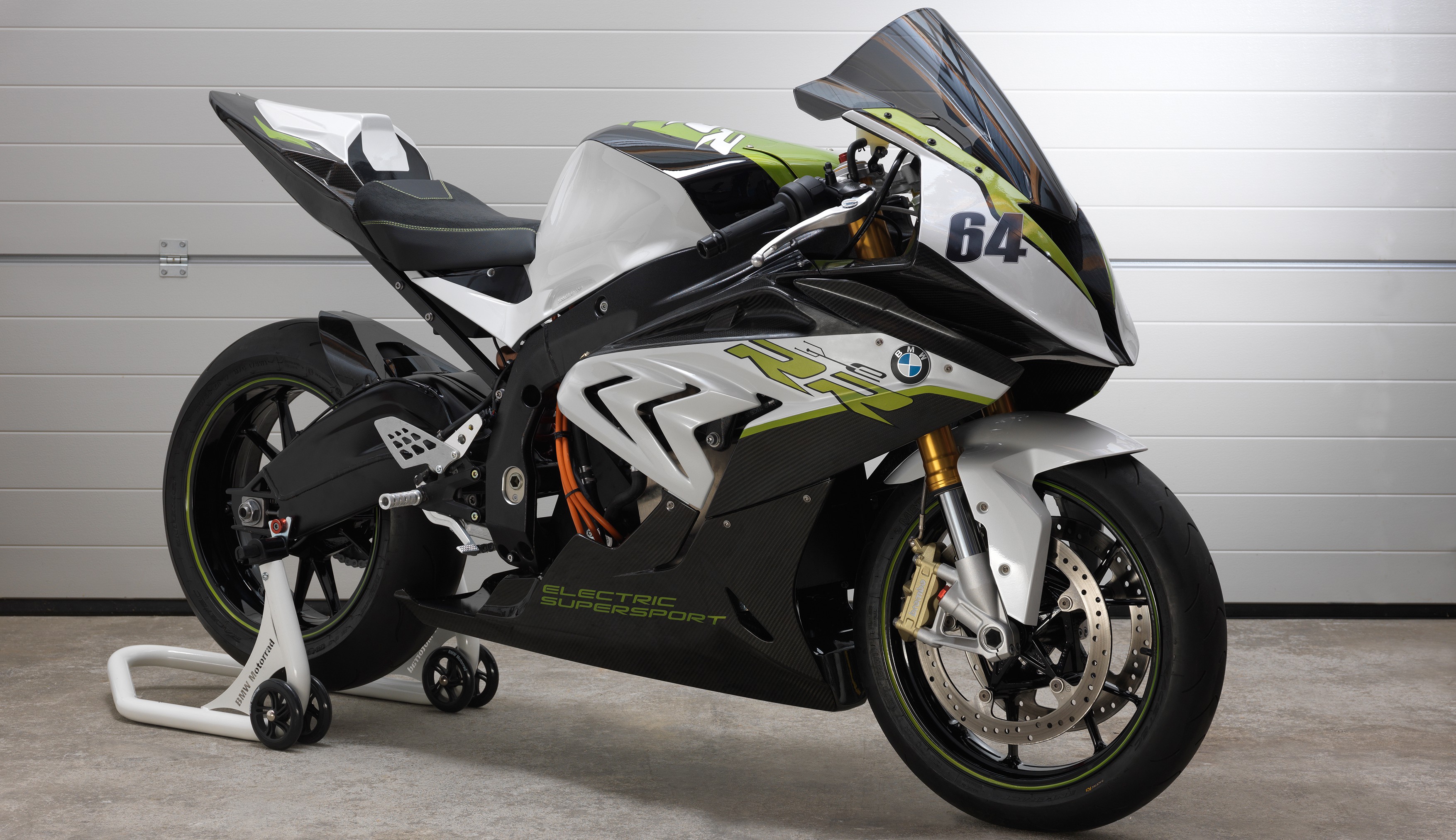 This week BMW’s Motorrad division unveiled an all-electric concept version of its RR motorcycle called “eRR”. The company didn’t reveal any specific information about the new concept, which it described as an “experimental vehicle” – meaning it isn’t likely to hit the market anytime soon.

But the group released the following pictures:

Munich. BMW Motorrad has a long tradition in pointing out new ways and thoughts for the topic „mobility on two wheels“. For that, again and again many studies were presented in the past giving views to the future. The experimental vehicle eRR, created as a project with the Technical University of Munich, embodies an idea of an electric powered supersport motorcycle made by BMW Motorrad.

Already a couple of years ago, BMW i showed the BMW Group’s visionary and sustainable approach with the vehicles BMW i3 and i8 and their revolutionary design principles (aluminum chassis and passenger cabin made from carbon fibre) and BMW Motorrad’s C evolution proved, that zero emission, riding fun and practicability do not exclude themselves.

Stephan Schaller, Head of BMW Motorrad, emphasizes: „Since their market launch, the RR is giving the creeps to motorsport athletes. If acceleration, handling or topspeed – the RR is setting standards. However, if acceleration on the first metres, up to 50, 60 kph, is the point, the RR’s 199 bhp have to admit defeat by another BMW product: the C evolution with its electric drive.

We asked ourselves: What happens when combining a sport motorcycle and an electric drive? The experimental vehicle eRR brings the topic zero emission and electric drive on a new, more fascinating level.”

BMW Motorrad will announce technical details of the eRR at a later date.