Honda’s electric offering has been seriously lacking with its most important contribution to the EV market being an Accord plug-in with 13 miles of range on all-electric, and although the company seems to still prefer hydrogen as an alternative zero emission fuel, the company is showing continued investment in electric drivetrains. The new plug-in is believed to achieve “at least three times” the 13-miles electric range of the Accord. At ~40 miles, the car would deliver less range than the new 2016 Volt, which achieves 53 miles, but could be an alternative for the many markets where the Volt is not available. Honda also says that it will allow for “extended EV-mode driving on highways.”

Engineers working on the vehicle said that it will be equipped with a 130-kilowatt motor and an improved lithium-ion battery pack. 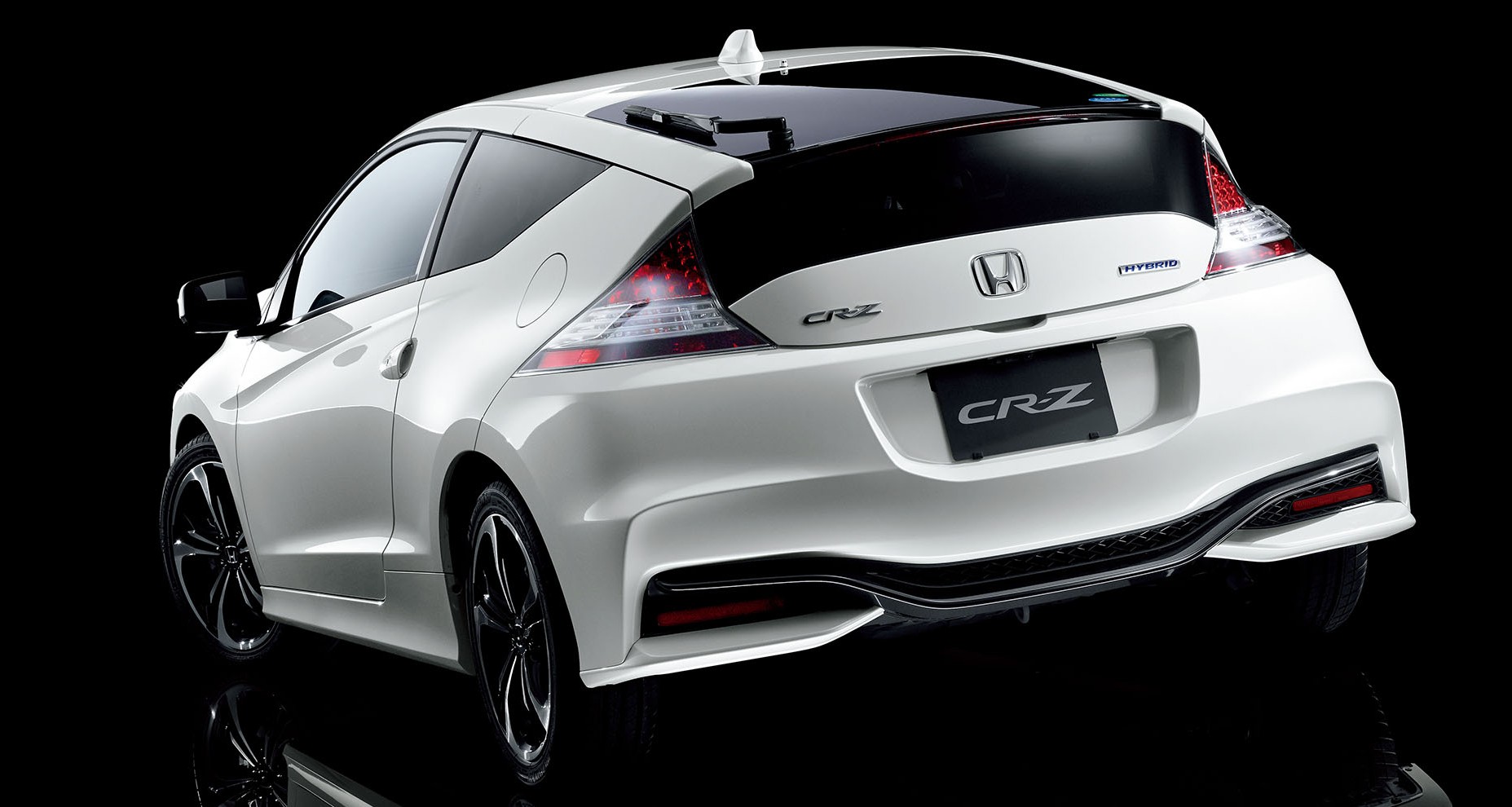 The company has also been working on a modified CR-Z with 4 electric motors. They built the car to compete at the Pikes Peak Race, but after satisfying results at the race, the project’s chief engineer Yutaka Horiuchi said Honda is now considering a possible production version of the vehicle or the platform.