Tesla announces internship program at the Gigafactory for summer 2016 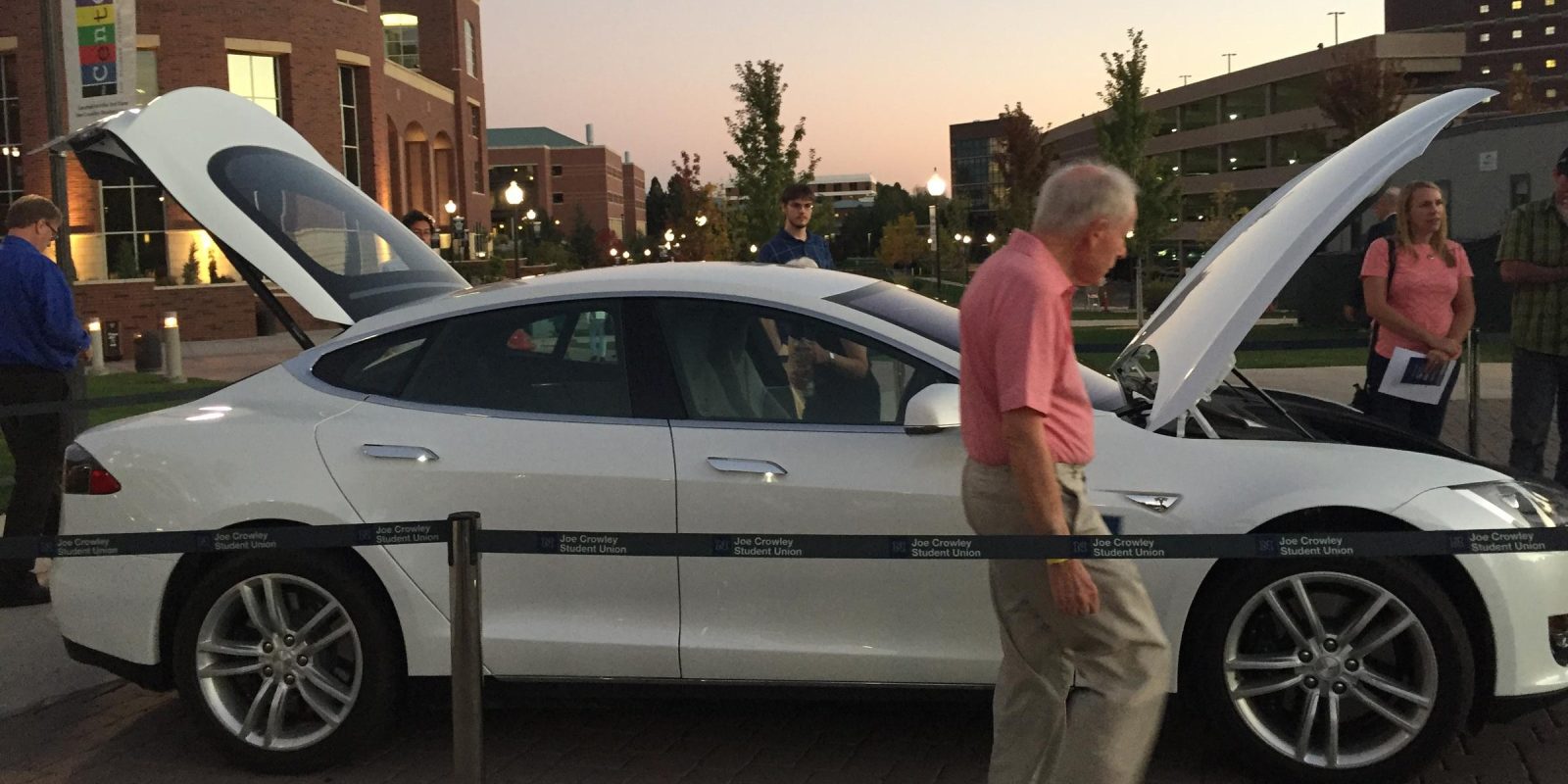 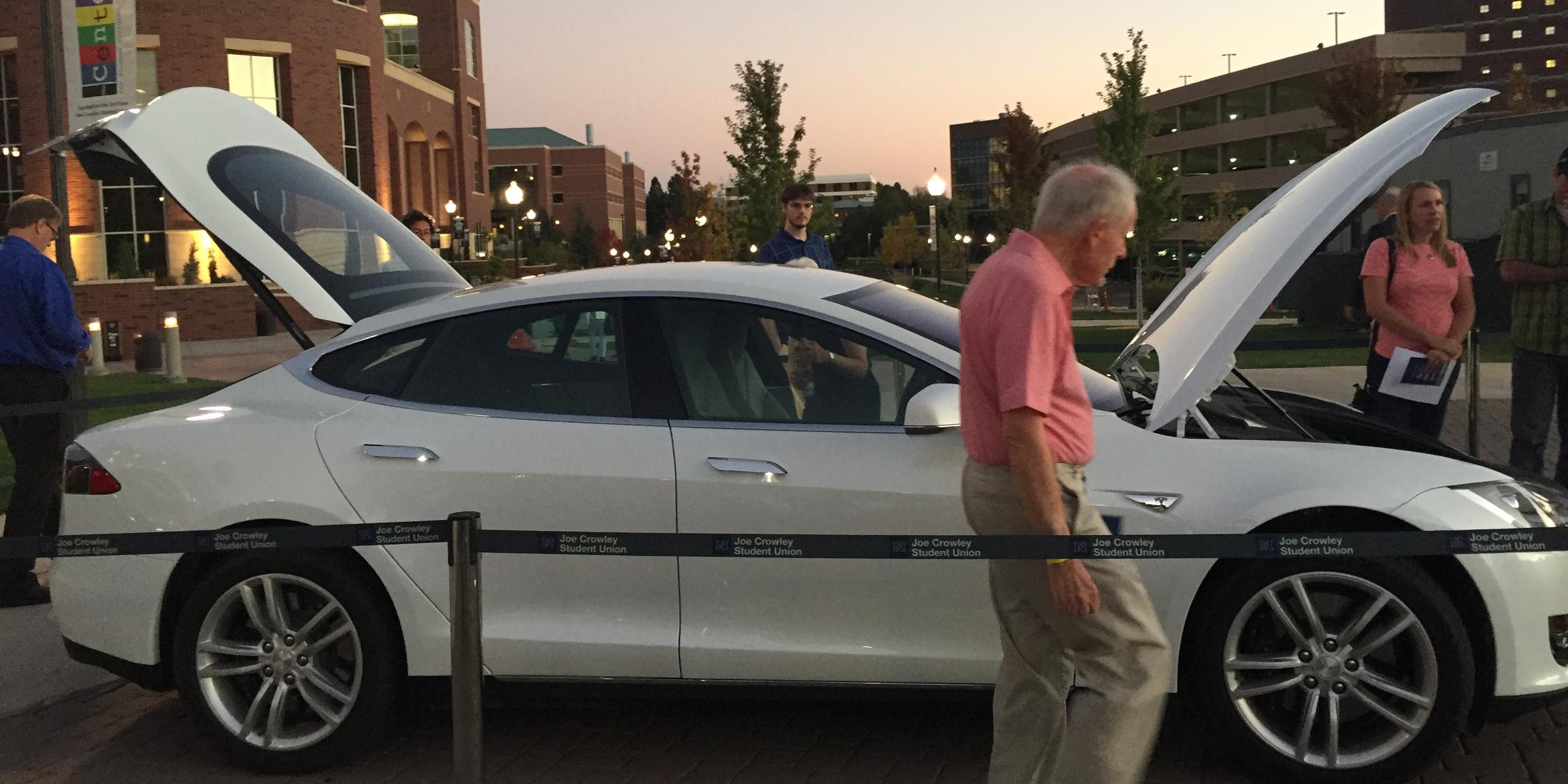 Following last week’s announcement to invest $1 million in battery research with the University of Nevada, Las Vegas, Tesla Motors opened its Gigafactory internship program for applications while visiting the University of Nevada, Reno earlier this week. CTO JB Straubel wants interns to come work for Tesla at 1 Electric Avenue, which is the Gigafactory’s real address. Straubel was interviewed on the local radio station to talk about the new battery factory and the jobs it is expecting to create.

“We’re here to stay, we don’t want a workforce that’s imported from somewhere else. And as many people as we can bring on board and recruit from the local community, it makes that tie even stronger.”

Tesla describes the role of Gigafactory Manufacturing Interns on its website:

You will help engineer Tesla’s manufacturing processes, design equipment to be used on production lines, and help troubleshoot manufacturing issues to affect production and delivery targets.

Straubel says the first employees will begin work at the factory in just a few weeks. The company recently ramped up construction work on the interior of the factory and CEO Elon Musk said that he expects production to start in the spring of 2016.

The Gigafacotry is expected to produce 50 GWh of battery packs annually once at full capacity, which should be enough to power 500,000 cars.

Image: Model S on display outside of the Student Union at the University of Nevada, Reno by Julia Ritchey KUNR