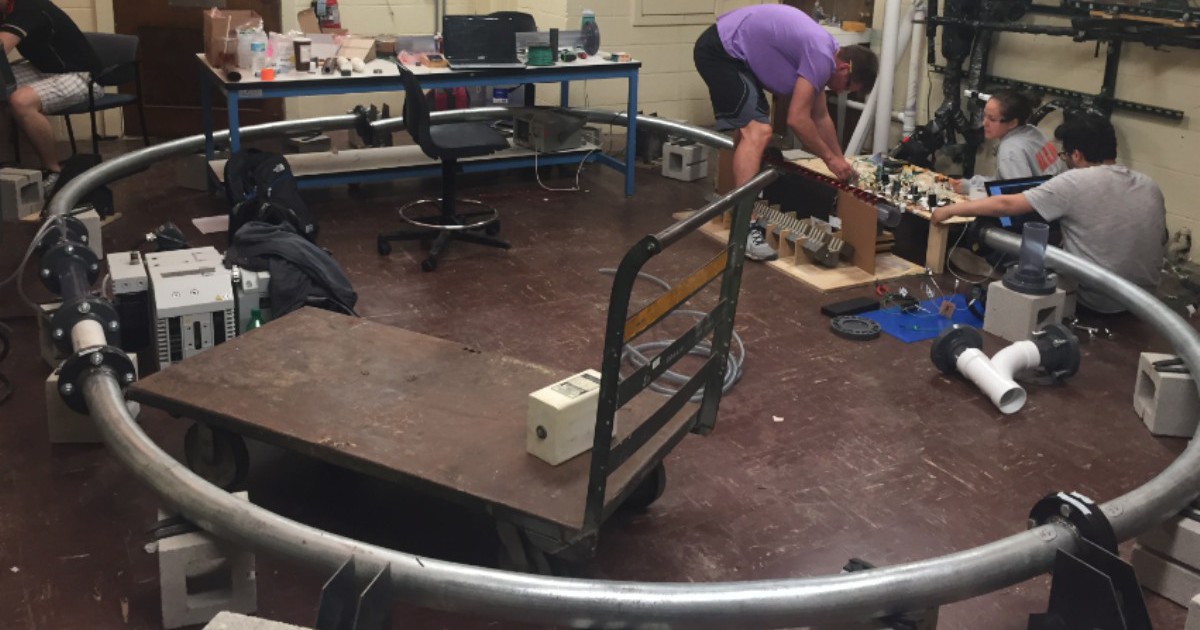 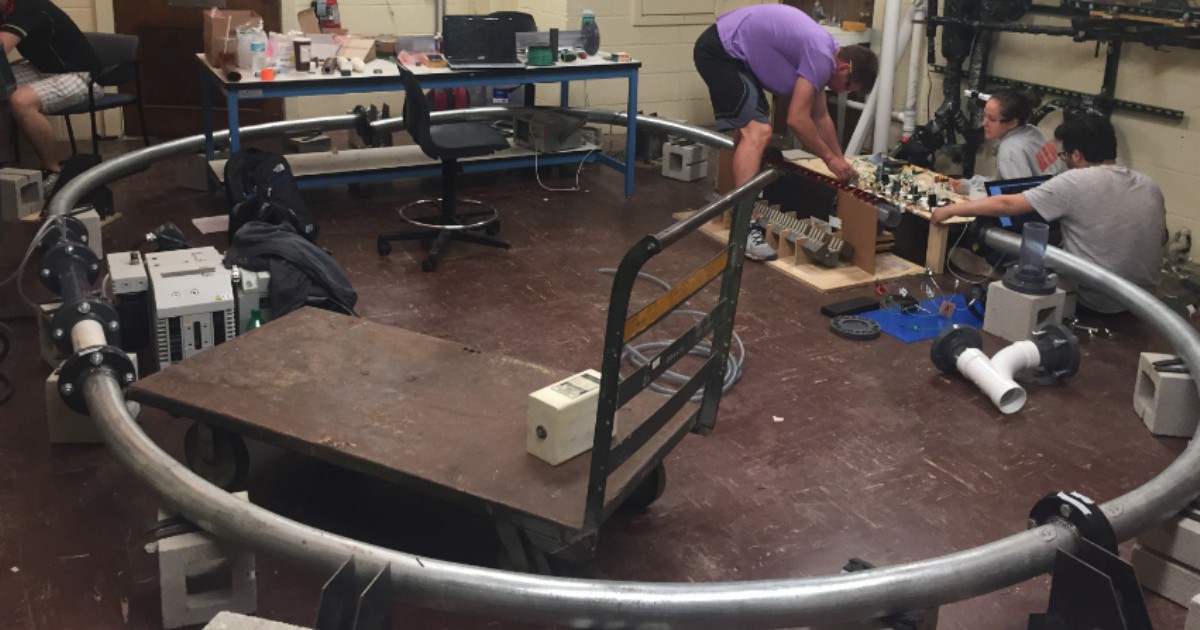 Earlier this summer, rocket manufacturer SpaceX announced the Hyperloop Pod Competition; a two-phase competition to first evaluate pod designs and then test scaled down prototypes on a 1-mile Hyperloop track. We now learn through Fortune that hundreds of teams have signed up to participate in the competition including 130 universities. The Hyperloop is a concept of high-speed ground transport in a low-pressure environment developed by Elon Musk and his teams of engineers at Tesla Motors and SpaceX.

For the first phase, the teams will submit designs for their own pod concepts, which will be judged by engineers from Tesla and Spacex on January 15-16 2016 during an event SpaceX is calling the “Design Weekend”. The event will be held at Texas A&M University.

The second phase will be the actual building of the pod prototypes to compete on a one-mile track SpaceX will build adjacent to its Hawthorne, California headquarters. The company expects the track to be completed in June 2016, but the exact date of the competition is to be announced.

If a student competition is not exciting enough for you, the company Hyperloop Technologies is actually making the Hyperloop a reality.