Earlier this year after reducing the responsibilities of Jerome Guillen, Vice President of Worldwide Sales and Service, Tesla decided to hire chiefs of sales for each region they operate in: North America, Europe and Asia. According to Europe Auto News, Tesla appointed its current head in Switzerland, Jochen Rudat, to lead sales in Germany.

The news comes a week after Tesla’s current head in Germany, Philipp Schroeder, announced he will be returning to his former employer, battery maker Sonnenbatterie.

Germany is a difficult market for American automakers, but Tesla had high expectations in the region. When initially introducing the Model S in Germany, Tesla aimed at eventually selling 1,000 cars a month. The company is falling short of the goal so far with 828 Model S’s registered in the country during the first 6 months of the year.

In comparison, Rudat is doing great for Tesla in Switzerland. The Model S is the best-selling electric vehicle in the country in 2015: 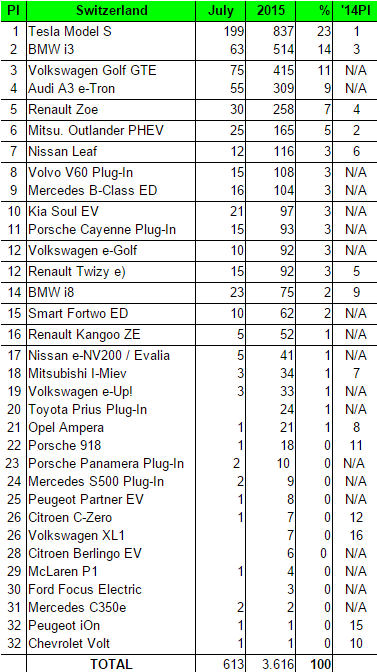