Consumer Reports tested previous versions of the Model S in the past few years and they always had great things to say about the vehicle, even calling it the best car they ever tested, and this time is no exception.

According to  Mark Rechtin from Consumer Reports, Tesla beat their own records with the P85D:

The all-wheel-drive Tesla Model S P85D sedan performed better in our tests than any other car ever has, breaking the Consumer Reports Ratings system.

Tesla’s P85D came out late last year, but Consumer Reports’ reviewers don’t use demonstration models. They buy a car without announcing themselves and put the vehicle to work through their long-established test regiment, which takes longer than most reviews.

Here are the bullet points from the road tests: 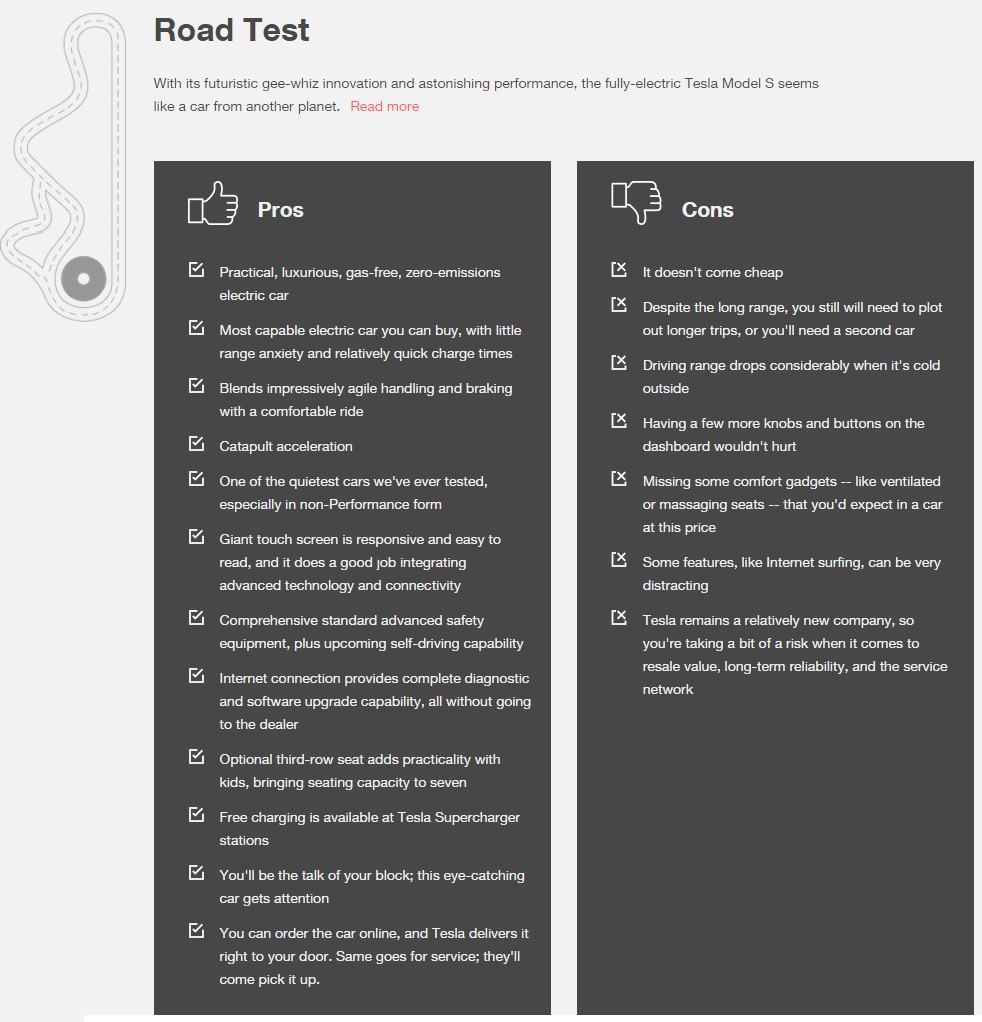 You can read their full road test review here. It’s a long read, but if you are not yet convinced that Tesla’s all-electric car can compete with any gas-guzzling vehicle, this review should do it.