If you thought that the love story between Consumer Reports and Tesla was over, you were wrong. The magazine published a top 10 list of the cars it tested in 2015 and the Tesla Model S somehow managed to get the first and second positions. 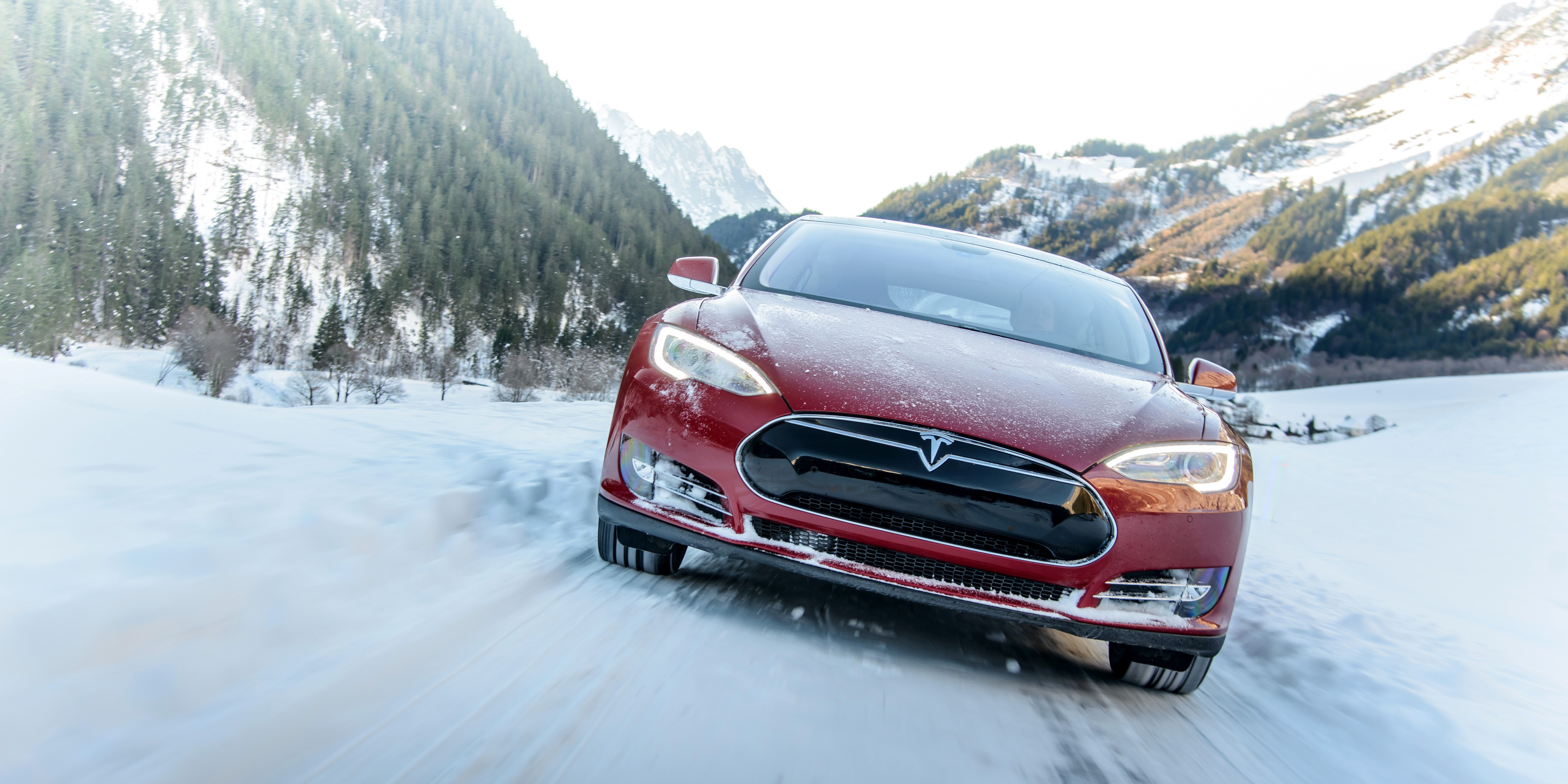 This resulted in the Model S rarely, if ever achieving the advertised horsepower. After several complaints from owners, CTO JB Straubel wrote a blog post explaining the logic behind Tesla’s calculations, but some owners in Norway still moved forward with formal complaints to the local consumer protection agency. END_OF_DOCUMENT_TOKEN_TO_BE_REPLACED

On Friday, Tesla opened pre-orders for the ‘Ludicrous’ battery pack retrofit upgrade to Model S P85D owners. Tesla announced the ‘Ludicrous’ mode over 2 months ago as a $10,000 option on Tesla’s top performance model, which had become the P90D at that point since the company announced a battery pack capacity increase to 90 kWh alongside the Ludicrous option. The new package enables faster acceleration: 0 to 60 mph in 2.8 seconds. END_OF_DOCUMENT_TOKEN_TO_BE_REPLACED

TikTok algorithm could be shared with US, as company fights growing bans

Apple's UK antitrust appeal to be heard in March, expected to take one day

END_OF_DOCUMENT_TOKEN_TO_BE_REPLACED

Consumer Reports tested previous versions of the Model S in the past few years and they always had great things to say about the vehicle, even calling it the best car they ever tested, and this time is no exception.  END_OF_DOCUMENT_TOKEN_TO_BE_REPLACED