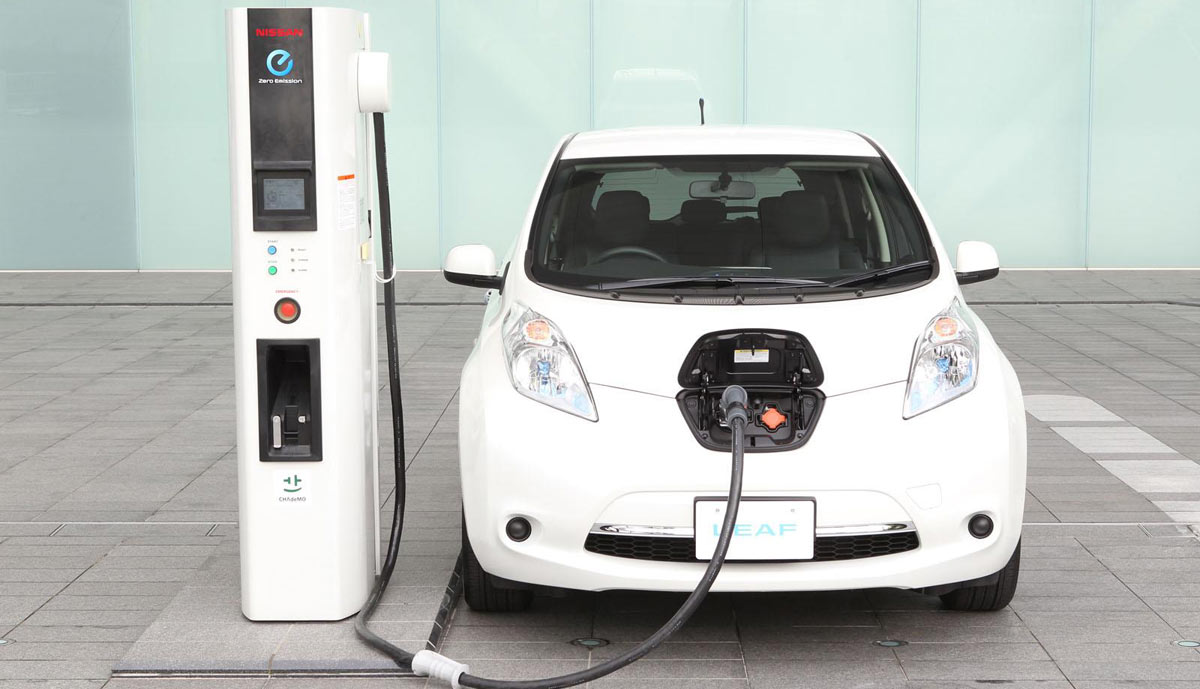 The CHAdeMO fast-charging standard increases in popularity with Nissan championing the program by recently installing over 1,600 CHAdeMO charging stations at their dealerships in Japan, bringing the worldwide total to over 8,550.

CHAdeMO is a fast-charging standard capable of a 62.5 kW charge rate developed by the Tokyo Electric Power Company (TEPCO), Nissan and other Japanese car manufacturers. The Nissan Leaf is the most popular car compatible with the standard, so it’s not surprising that the majority of the stations are located in Japan, where the majority of Leafs are sold. 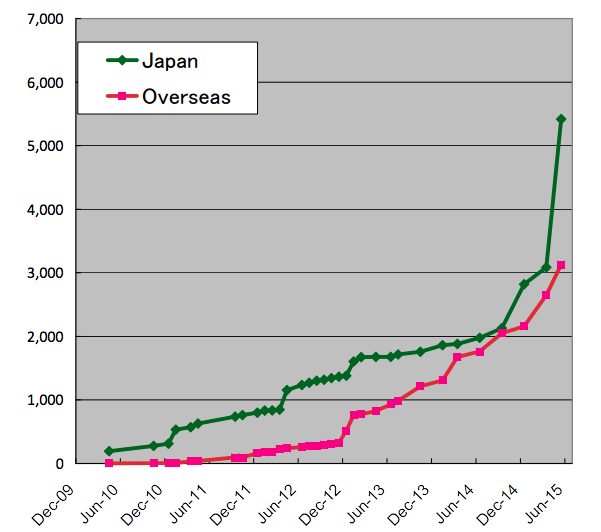 As we can see on the graph, the growth of the stations has been impressive during the first half of the year. The sharp increase can be explained by Nissan’s installation of charging stations at their dealerships and we can expect the growth to progress as Nissan keeps installing more charging stations to serve their growing fleet of Leafs, now expected to include more than 180,000 vehicles.