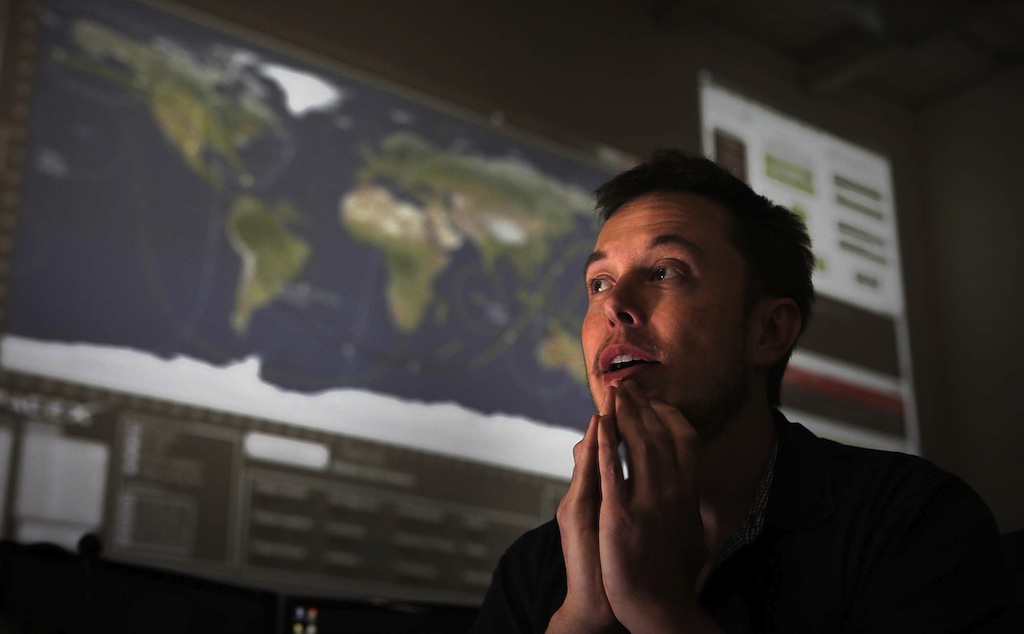 This incentive package is mainly made of tax breaks over a 20 year period. Under the terms of the agreement, Tesla will have to create 6,500 jobs at the factory by 2020, when they expect the plant to be at full production capacity. At a conservative estimate of an average cost of $100 per KWh over 20 years, Tesla and its partners would have to spend about $100 billion for the $1.29 billion in tax breaks to fully materialize.

As of March 30th, Tesla already spent $146 million on the project and this is only for the “pilot plant”, which is expected to start production in Q1 2016.

This figure represents the discount on a $465 million loan from the Department of Energy, which was paid back in advance with interest in 2013. The money was awarded based on milestones and required matching private capital. American tax payers actually made money on this loan to Tesla which was part of the Advanced Technology Vehicle Manufacturing program. Through the program, Ford was awarded $5.9 billion and Nissan $1.4 billion, among others.

This amount is from a series of tax breaks Tesla received from the purchase of equipment to build  their assembly line for the Model S. It allowed Tesla to reopen the NUMMI plant in Fremont, California and hire a significant number of workers who lost their jobs when GM and Toyota closed the plant.

$517.2 million — Sale of California and other regulatory credits

This figure comes mainly from the sales of ZEV credits. The most important thing to understand about this program is that the money is not coming from tax payers, but from other car manufacturers.

This government program predates Tesla by decades and is financed by car companies who don’t offer or manufacture enough zero-emission vehicles to comply with the mandate. Manufacturers who don’t have enough credits to compensate for the number of pollution emitting cars sold in the “CARB states” have to either pay a $5,000 fine per missing credit or they can buy credits from manufacturers with a credit surplus like Tesla. At any point they can simply decide to pay the fine instead of financing Tesla. The program is overwhelmingly appreciated by everyone but the few automakers who have yet to make environmentally-friendly vehicles a priority.

Again a rebate for any buyer of electric vehicles in California, not just Tesla’s.

This program offers rebates to support the deployment of distributed energy resources. This is an emerging industry and Tesla quickly became the poster child for it since they launched their Tesla Energy products.  The program is aimed at stabilizing California’s costly grid and eventually reduce the price of energy in a state famous for its high electricity rates.

This was funded by the Alternative and Renewable Fuel and Vehicle Technology Program (ARFVTP) and it was also part of the funding that helped Tesla reopen the NUMMI plant.

The state expects to spend $350 million to build the plant and $400 million for equipment. They are securing this investment by owning the plant. The company secured a $1 per year lease for the next 10 years with an option to renew. SolarCity would have to spend $5 billion over the term of the lease and employ directly 1,450 workers at the Buffalo factory and 2,000 additional employees in New York

If SolarCity was to fail to deliver on these terms, they are subject to a $41.2 million penalty payable to the Research Foundation of SUNY, the organization overseeing the project for the state, for every year they don’t comply with the terms. Not only the state’s investment is backed by the fact that they own the infrastructure, but they also get their money back if SolarCity fails to properly utilize the money invested.

$1.5 billion — Estimated value of 30% subsidy for solar installation since 2006, including at least $497 million in Treasury grants

This is a program offered for all solar power installations. SolarCity is the biggest residential solar installer and therefore receive a large part of the incentives. Important to note that SolarCity offers both leases and direct sales. When SolarCity owns the installation, they receive the 30% rebate, but under their relatively new program, MyPower, the homeowner owns the system and therefore receive the tax rebate.

Some states offer tax incentives on top of the federal program in order to accelerate the adoption of solar in their respective state.

As previously stated, the state will be owning the factory, so of course they will cover property taxes, not SolarCity.

SpaceX is currently building a futuristic spaceport which aims at automating the process of launching gigantic rockets into space in order to reduce to cost per kg of cargo in orbit and ultimately help humanity become a multi-planetary species. So yeah… they got $20 million in incentives to build it in the middle of nowhere in Texas.