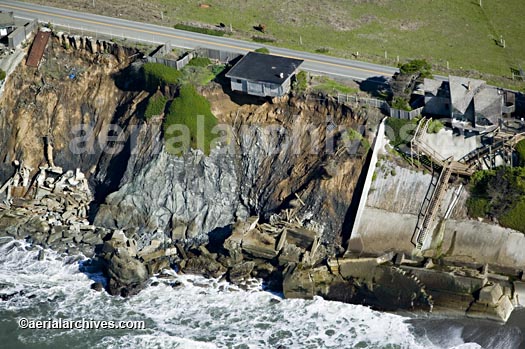 Reports out of the Bay Area this morning say that a man and his 2014 were found at the bottom of a cliff off the 1A in Sonoma county north of San Francisco. The man was pronounced dead at the scene and represents the first owner fatality of a Model S driver. It isn’t clear yet if the crash was an accident.

A male driver died after crashing off of state Highway 1 north of Jenner in Sonoma County Tuesday morning, according to the California Highway Patrol. The crash was reported at about 8:20 a.m., when a passerby observed a car that had gone off of the highway and went about 300 feet down a cliff, CHP officials said. Emergency responders found a 2014 Tesla at the bottom of the cliff with a male dead behind the wheel, according to the CHP. The crash remains under investigation by the CHP and no other information was immediately available this afternoon.

The crash represents the first owner fatality behind the wheel of a Tesla Model S though a stolen Model S that hit a pole at over 100mph and split in half killed the suspect who was then revived and died a few days later in Los Angeles.

Tesla previously boasted how safe its Model S was including the 0 fatality record which will obviously have to be revised.