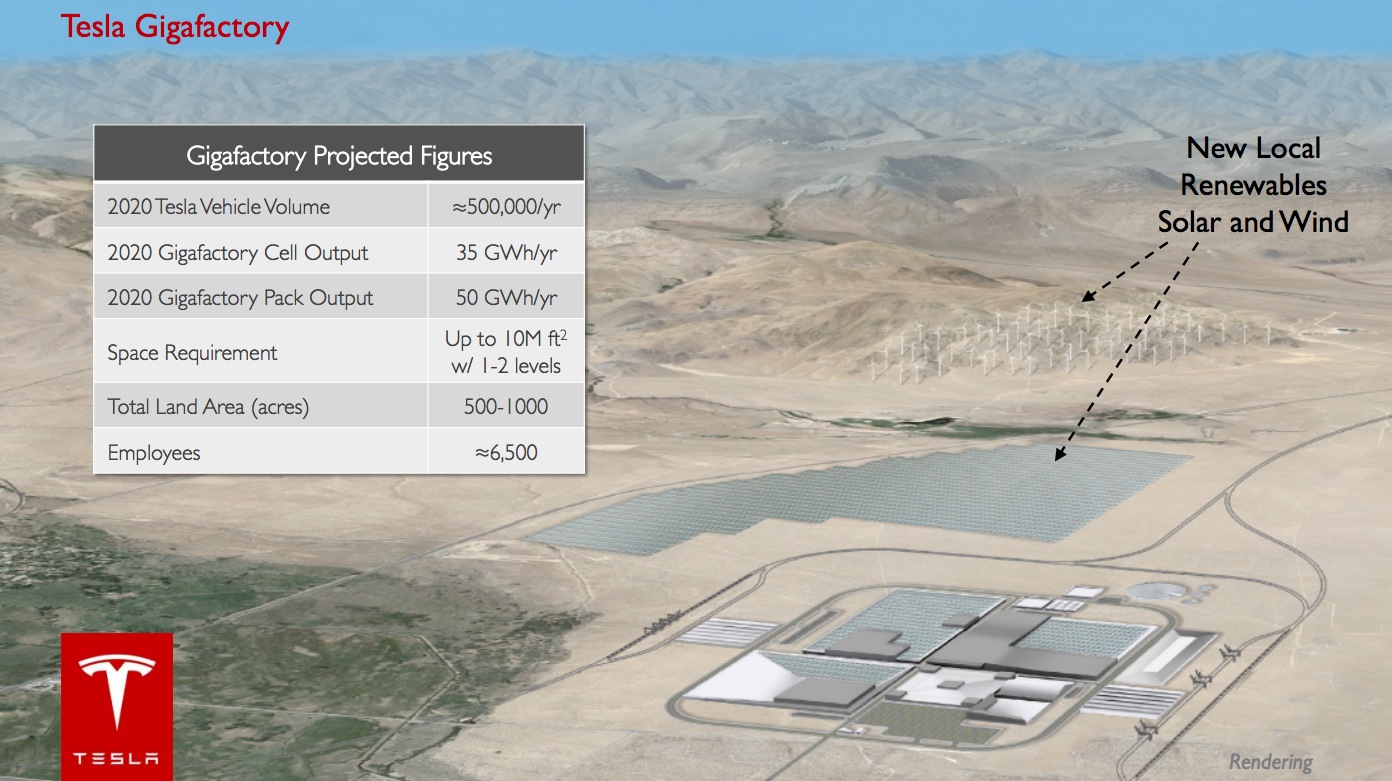 Tesla intends to use the net proceeds from the offering to accelerate the growth of its business in the U.S. and internationally, for the development and production of its “Gen III” mass market vehicle, the development of the Tesla Gigafactory and other general corporate purposes.

An effective registration statement relating to the securities was filed with the Securities and Exchange Commission on May 15, 2013. The offering of these securities will be made only by means of a prospectus supplement and the accompanying prospectus. Copies of the preliminary prospectus supplement and the accompanying prospectus may be obtained from Goldman, Sachs & Co., via telephone: (866) 471-2526; facsimile: (212) 902-9316; email: prospectus-ny@ny.email.gs.com; or standard mail at Goldman, Sachs & Co., Attn: Prospectus Department, 200 West Street, New York, NY 10282-2198; from Morgan Stanley & Co. LLC, Attn: Prospectus Department, 180 Varick Street, Second Floor, New York, NY 10014, or by telephone at (866) 718-1649 or email: prospectus@morganstanley.com; from J.P. Morgan Securities LLC, via telephone: (866) 803-9204; or standard mail at c/o Broadridge Financial Solutions, 1155 Long Island Avenue, Edgewood, NY 11717; or from Deutsche Bank Securities Inc., via telephone: (800) 503-4611; email: prospectus.cpdg@db.com; or standard mail at Attn: Prospectus Group, 60 Wall Street, New York, NY 10005.

This press release shall not constitute an offer to sell or a solicitation of an offer to buy, nor shall there be any sale of these securities in any jurisdiction in which such an offer, solicitation or sale would be unlawful prior to the registration or qualification under the securities laws of any such jurisdiction. The securities being offered have not been approved or disapproved by any regulatory authority, nor has any such authority passed upon the accuracy or adequacy of the registration statement, the prospectus contained therein or the prospectus supplement. Forward-Looking Statement Certain statements in this press release, including statements regarding the proposed public offering of convertible notes, and the convertible note hedge and warrant transactions, are “forward-looking statements” that are subject to risks and uncertainties. These forward-looking statements are based on management’s current expectations, and as a result of certain risks and uncertainties, actual events or results may differ materially from those contained in the forward-looking statements. Please refer to the registration statement on Form S-3 on file with the SEC and the prospectus and prospectus supplement included or incorporated by reference therein, as well as the other documents Tesla files on a consolidated basis from time to time with the SEC, specifically Tesla’s most recent Form 10-K. These documents contain and identify important factors that could cause the actual results for Tesla on a consolidated basis to differ materially from those contained in Tesla’s forward-looking statements. Tesla disclaims any obligation to update information contained in these forward-looking statements. Investor Relations Contact: Jeff Evanson Tesla Motors ir@teslamotors.com