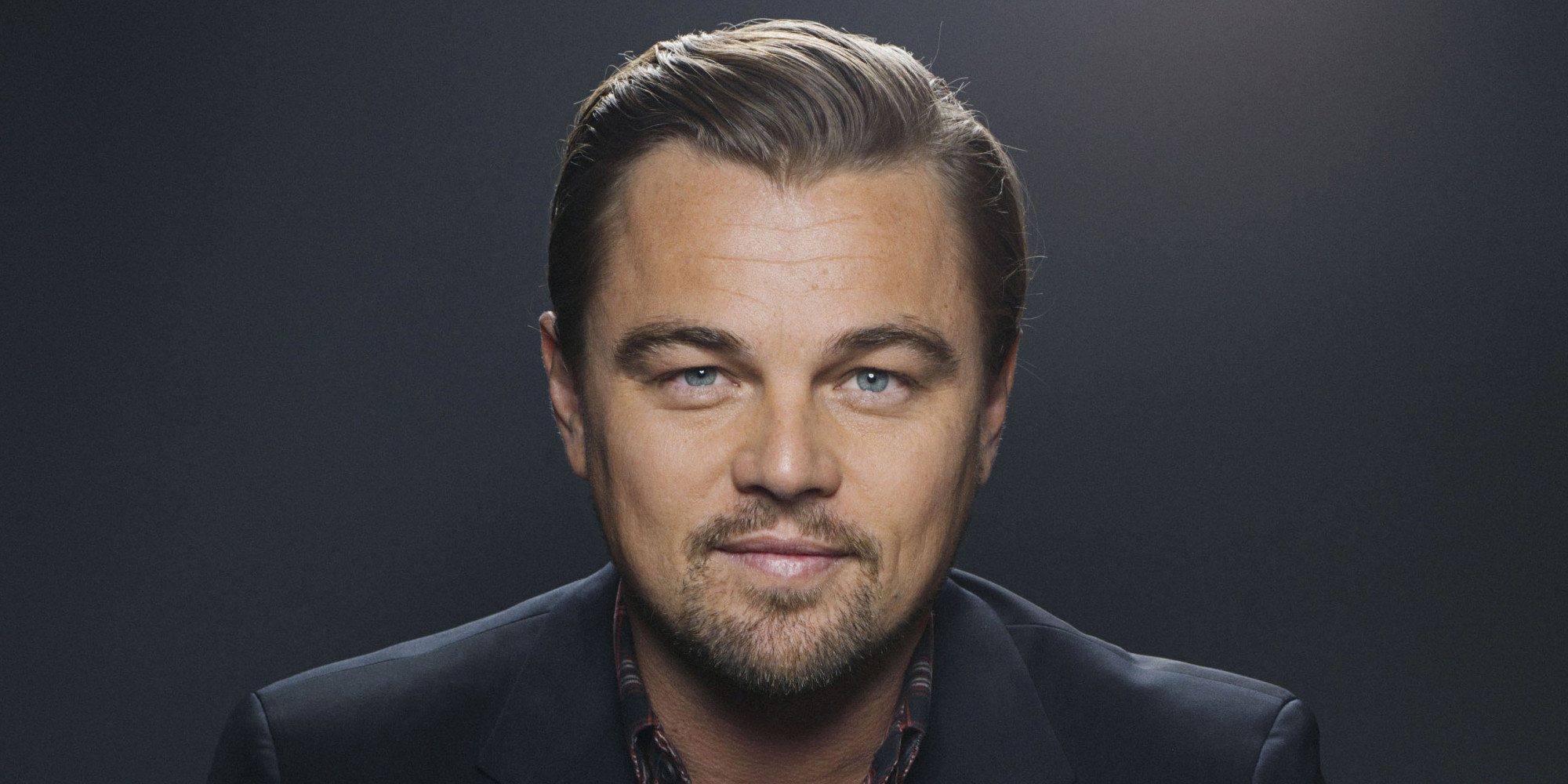 The committee will focus on promoting the mass adoption of electric vehicles and the “long term imprint” of the Formula E in the cities where it races. END_OF_DOCUMENT_TOKEN_TO_BE_REPLACED 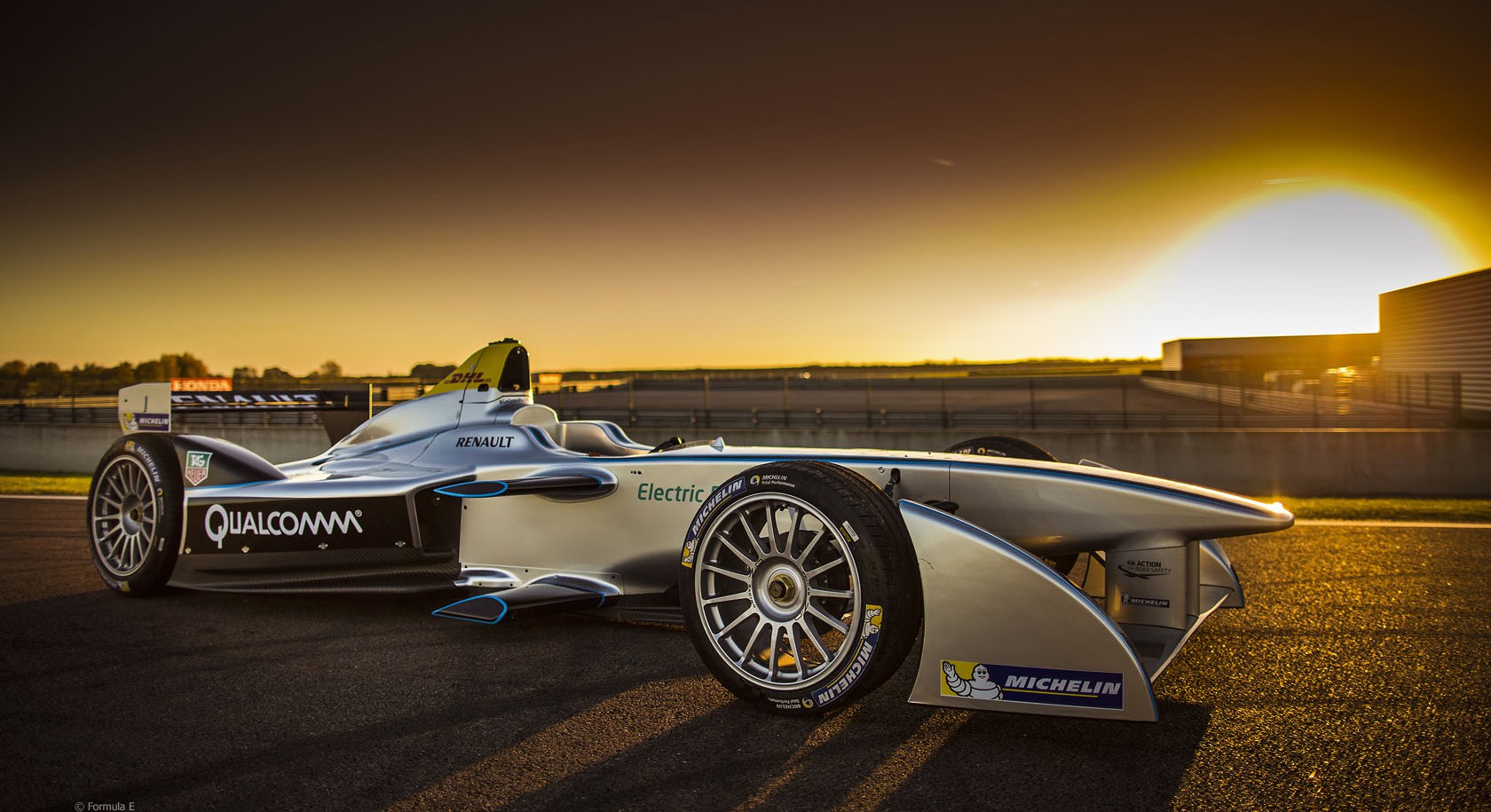 Motorsports are definitely not for everyone, but if you never gave it a try, maybe the Formula E is the right one to get you started. The second season starts on October 24th in Beijing and it should be an  interesting one. They introduced new and more powerful drivetrains, and former Formula 1 world champion Jacques Villeneuve is joining the championship with the Venturi Team.

Watch the video below the break to get an idea of the sport:  END_OF_DOCUMENT_TOKEN_TO_BE_REPLACED