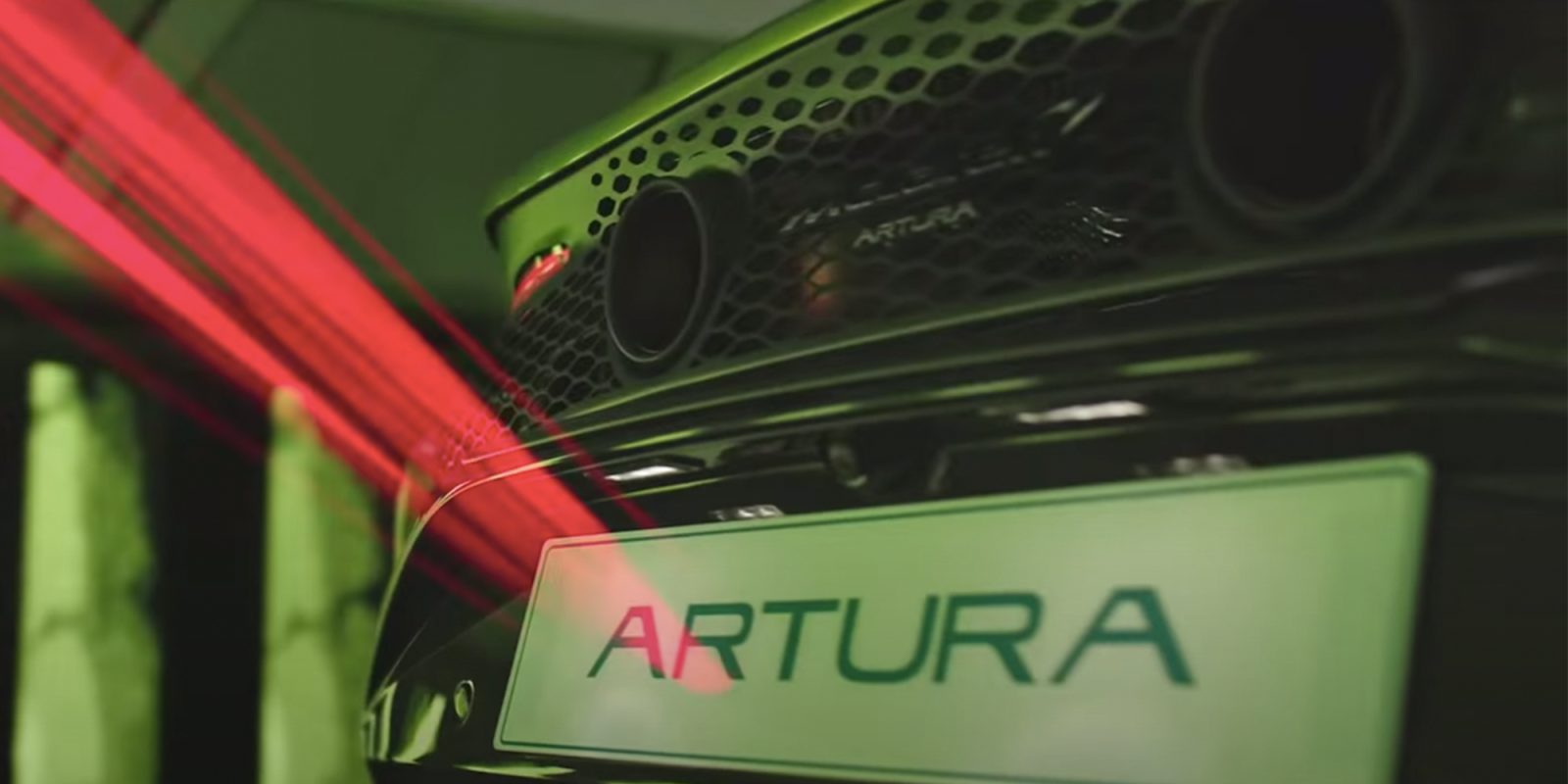 END_OF_DOCUMENT_TOKEN_TO_BE_REPLACED

McLaren plans to hybridize its next-generation supercar with an electrically driven front axle, allowing it to hit 0-60 times of 2.3 seconds, down from 2.7 for its current model, according to CEO Mike Flewitt, as reported by Car and Driver. The car is planned for a 2021 release.

While an improvement, this will roughly match the 0-60 performance of Tesla’s P100DL, which was first released five years earlier, in 2016.

McLaren also plans to hybridize its entire lineup in the next three or four years. They will use a plug-in hybrid system with 15-20 miles of all-electric range.

END_OF_DOCUMENT_TOKEN_TO_BE_REPLACED

McLaren confirms having an all-electric supercar test mule, still not satisfied with performance 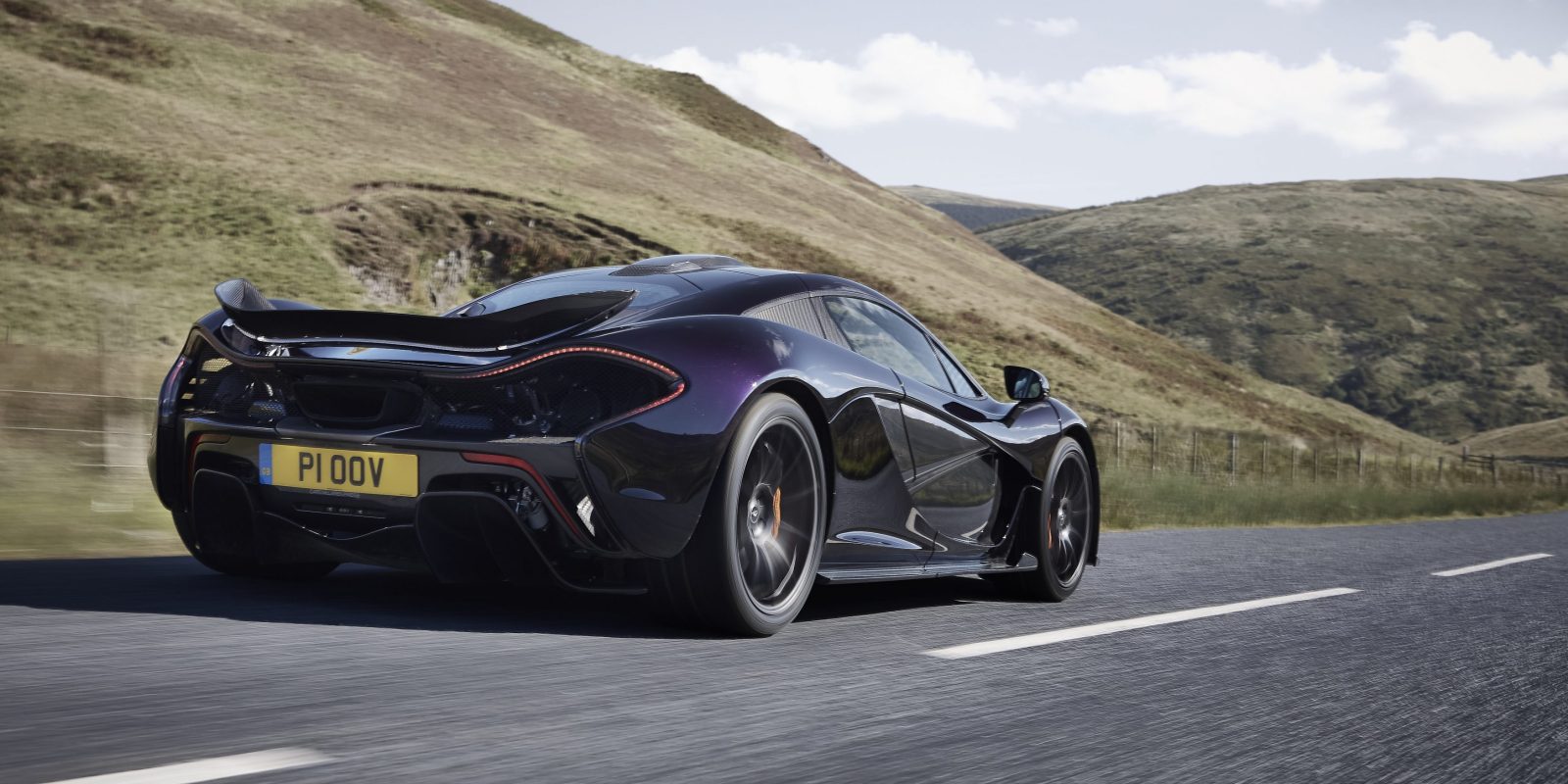 Virtually every supercar maker is incorporating some form of an electric powertrain in their lineup, but McLaren isn’t quite ready to go all-electric yet.

The British automaker confirmed having an all-electric supercar test mule, but it is not yet satisfied with the performance to bring it to production. END_OF_DOCUMENT_TOKEN_TO_BE_REPLACED

PlayStation Plus subs drop to lowest price since Sony updated the service, 1-yr. for $40… 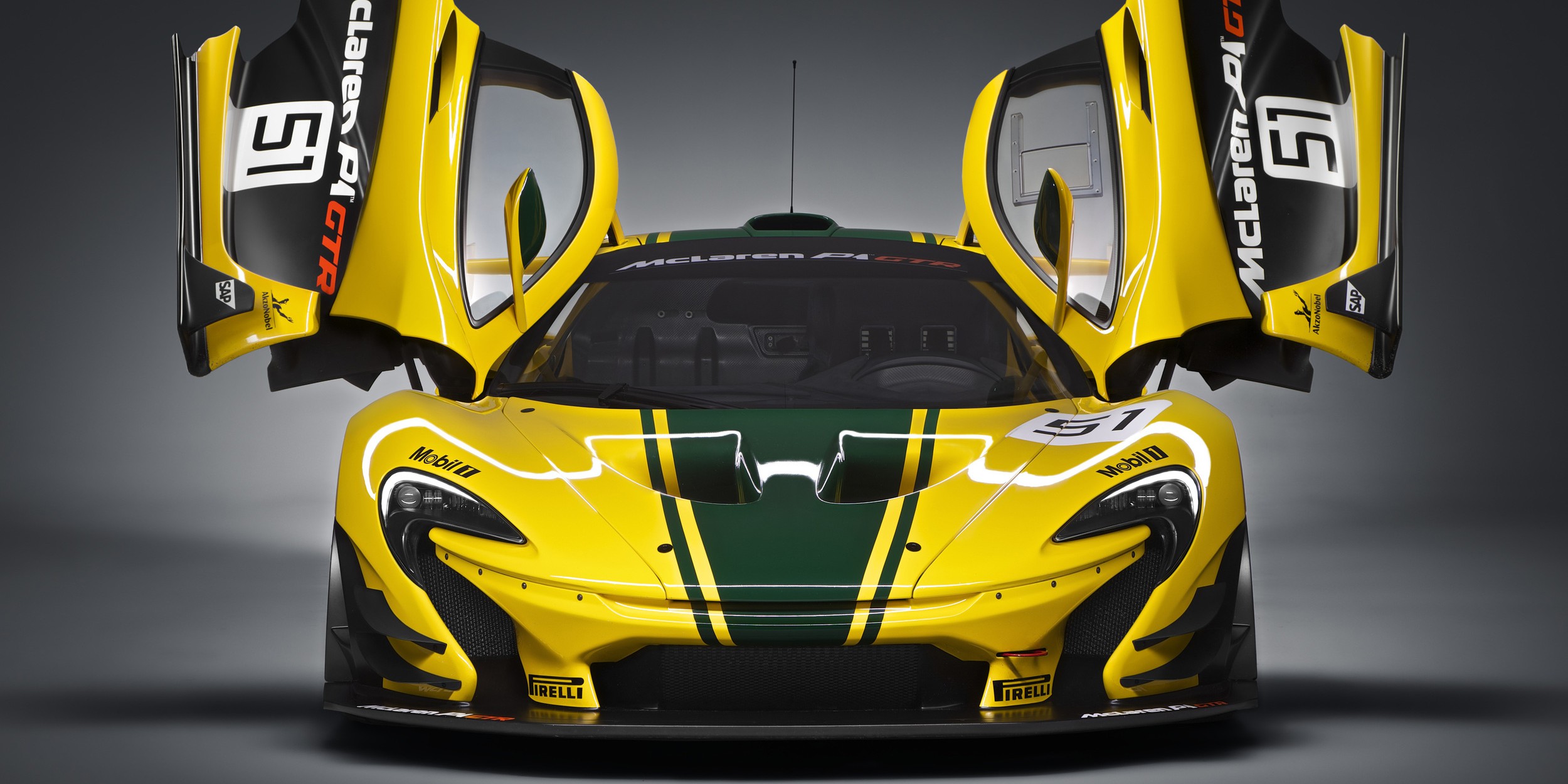 Earlier this year, McLaren confirmed its development of new hybrid powertrains to be introduced in its vehicle lineup and that it was even considering building an all-electric version of the P1 or P1 GTR. Now McLaren will have a great opportunity to showcase its battery technology as it was announced that the British-based automaker won a contract to supply the battery pack for upcoming seasons of the Formula E championship. END_OF_DOCUMENT_TOKEN_TO_BE_REPLACED 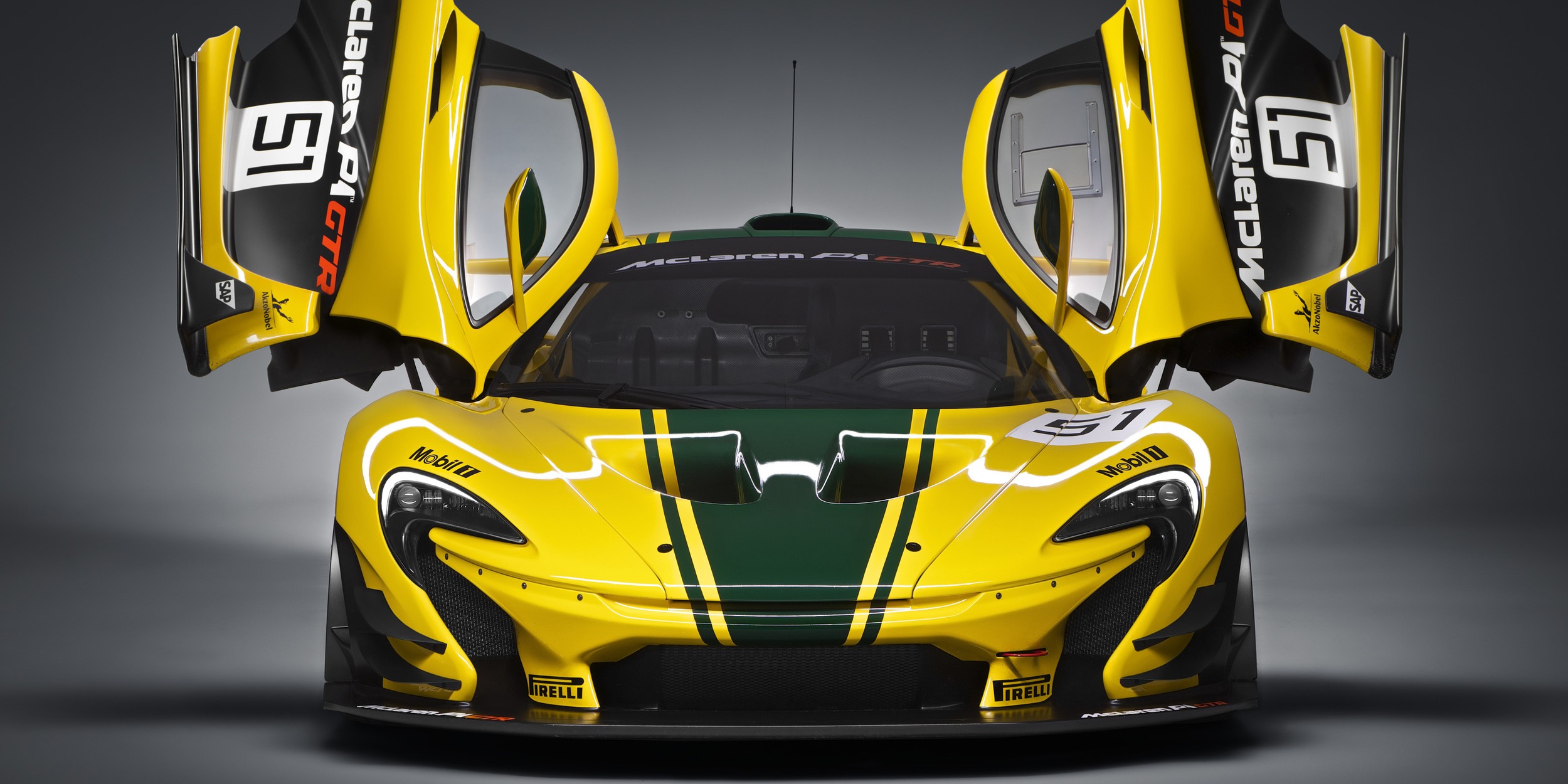 At the Geneva Motor Show this week, McLaren Automotive announced a new six-year business plan called “Track22”. Under the new plan, the automaker expects to invest £1 billion in research and development, which will lead to the launch of 15 all-new cars or derivatives. END_OF_DOCUMENT_TOKEN_TO_BE_REPLACED