Leaked: peek inside the new VW ID. Buzz before you’re supposed to! 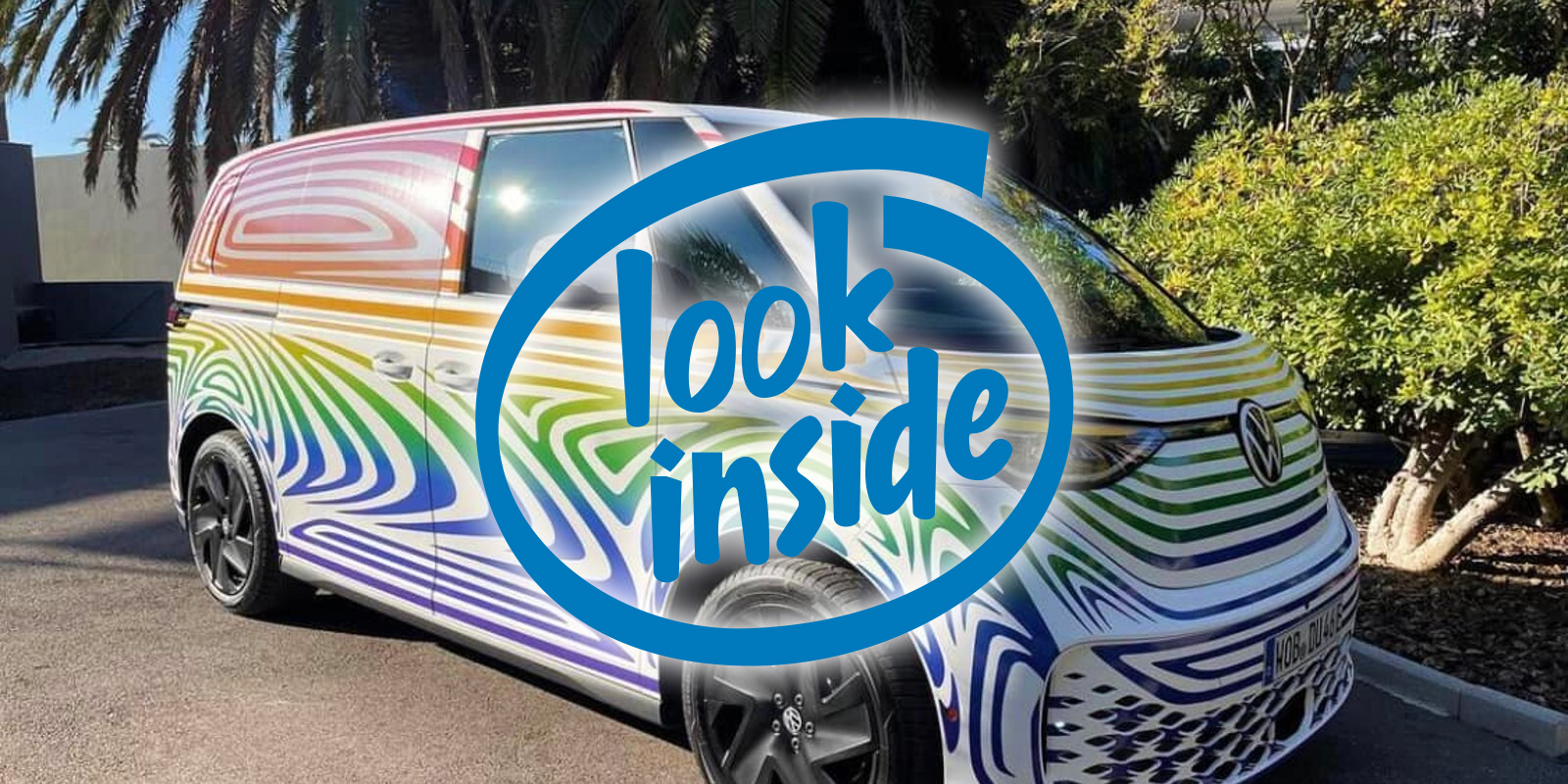 Just like it says in the headline – here’s your chance to check out the nearly production-ready interior of the upcoming Volkswagen ID. Buzz electric van weeks before VW wants you to see it!

END_OF_DOCUMENT_TOKEN_TO_BE_REPLACED

Now it appears that someone with better access leaked several pictures of Tesla’s Powerwall and Powerpack assembly line, and it’s awesome. END_OF_DOCUMENT_TOKEN_TO_BE_REPLACED