A few weeks ago, Germany officially announced a new incentive and investment program to accelerate the adoption of electric cars in the country. The most important incentive is a €4,000 discount at the purchase of an electric vehicle, but it is capped to vehicles with a starting price of less than €60,000.

Fast-forward to this week, Tesla is now claiming that the government and German automakers purposely included this base price restriction to exclude Tesla from the program. In its official response on its German website, Tesla writes:

“[the plan] was drawn up jointly with the Chairman of the German automobile manufacturers and the relevant ministries.

Unfortunately, it was decided that Model S and Model X customers wouldn’t benefit from this promotion, because what they call ‘premium’ is linked to an arbitrary price limit. This part of the program is obviously directed against Tesla.”

Tesla is right about the EV plan having been negotiated with German auto industry. Even German Chancellor Merkel was directly involved in the negotiations with executives from BMW, Mercedes-maker Daimler and Volkswagen. END_OF_DOCUMENT_TOKEN_TO_BE_REPLACED 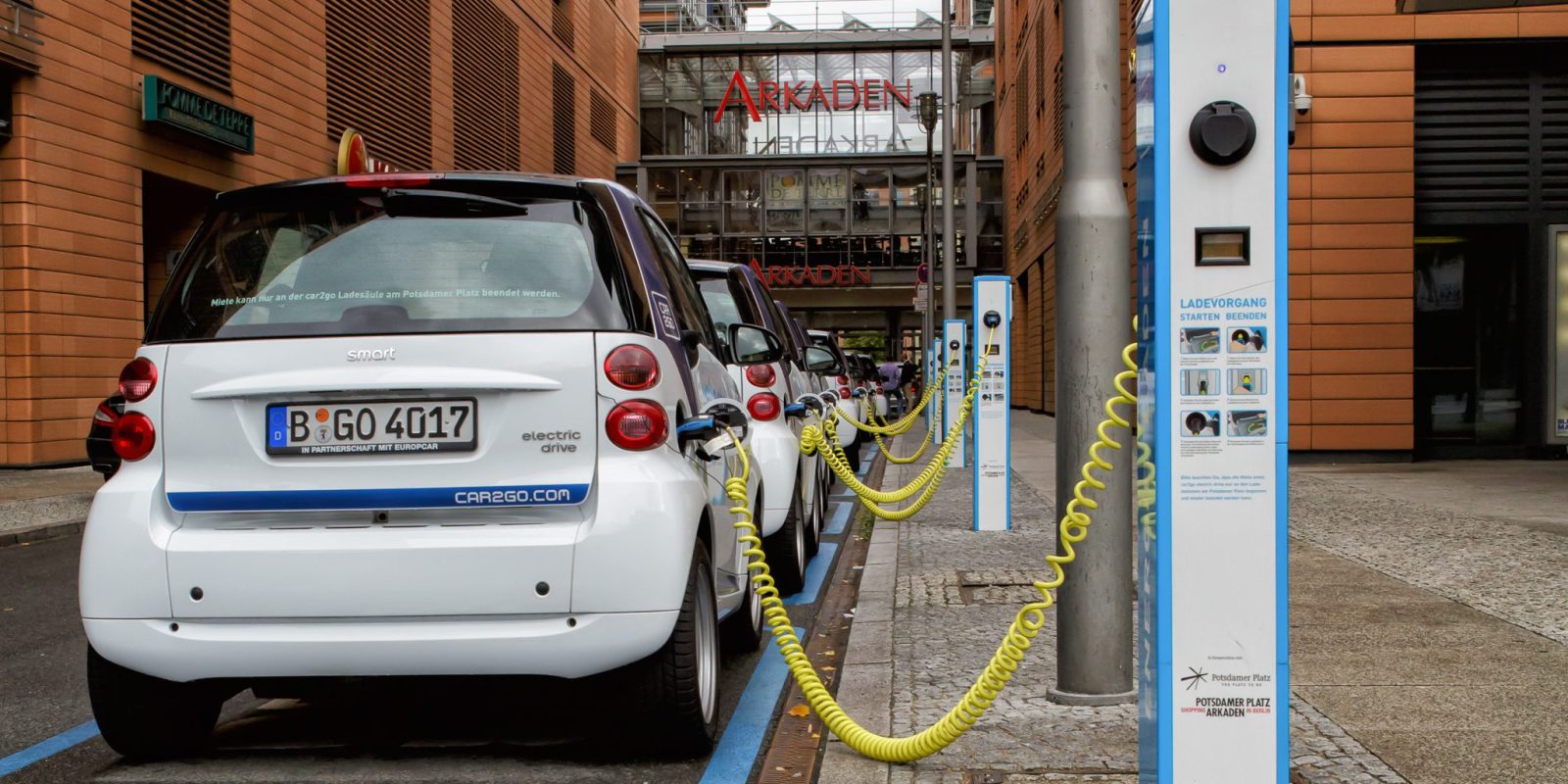 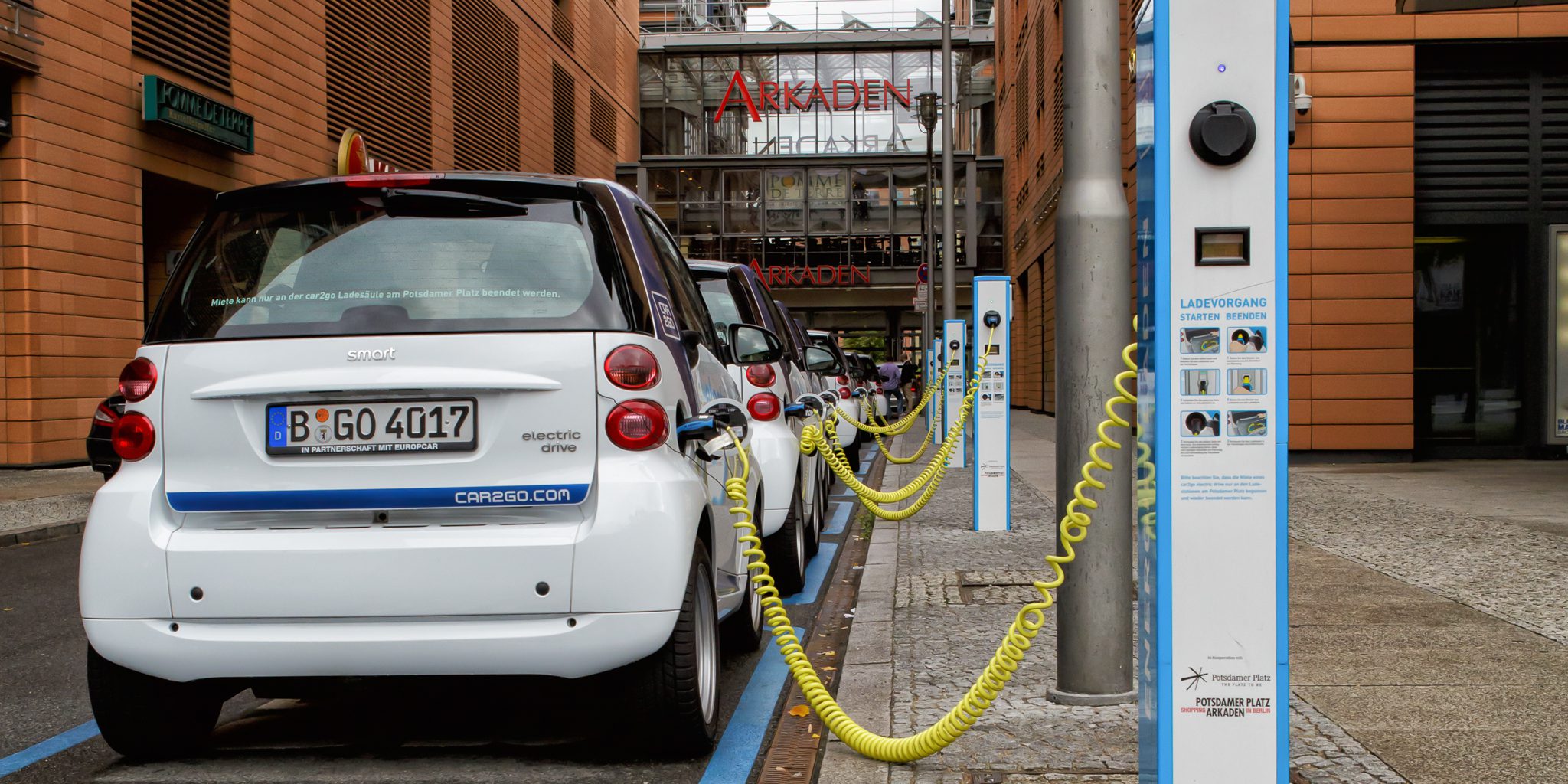 Earlier this week, we reported on German Chancellor Merkel planning to get directly involved in the negotiations with the auto industry over electric vehicle incentives though a meeting held yesterday. Apparently the meeting went fairly well since local media are already reporting that the two parties struck a deal albeit not as generous as previously expected. END_OF_DOCUMENT_TOKEN_TO_BE_REPLACED

Germany to offer a €5,000 incentive for electric vehicles starting in July

The German ministries of economics, transport and environment reportedly agreed on a new incentive program for electric vehicles that will include a €5,000 discount at the purchase starting July 1st. END_OF_DOCUMENT_TOKEN_TO_BE_REPLACED

No, you can’t buzz a Navy ship with your drone