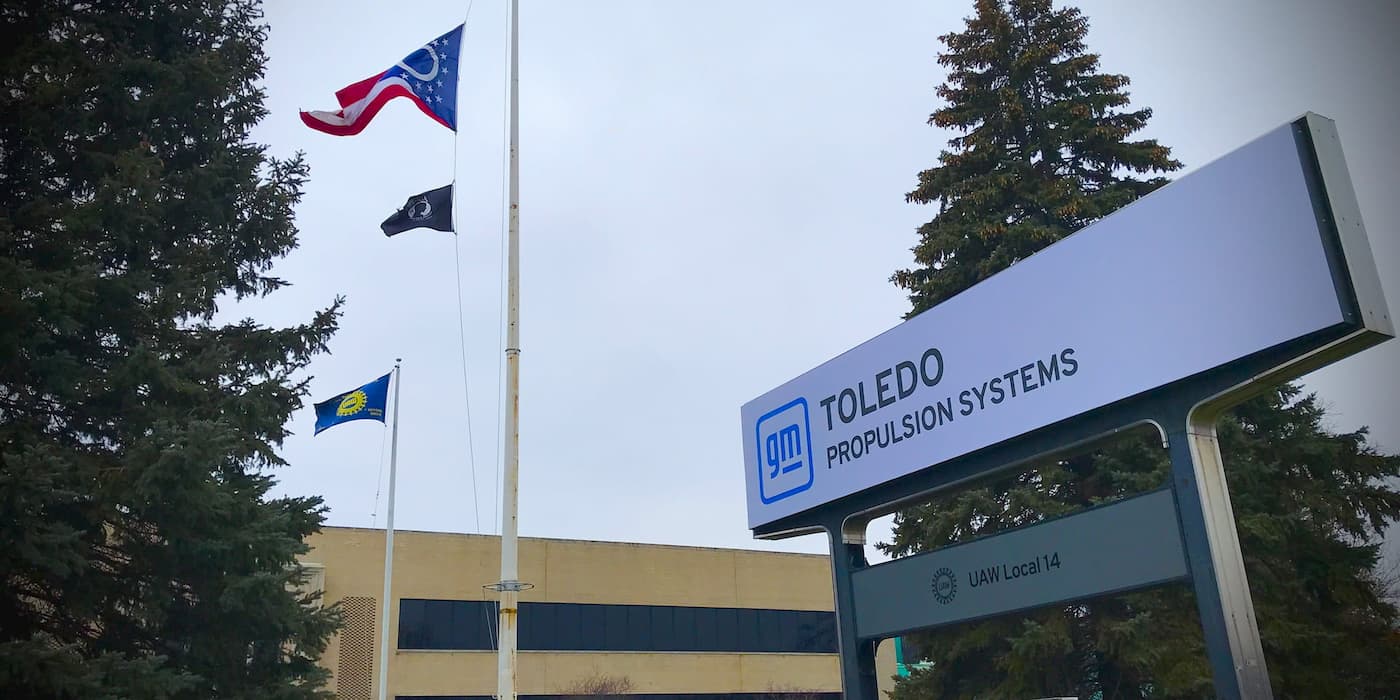 General Motors is preparing for an all-electric future as the automaker announced Friday it would be investing $760 million into its Toledo, Ohio, plant as it gets the facility ready to produce drive units for future GM EV trucks.

The automaker has been active these past few months as it gears up for what’s expected to be a massive transition to electric vehicles. Friday’s announcement is the latest in a string of events, indicating GM is aggressively targeting the EV market.

GM’s CFO claimed the automaker was hitting an “infliction point” in scaling EV production as it worked to become a leader in battery cell production.

The company’s joint venture (Ultium Cells) with LG Energy has four planned battery cell plants, one opening in each of the next four years, as the first one in Ohio began production earlier this month.

After releasing the highly anticipated Chevy Equinox EV, starting around $30,000 according to GM, the automaker unveiled its plans to provide “EVs for everyone,” including SUVs, crossovers, luxury, pickups, and more.

However, many people question GM’s ability to keep up with demand after EV sales have been disappointing as production ability continues to see setbacks.

In September, GM made several initiatives to make its vision a reality. On September 15, GM announced it would invest half a billion to upgrade its Indiana stamping facility to be able to support future EVs. And then, on September 20, GM revealed it would advocate for new EPA standards to accelerate EV adoption.

GM’s announcement Friday to upgrade its Ohio plant to get it ready to make EV drive units is another step in the right direction as the automaker looks to make good on its promise of EVs for everyone.

According to the press release, the upgrades will prepare the facility to manufacture electric drive units (EDU) for GM EV trucks, such as the GMC Hummer EV, GMC Sierra EV, and Chevy Silverado EV.

Gerald Johnson, executive vice president of GM global manufacturing and sustainability, speaks on how the new investments benefit both facility workers as well as the automaker, stating:

Our Toledo team has a long, proud history of building great products and they have worked hard to earn this investment. This investment helps build job security for our Toledo team for years to come and is the next step on our journey to an all-electric future.

Construction is slated to begin this month. The team at Toledo will continue manufacturing transmissions while scaling the ability to make drive units for its EV models at the same time. The plant has about 1,500 employees currently, yet GM says the investment will “bring employees along in the company’s EV transformation.”

GM is making a lot of big promises with its campaign to provide “EVs for everyone.” To have that type of capacity will require an ample amount of manufacturing ability.

The few announcements from GM this month show the automaker is taking steps to ease the company’s transition. Will it be able to fulfill its goals? That will be the key question going forward as GM comes under the microscope for its aggressive EV campaigning.