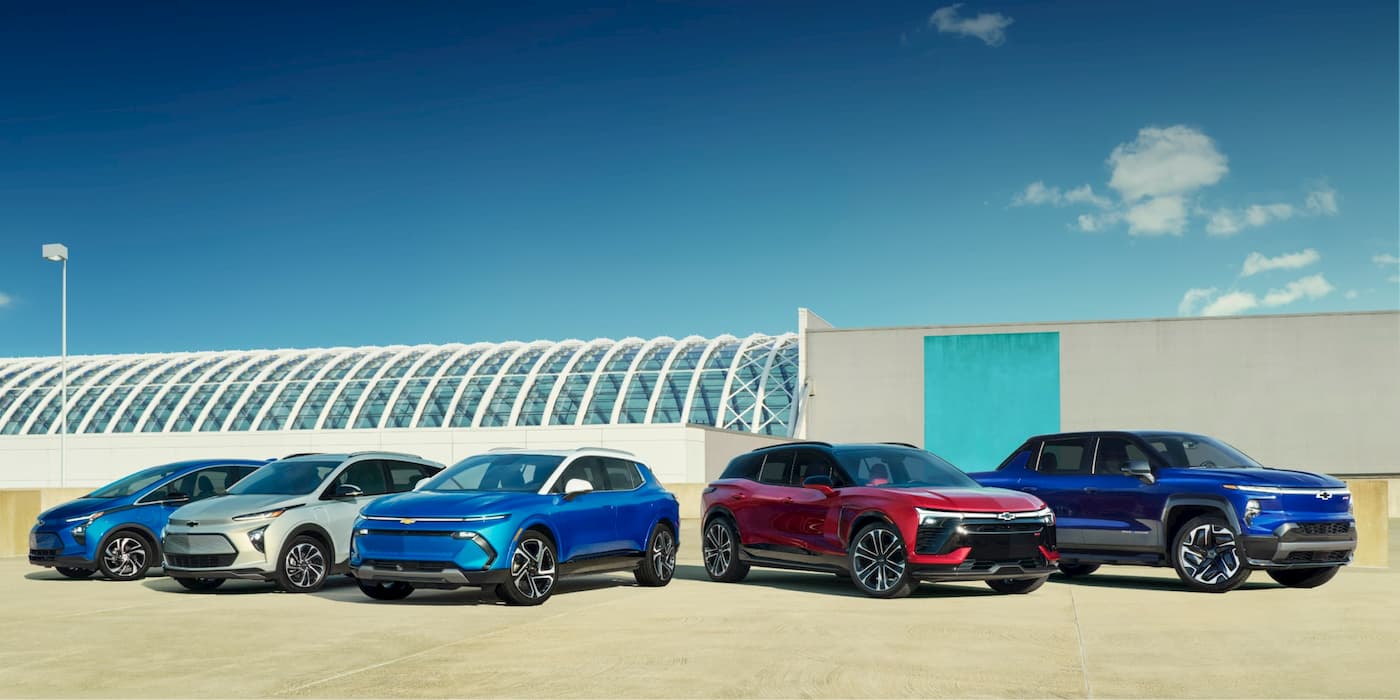 After its massive order of Tesla vehicles, Hertz now announces another huge order of electric vehicles, this time for 175,000 EVs from GM.

The rental car company said that it expects to have all 100,000 Tesla vehicles by the end of 2022, though Tesla didn’t seem to be completely on board with that timeline.

In April, Hertz announced that it is also adding up to 65,000 electric vehicles from Polestar to its fleet over the next five years.

Now it is adding GM electric vehicles to its fleet with its biggest EV order yet.

In a joint press release today, Hertz and GM announced that the latter is going to deliver up to 175,000 electric vehicles from several different brands over the next five years:

Hertz (NASDAQ: HTZ) and General Motors Co. (NYSE: GM) today announced an agreement in which Hertz plans to order up to 175,000 Chevrolet, Buick, GMC, Cadillac and BrightDrop EVs over the next five years. Hertz and GM believe this plan is the largest expansion of EVs among fleet customers and the broadest because it spans a wide range of vehicle categories and price points — from compact and midsize SUVs to pickups, luxury vehicles and more.

They will first start with Chevrolet Bolt EV and Bolt EUV, expected to be delivered in the first quarter of 2023.

After that, Hertz plans to buy EVs from all of GM’s brands – even electric vans from BrightDrop. However, we expect the new Equinox EV and Blazer EV to account for a large part of the order.

It’s exciting that two iconic American companies that have shaped the evolution of transportation for more than a century are coming together to redefine the future of mobility in the 21st century. We are thrilled to partner with GM on this initiative, which will dramatically expand our EV offering to Hertz customers, including leisure and business travelers, rideshare drivers and corporates.

Our work with Hertz is a huge step forward for emissions reduction and EV adoption that will help create thousands of new EV customers for GM. With the vehicle choice, technology and driving range we’re delivering, I’m confident that each rental experience will further increase purchase consideration for our products and drive growth for our company.