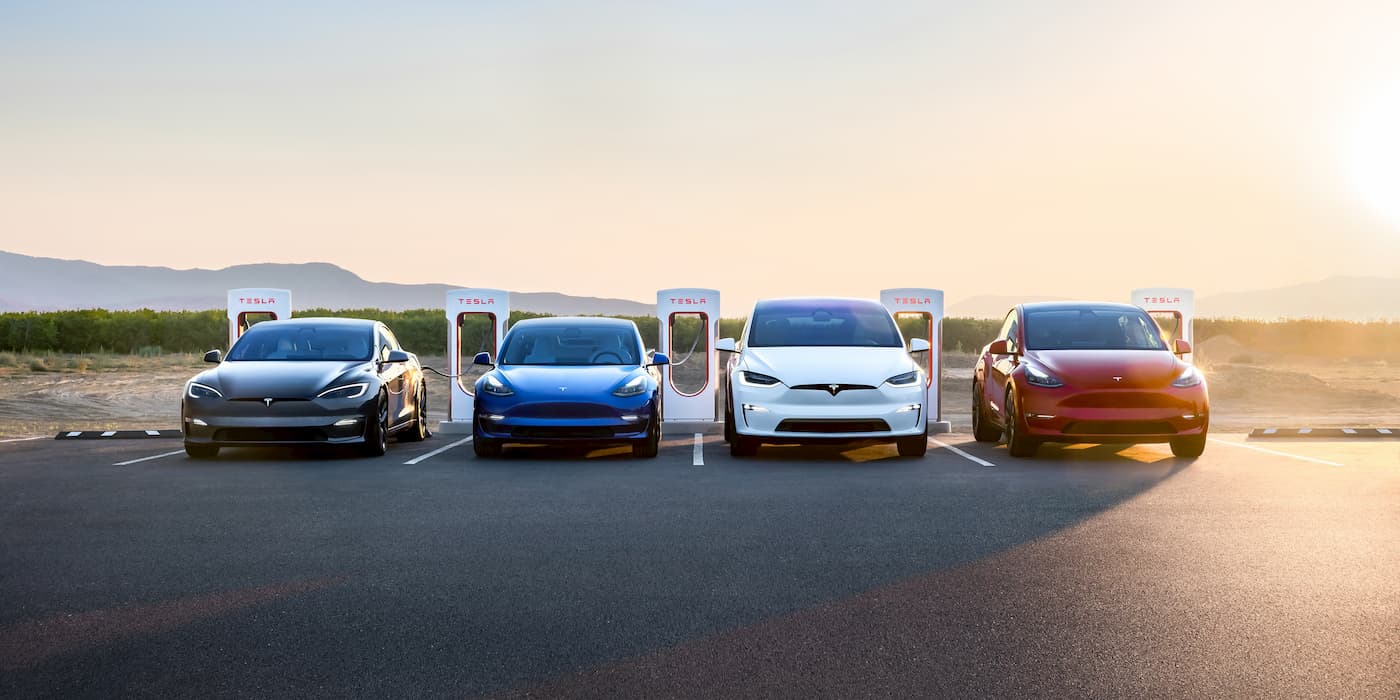 If you see more electric vehicles across the southern United States, it’s not just you. According to the annual Transportation Electrification in the Southeast report, EV market share in the region doubled from last year with Tesla and Hyundai leading the way. And, perhaps more important, the industry’s growth is bringing new jobs to the region.

The Southeast (Florida, Alabama, Georgia, North Carolina, South Carolina, and Tennessee) has grown to become a significant auto manufacturing hub. Several prominent automakers, including Mercedes-Benz, Ford, and BMW, call the Southeast home for some of their operations.

Automakers are transitioning from the motor city to the sun belt because of the regions benefits. It’s closer to the coast, making it easier to export; it offers vast space; and it tends to be less costly.

EV startups and legacy automakers are both investing heavily in the region. In fact, the Southeast has garnered almost $33 billion in planned investments and expects eventually to house one third of the nation’s EV manufacturing jobs.

To illustrate, here are the top five EV manufacturing investments coming to the region ranked by number of jobs created:

These investments are bringing significant money into the area as electric vehicle sales continue picking up across the Southeast.

In the second quarter, the Southeast’s EV market share doubled from 2.5% in July 2021 to 5% in July 2022, according to the report. Florida led the region with a 6% EV market share, while Georgia and North Carolina trailed at 5%. Coming in last was Alabama at 2.1% (even though it believes it will be an EV hub).

Tesla held on to its commanding lead with 57% of total EV sales in the Southeast. In second place is Hyundai, after seeing sales surge from the Ioniq 5 and Kia’s EV6. Volkswagen, BMW, General Motors, and Ford also saw growth in the area.

Although the Southeast trails the rest of the nation (7% EV market share), reaching the 5% threshold is a critical milestone. According to a Bloomberg study that evaluates nations’ electric vehicle sales, reaching a 5% EV market share can signal the start of mass adoption.

Will mass EV adoption happen in the Southeast? So far, policy-wise, many Southeast states are lagging with some of the highest registration fees for electric vehicles and lowest levels of funding per capita for electric transportation.

With so much investment and opportunity coming into the region, though, electric vehicles offer considerable potential for the Southeast. I expect EV adoption to continue accelerating from here as more models become available and new incentives continue to roll out.